The top picks I cannot get enough of!

So if you need something to cure your January blues, this is the time and place to grab yourself a cup of hot chocolate, a snug blanket and flick onto your usual TV subscription. Whilst I've had the month off from being ill, I had plenty of time to invest my time into an indulgent hobby that I frankly never get to see through very often - losing myself in a mind blowing TV show. Today I wanted to talk all the shows that have caught my attention and had me reaching for the remote to hit play again and again. Whilst we'd also like to draw your attention to some Netflix Statistics 2022. 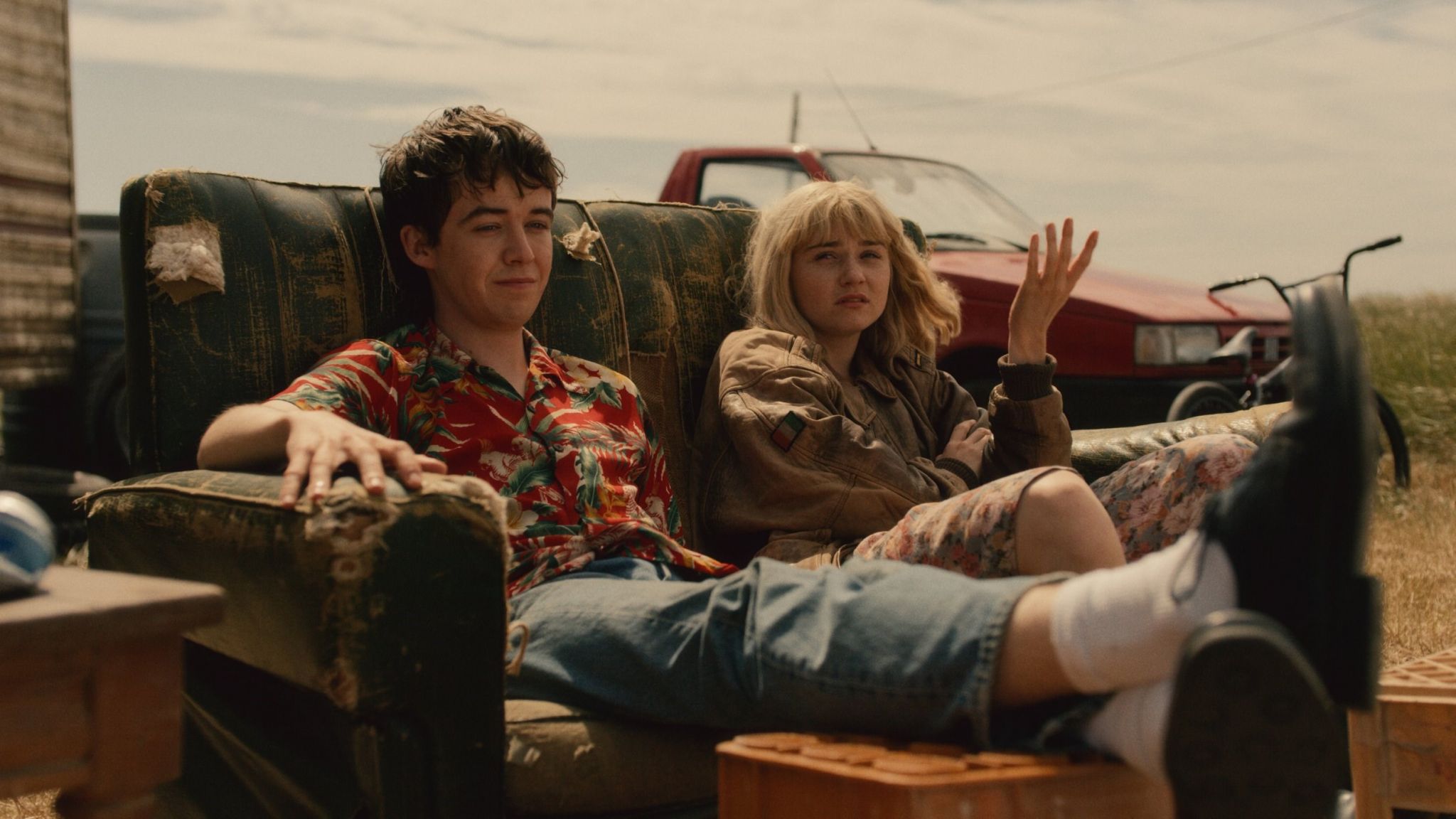 The End Of The F*cking World

Currently top of the list, and top of the world right now. I watched it just before it went viral - and there's a million reasons why it did go viral. So think of the romantic tale of Submarine, an awkward boy and rebellious care-free girl and their many adventures. It's a mixture of Bonnie & Clyde, add a dash of Quentin Tarantino and a soundtrack straight of out the 1960s. It's a bittersweet story of teenage angst, with James a boy who's certain he's a psychopath, and Alyssa a grouchy, brutally honest but charming wild spirit who both embark on a road trip to get away from their deadend town. It's ridiculously addictive to watch, and near enough perfect from the cinematography to the characters. If there's one thing you invest your time in, it's this show.

Cast your minds back to the first time you may (or may not) have watched The Office US. Those intimate interviews and punchlines that have you laughing till you have hiccups like an uncontrollable chimp. Parks & Recreation has a very similar office situation and setup. I had my doubts about the show, until my Dad had me hooked - as the idea of a group of people working in a government building in the parks department didn't tickle my fancy. But buckle up, you've got my vote and devoted attention to the hilarious predicaments, romantic whirlwinds and sweetness of the show. Ron Swanson I believe is all our inner spirit animal for anyone who works an office job. There's a star studded cast, with a lot more faces you'll know than what you anticipate! All on the quest of making Pawnee, Indiana a better place. Despite the show finishing in 2015, it's a cult classic for any avid Office fan. 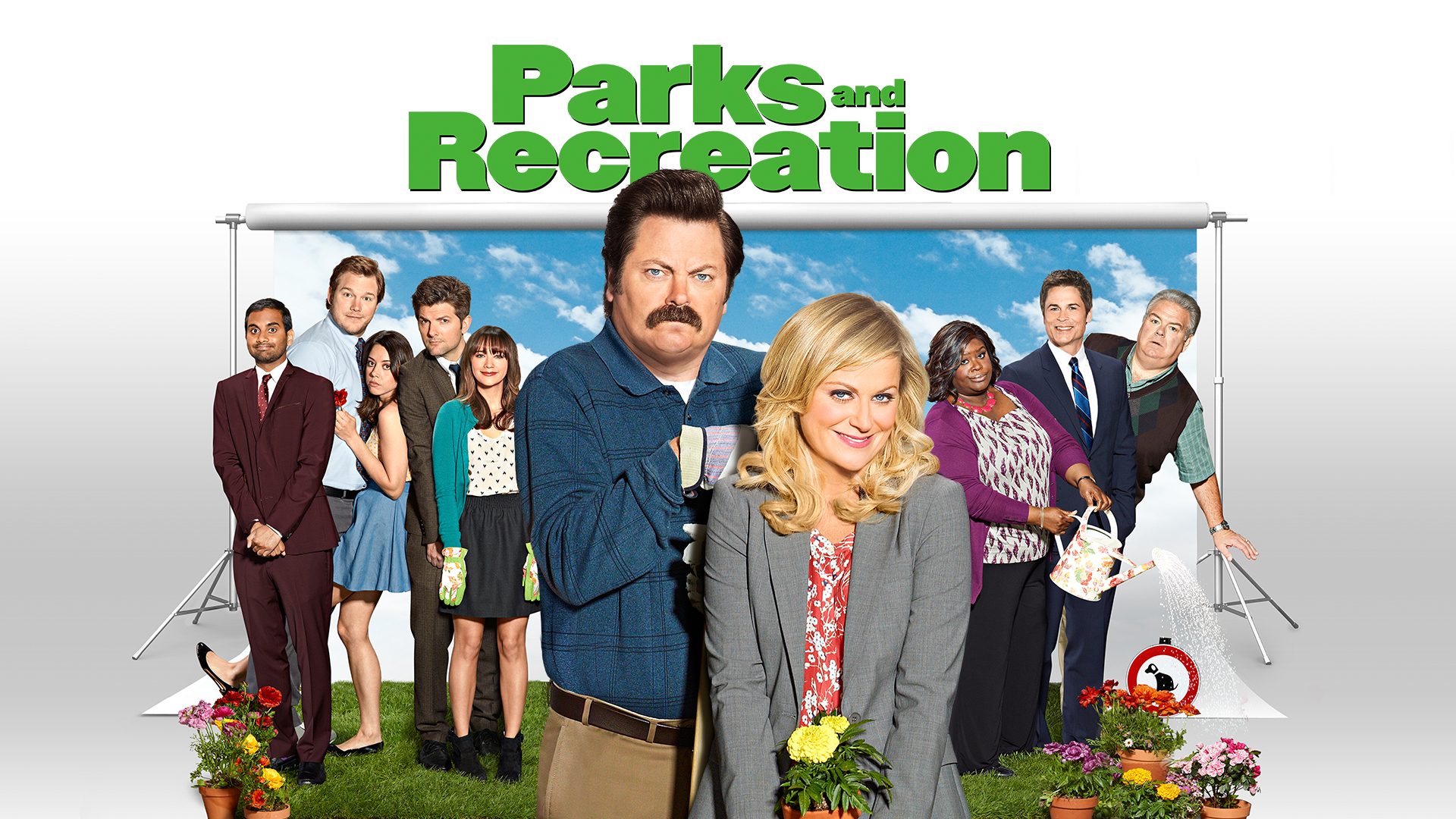 Who didn't love Top Gear?! So obviously now the show has been rebranded and onto their second series on Amazon Prime it's got to be good right? The adventures are somewhat the same, as they explore various locations with the usual lineup of Clarkson, Hammond and May and their inner hate towards each other, yet insatiable friendship between each episode is (in my opinion) a million times better than Top Gear. The Grand Tour is much more than cars, in fact... most of the time it's not really about the cars, just the people. But all in all, the montages of Jeremy Clarkson trying to be Tom Cruise whilst drifting cars has the nation eagerly waiting every Friday for another episode. Their global adventure will either have you wanted to rent a very expensive car and travel the world, or buying up an old one to deliberately crash it. 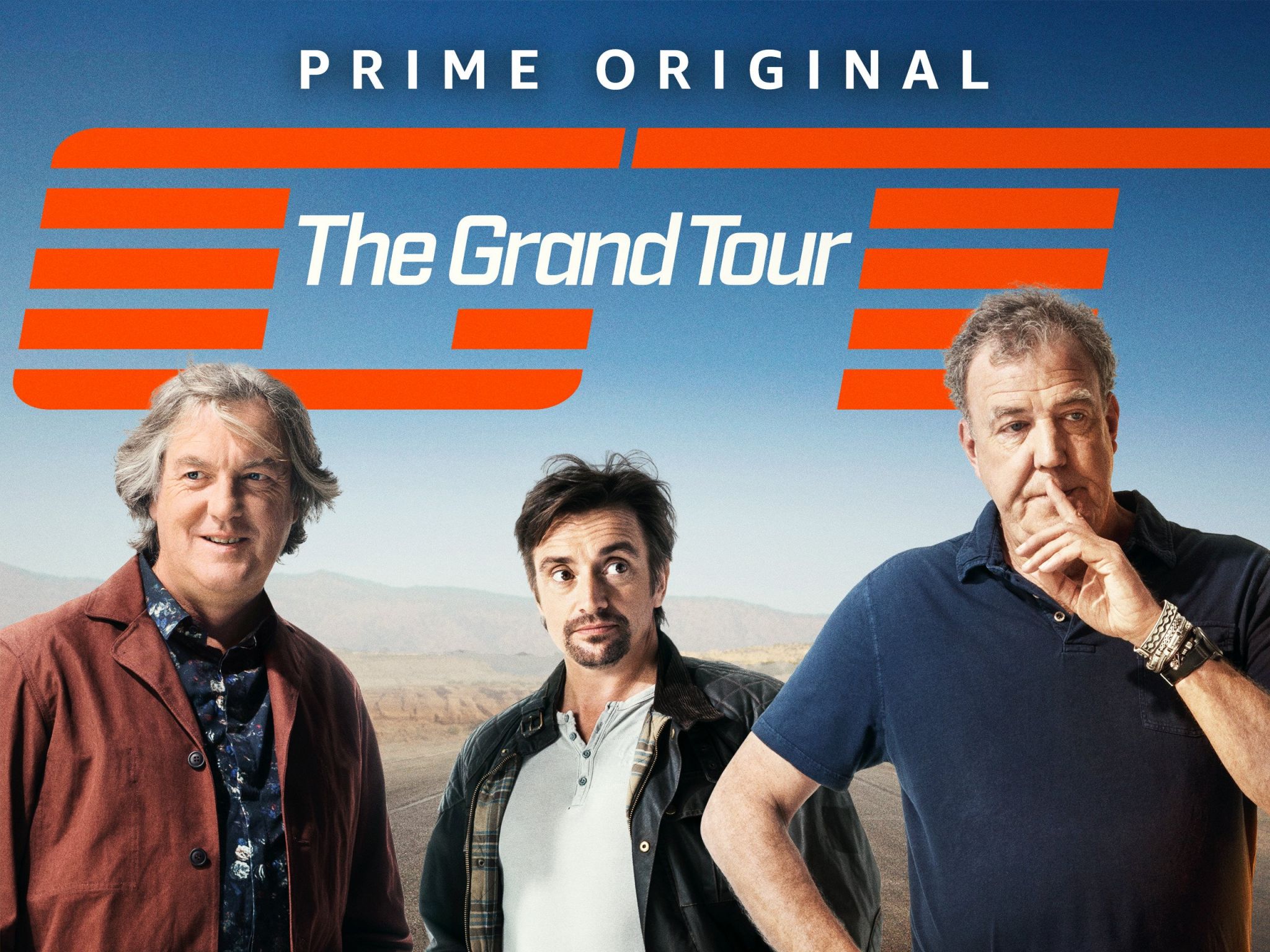 So I might be late to the Peaky bandwagon, and that's okay right? I mean I'm still on series one of Game Of Thrones, and no doubt in the 1% of people who don't know what the devil is going on. But Peaky Blinders has a number of addictive traits. So lets address the elephant in the room, and say that Cillian Murphy perfects the bad boy that most women want, as he plays Tommy Shelby, the leader of the Peaky Blinder gangster group in 1920's Birmingham, England in the aftermath of WWI. This is pre-Kray twins, and speaking of which did I mention it has Tom Hardy? The second elephant in this apparently massive room is the soundtrack. If I put my favourite Spotify playlist side by side to the Peaky Blinders playlist it'd be almost identical. So to name a few of my favourite bands that make an appearance is Arctic Monkeys, Royal Blood, White Stripes, PJ Harvey and many more. But also an especially fitting Nick Cave - Red Right Hand as the title soundtrack. I knew that song deserved a badass screening in something. 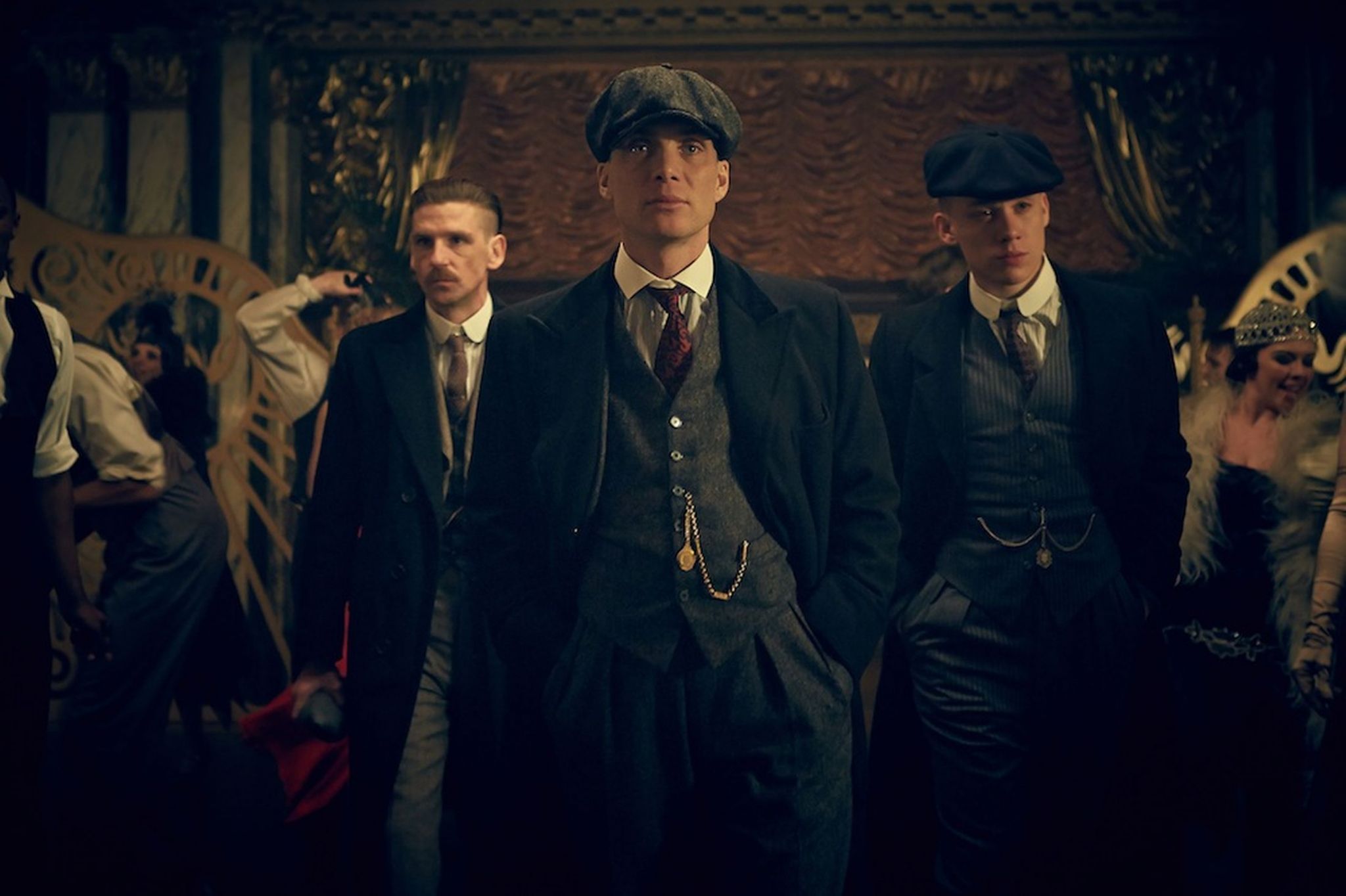 Glow for any woman is super empowering, with slight cattiness. You may not like wrestling, but you'll love Glow. You'll love the collection of girls who make up the Glow team, and closely correlating to their actual stories from the 1980s of how womens wrestling was changed forever in the form of a TV show that was completely fictionalised throughout the wrestling circuit (pre WWE!) It was released in September of 2017, and from the moment it hit my Netflix screen, all the episodes were done and dusted by the end of the next day. It's a total nod to the 80s, and a nostalgic throwback that's colourful, bursting with personality and definitely needs a second series to accompany it before we all drive ourselves truly mad.