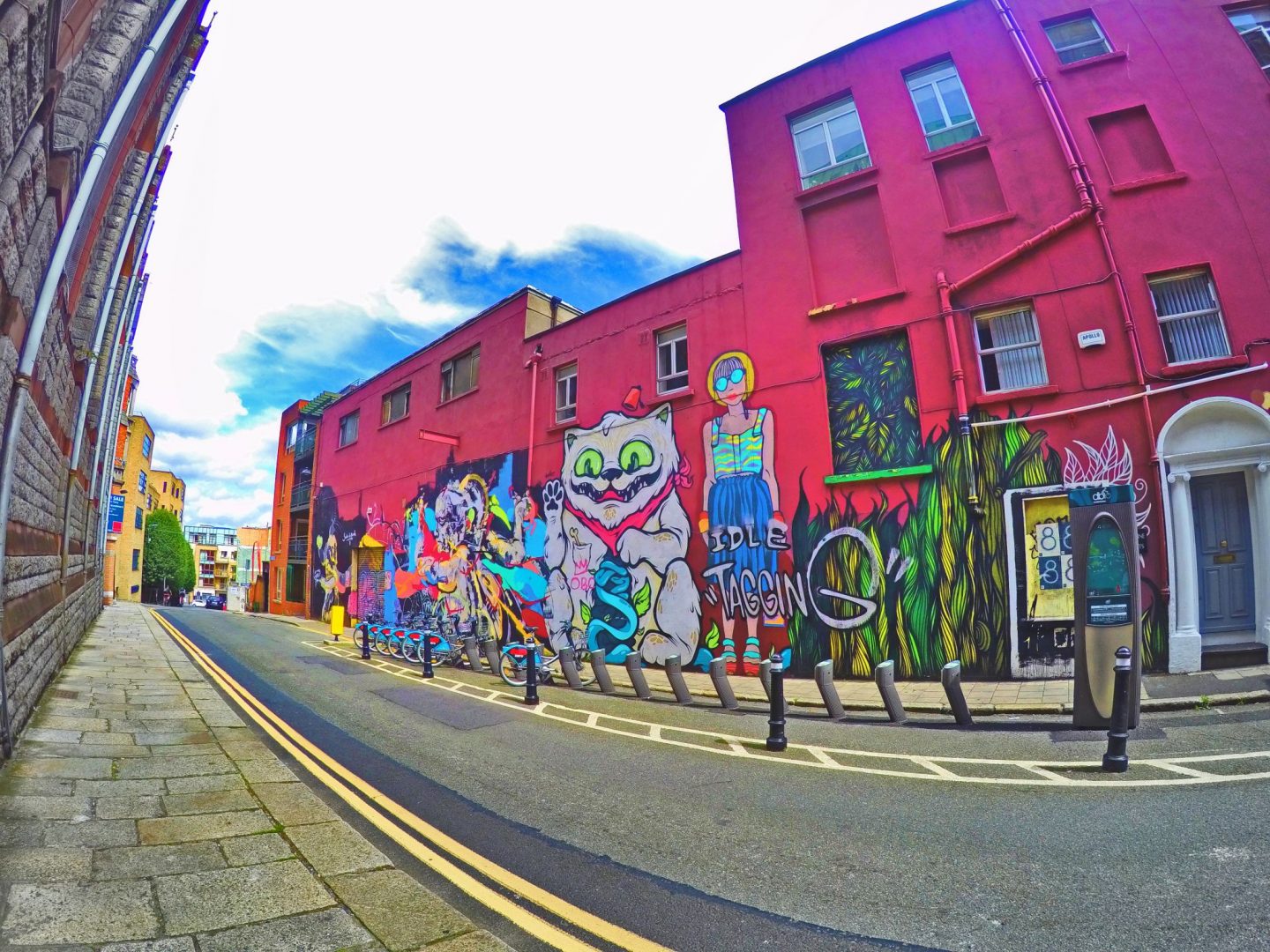 The Musical Travel Guide To Dublin

The Dublin Diaries are always mega exciting to write about, it's my second time in what feels like my second home. Thriving with culture, and with the silver lining of not having a proper phone I took my time to learn the importance of the digital detox - naturally there's always going to be photos, armed with my DSLR, Go Pro and the boyfriends phone we explored Dublin, celebrating Mr Paddy McGuinness Snr's 50th surprise birthday by going to Croke Park for U2's 30th Anniversary of The Joshua Tree Album. Scoping out a few Irish favourites, and delving into traditions head first. It's been one of the best weekends of my life in that the formula of good company, good surroundings and fantastic music is a recipe to cure the soul of anything. In this case a yearning to be back on a city trip. I'll be talking through what we did, what I urge you to try when in Dublin and of course the iconic part of history we took part in celebrating with U2. Enjoy the post, as great things await in Dublin. 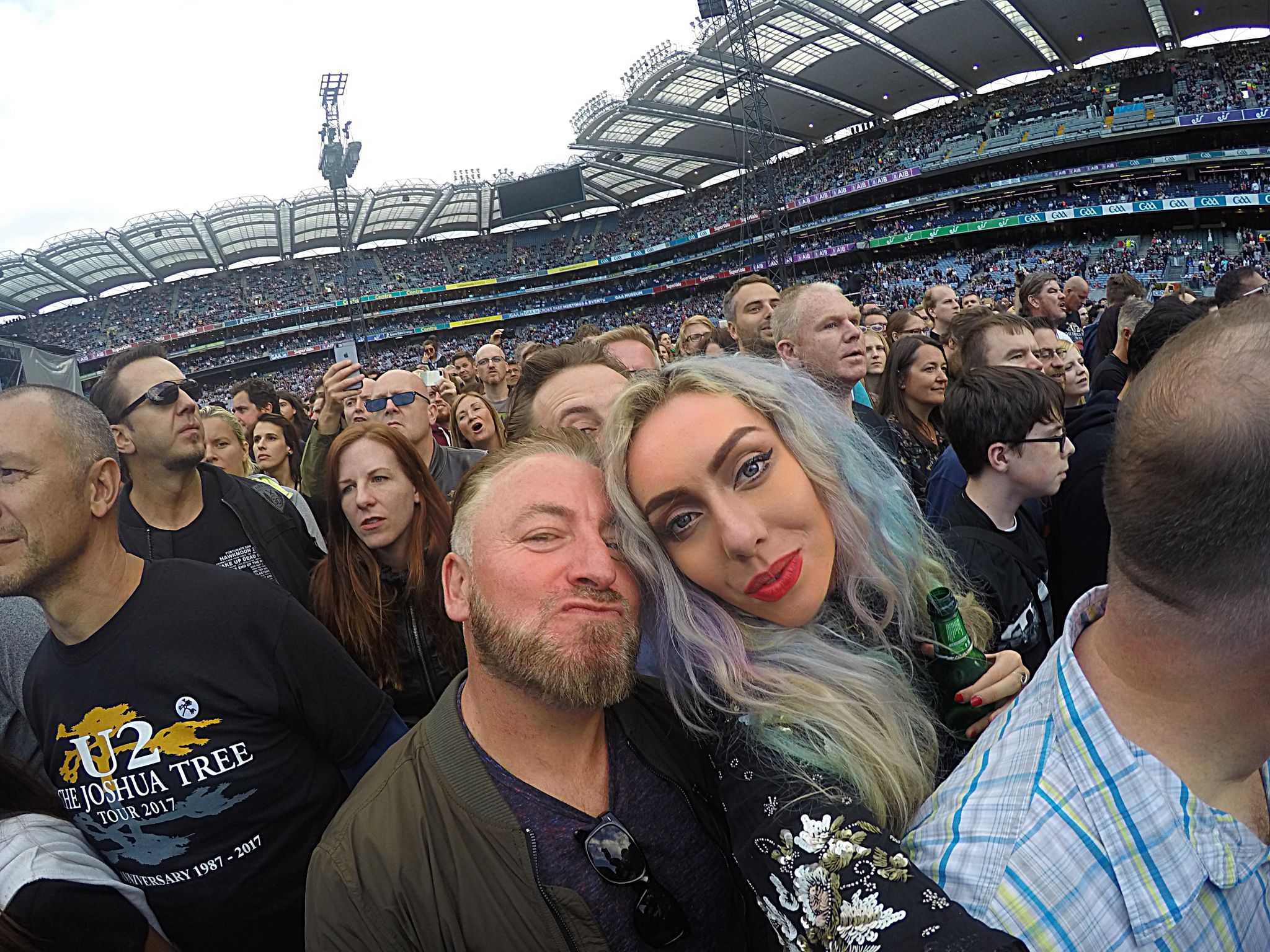 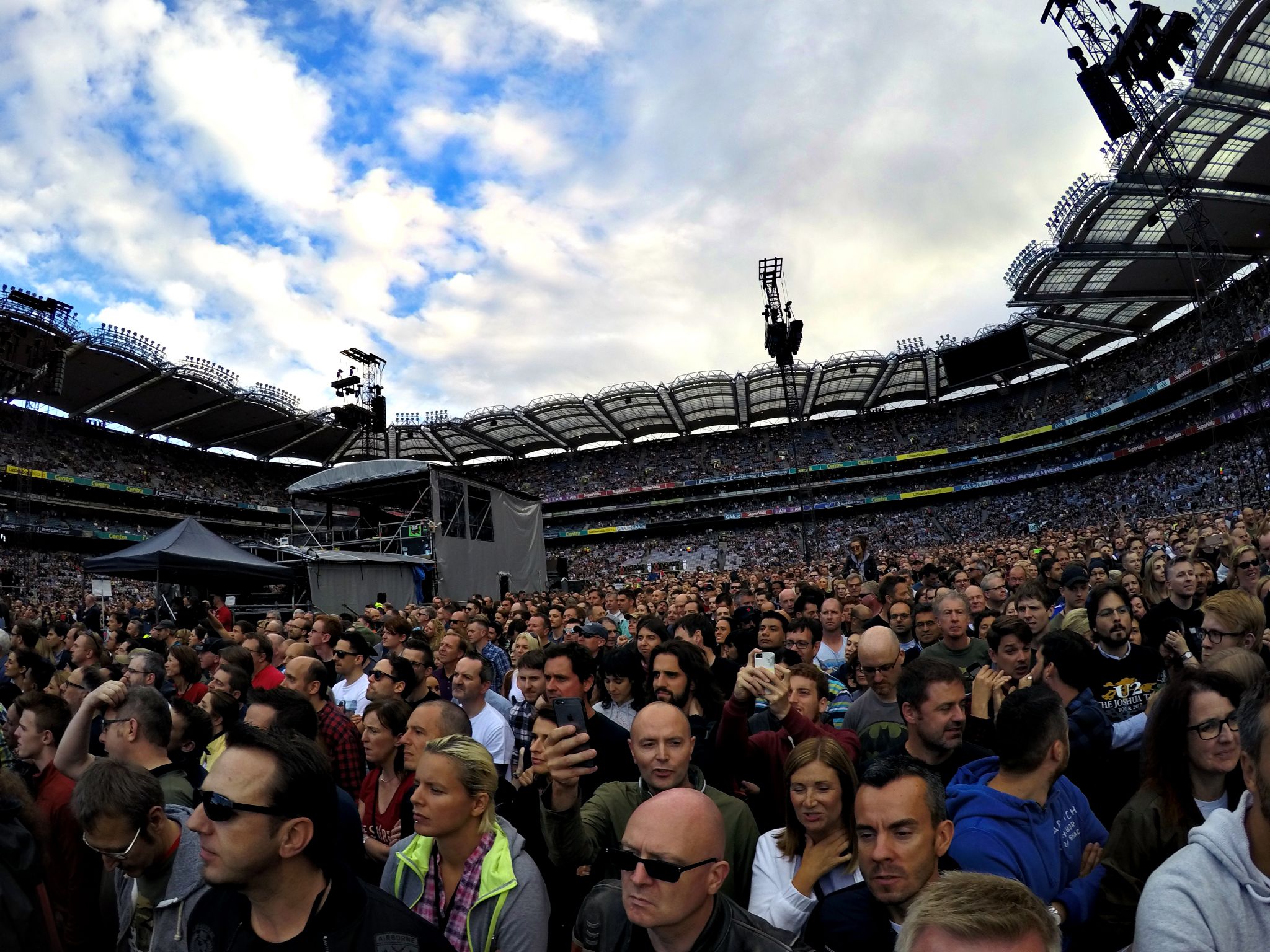 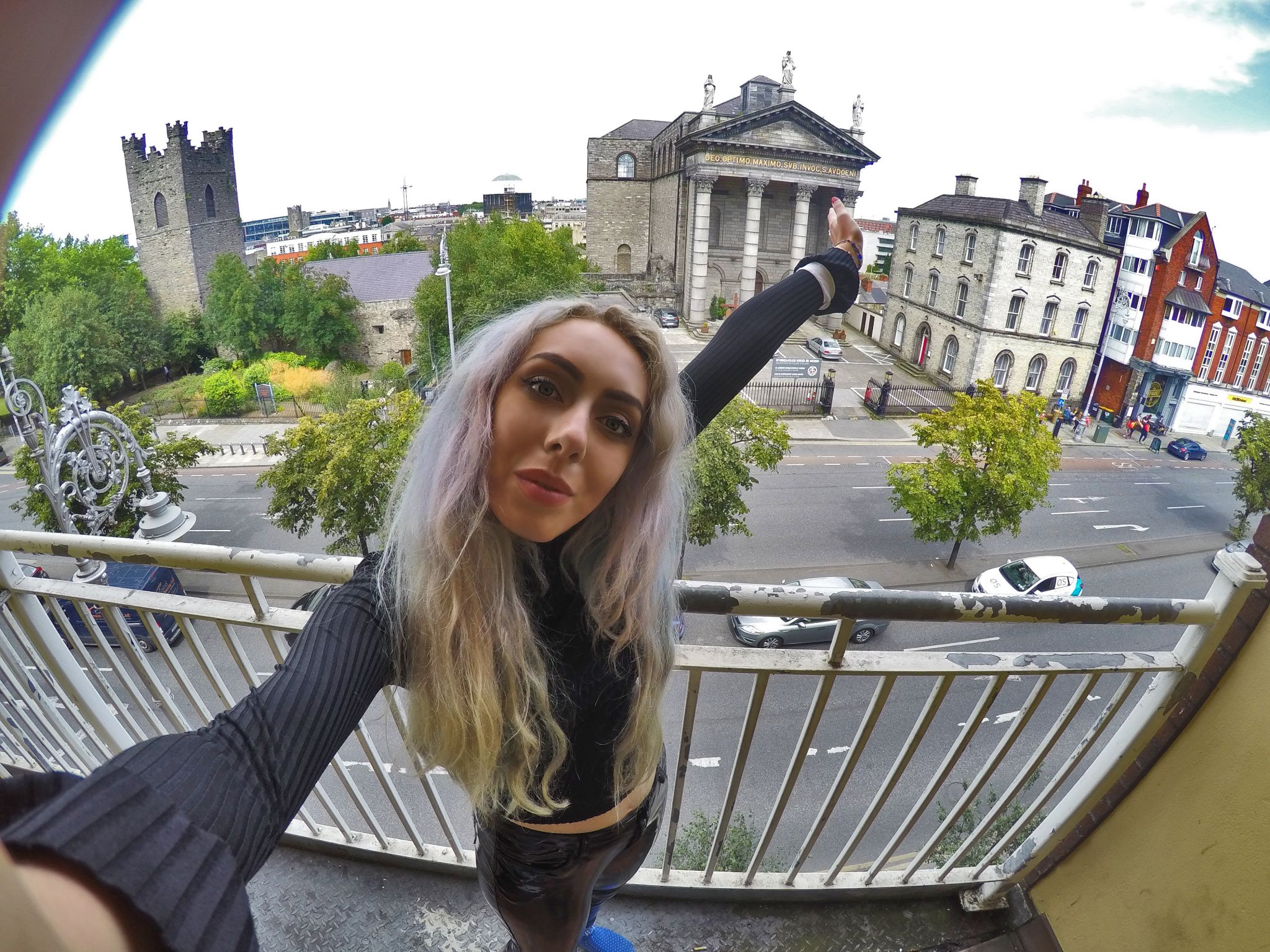 We stayed in a location that is pretty self explanatory, which I highly recommend if you need a central base that's grand, classy and with cracking views overlooking key parts of Dublin. Staycity Aparthotels Christchurch  kindly took us in for our weekend trip, being effortless cool in its decor, very affordable as the payment is per apartment not per person. Whilst also being within walking distance of most hotspots around Dublin - everything was between 5 and 10 minutes of sauntering. We dined in our elaborate dining space for one night and ran around town finding swanky places to eat, which I'll be covering below. On our first night we had a fantastic classical opera sat outside our balcony at one of the local churches. As the day turned to night and the blue skies disappeared we sat through with an evening tipple having an evening of giggles. 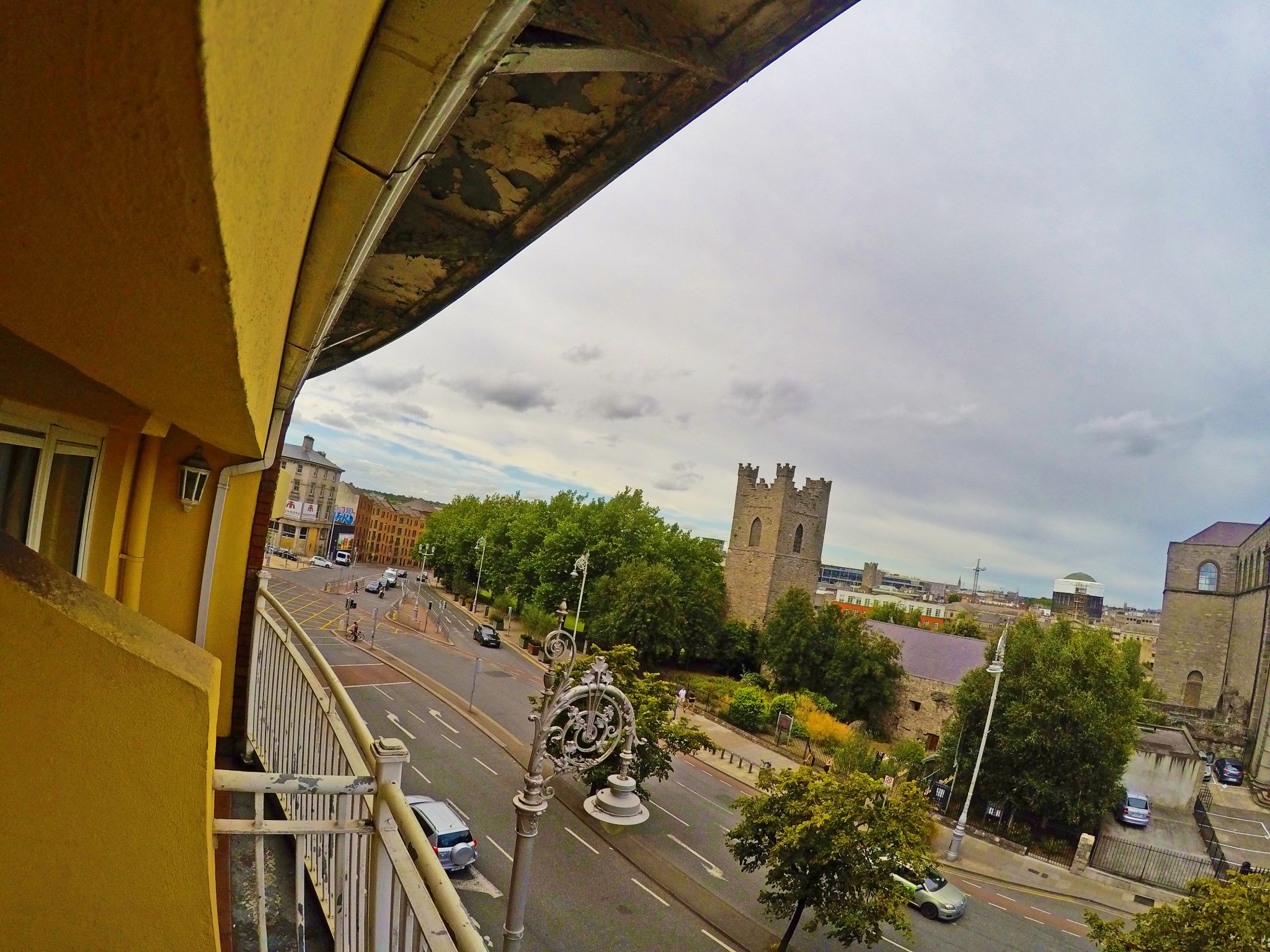 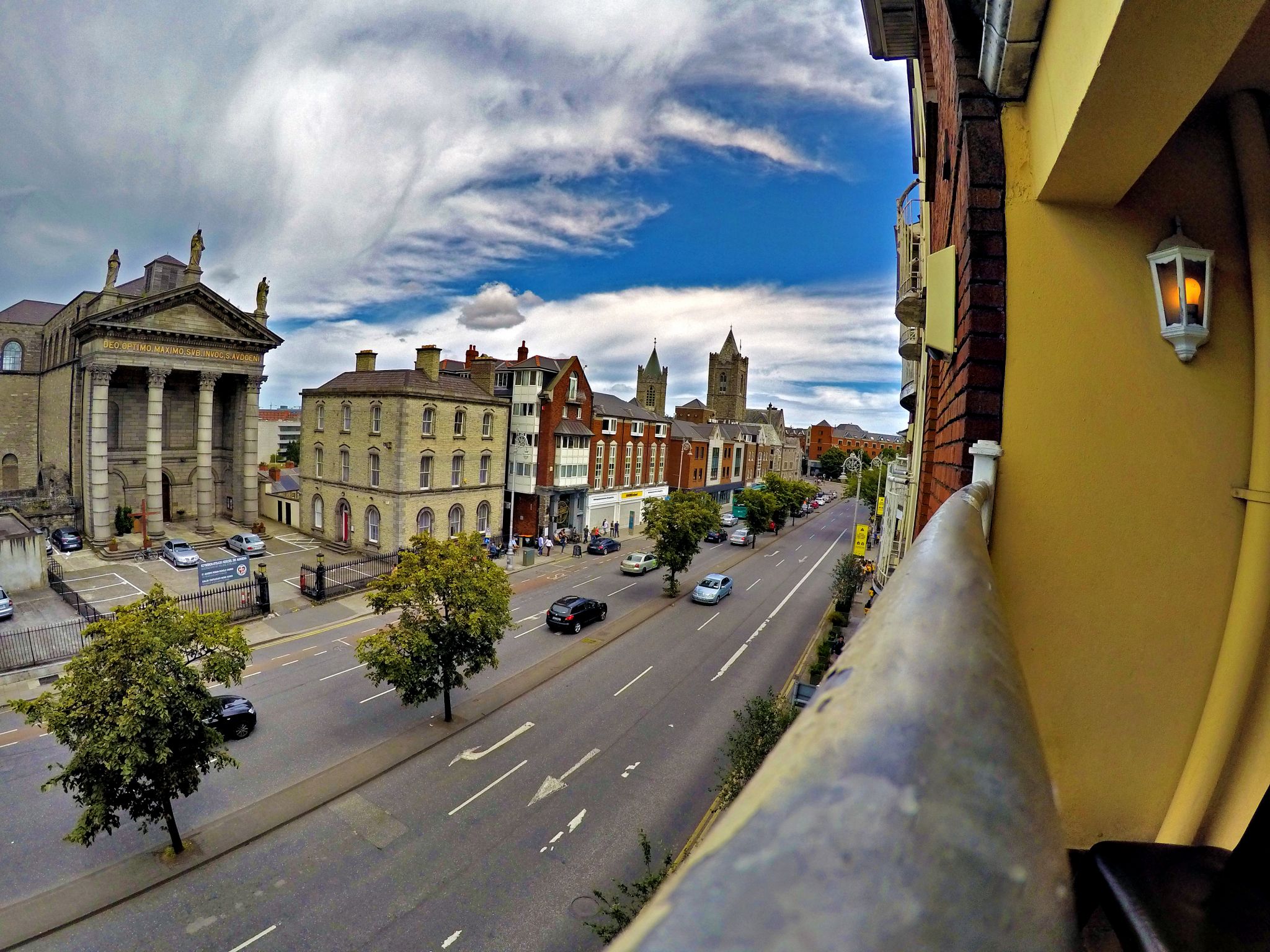 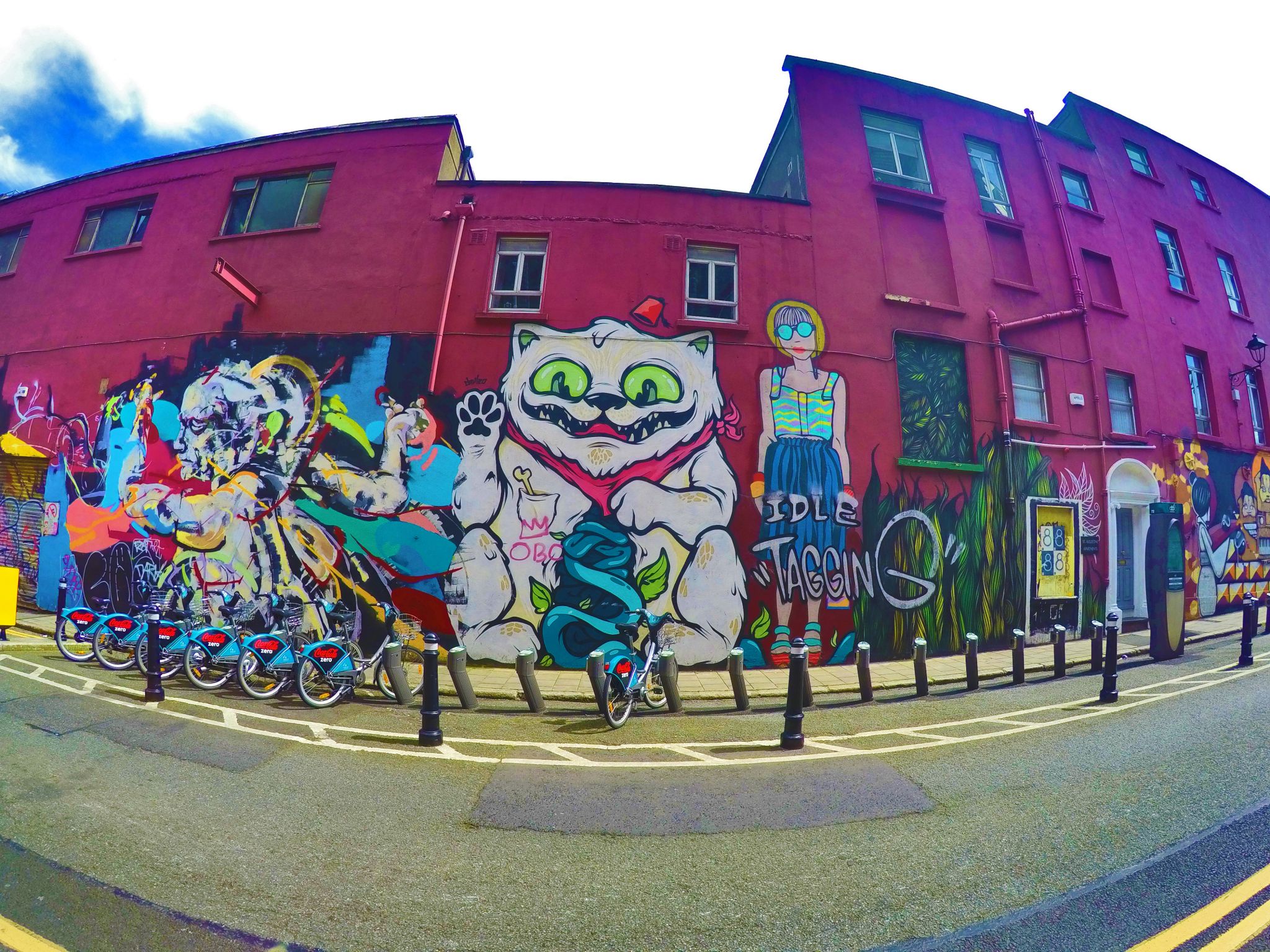 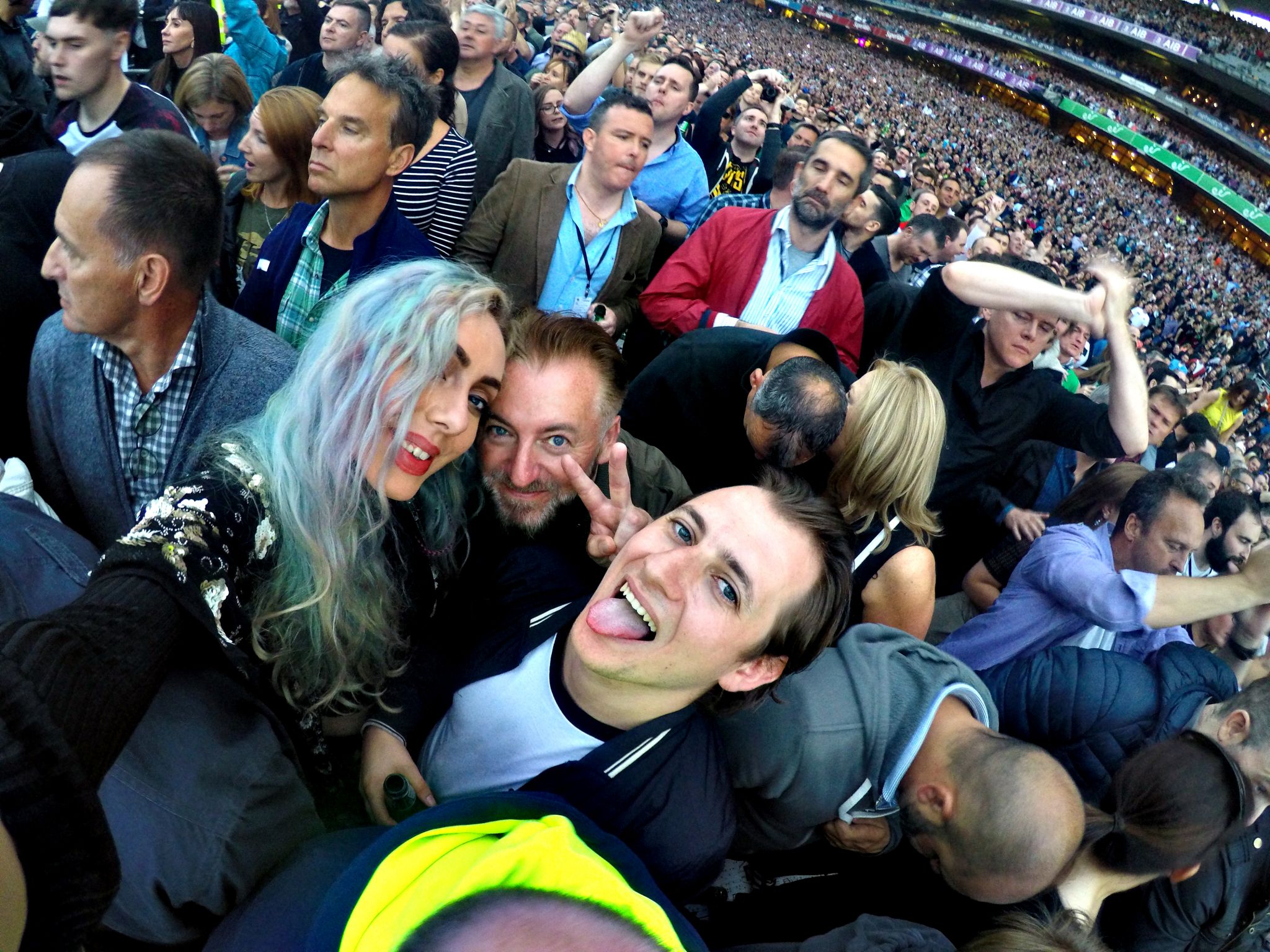 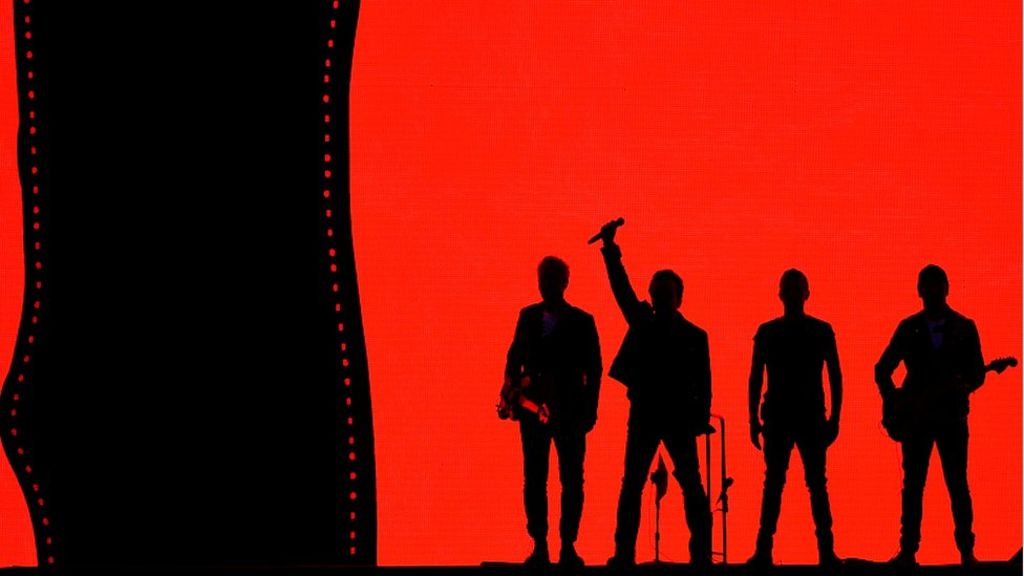 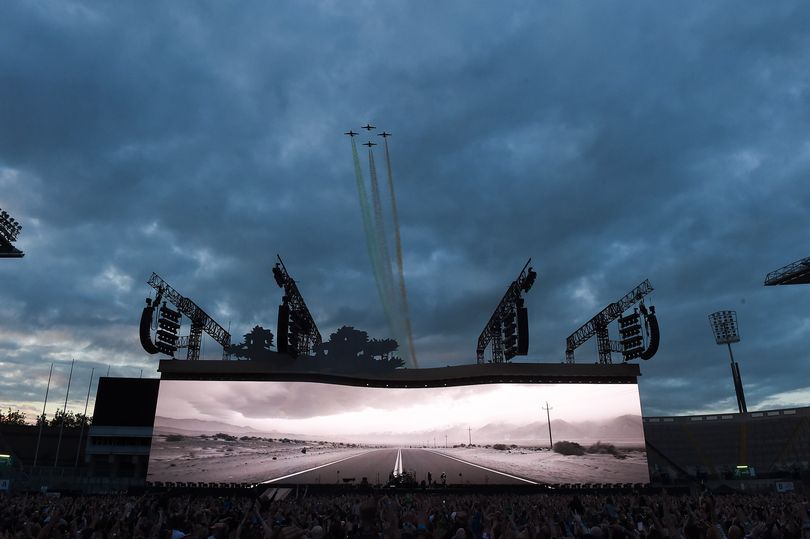 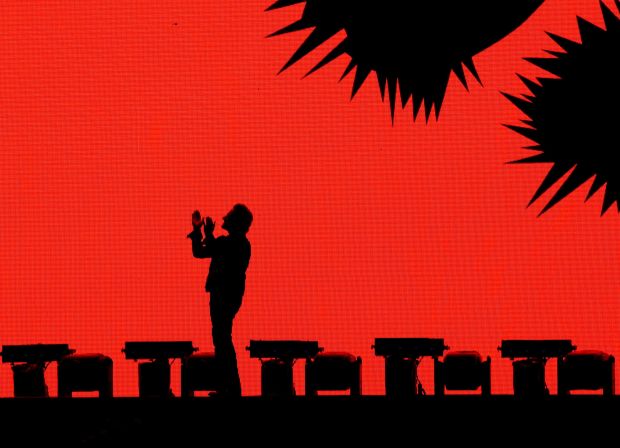 It seemed obvious to see U2 in their hometown, where the spark first began. We initially were going to stay in Barcelona, where we could have extended our trip to Benicassim - but the thought of Dublin was undeniably overridden by the love that we had for the city.

With support from Noel Gallagher's High Flying Birds, seeing iconic songs from the best of Oasis such as Champaygne Supernova, Half The World Away, Little by Little (or our rendition Lidl by Lidl, because we found a Lidl on every corner of Dublin!) as well as Wonderwall and Don't Look Back In Anger. Whilst slipping in the high flying bird's Everybody's On The Run, Lock All The Doors, In The Heat Of The Moment, Riverman, You Know We Can't Go Back, and finally finishing up with AKA...What A Life. Sending the crowd off with a classic Noel statement "enjoy the local band!"

So to move onto the "local band" they played a staggering 22 songs, including an extended encore. U2 always milk their sets for everything it's got. I've been to hundreds of gigs over the past 23 years and never seen a sense of community and national love for a band than seeing them in their hometown. To celebrate The Joshua Tree 30th Anniversary they put a huge screen that spanned corner to corner of the stage with a enormous Joshua Tree, which the band left us with standing underneath the tree.

My personal favourites of the set included Bullet The Blue Sky, Elevation, Ultraviolet, Vertigo and With Or Without You. We've even considered buying tickets for the next leg of the tour which spans America and Brazil. Not to turn into that stereotypical U2 fan, but seeing them once doesn't satisfy the thirst to keep seeing them. 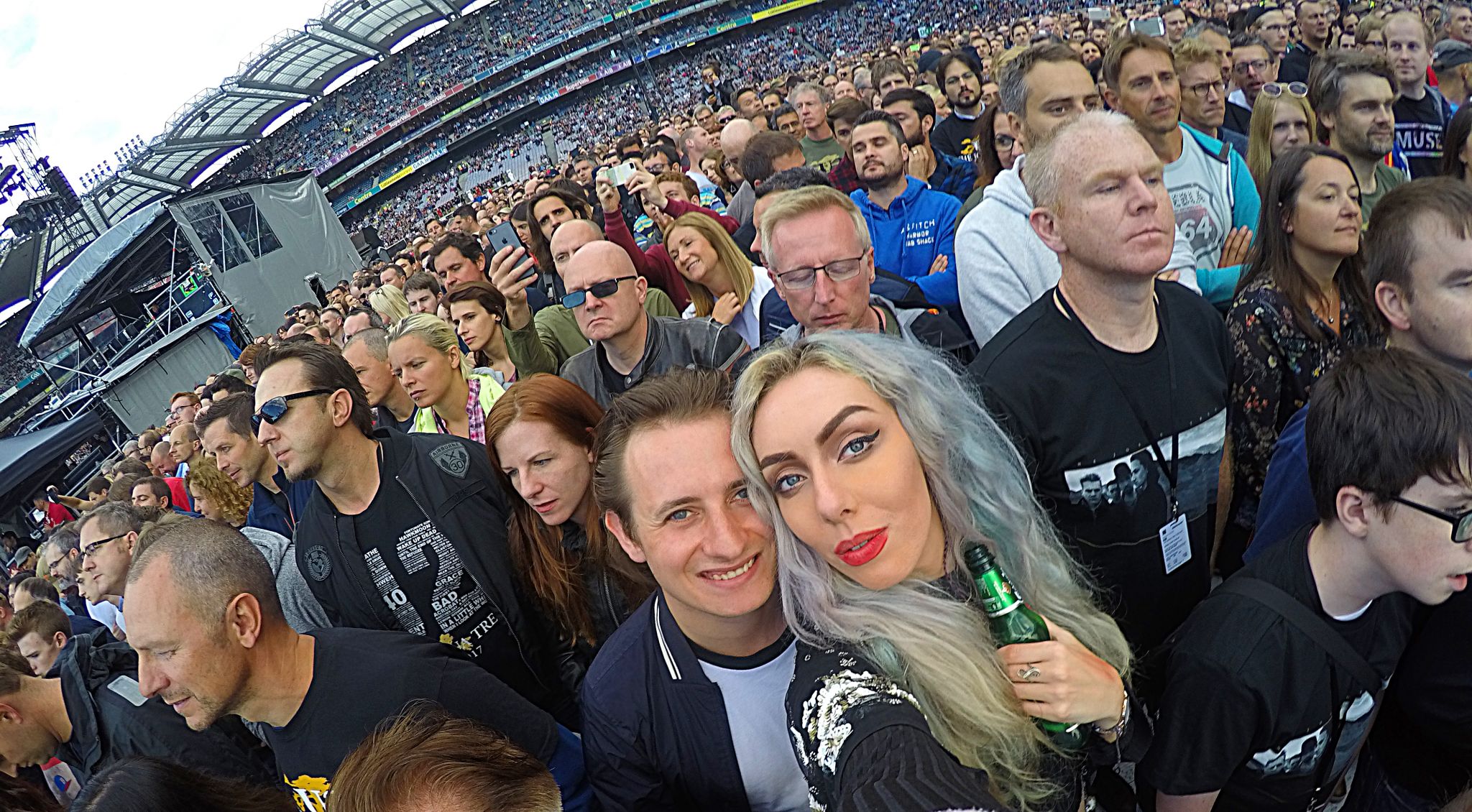 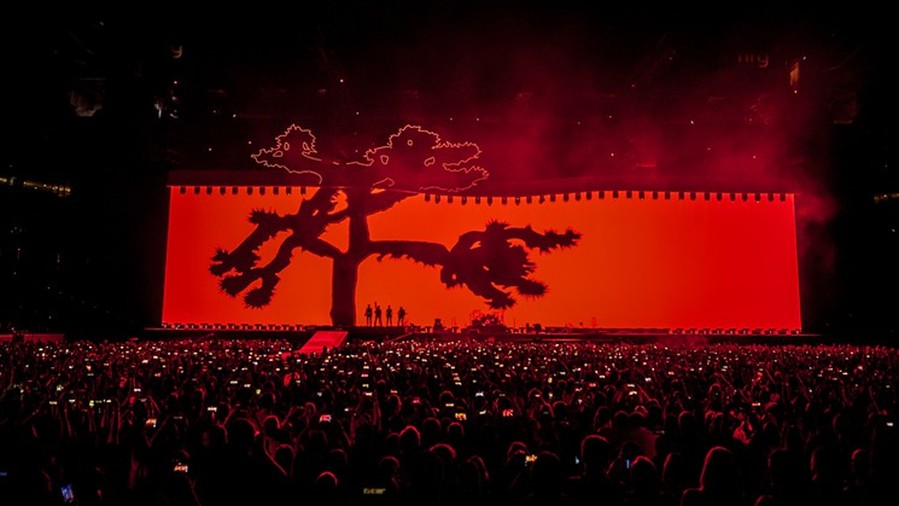 What To Do In Dublin

Pour Your Own Pint In The Guinness Storehouse

We took a trip down to the Guinness Storehouse, where we found out a whole bundle of info in an adult version of Willy Wonkas Factory. It's an exciting interactive experience where you learn about how one of the worlds most popular drinks was made, as well as the interesting history behind the ownership.

There's many chances to get involved where you can learn how to pour your own pint perfectly. I highly recommend the brasserie on the top floor, I tried out the Guinness hotdog viewing over some of the best sights of Dublin from the 360 bar. The view is simply staggering.

Decorated in a grand catholic style, St Patricks Cathedral has been the spiritual encounter for many generations, with bags of character and history behind one of Irelands greatest architecture structures.

Kick Back On The Grass Of St Stephens Green

St Stephens Green is the citys public park, decorated Victorian and still withholding all the qualities of when it was first brought together. It's a beautiful site to see where you can take a picnic, or lie down on the grass with a good book to soak up nature.

Dublin Zoo is known for it being the largest zoo in Ireland, extending its grounds since 1831 making it one of Europes most renowned zoos. 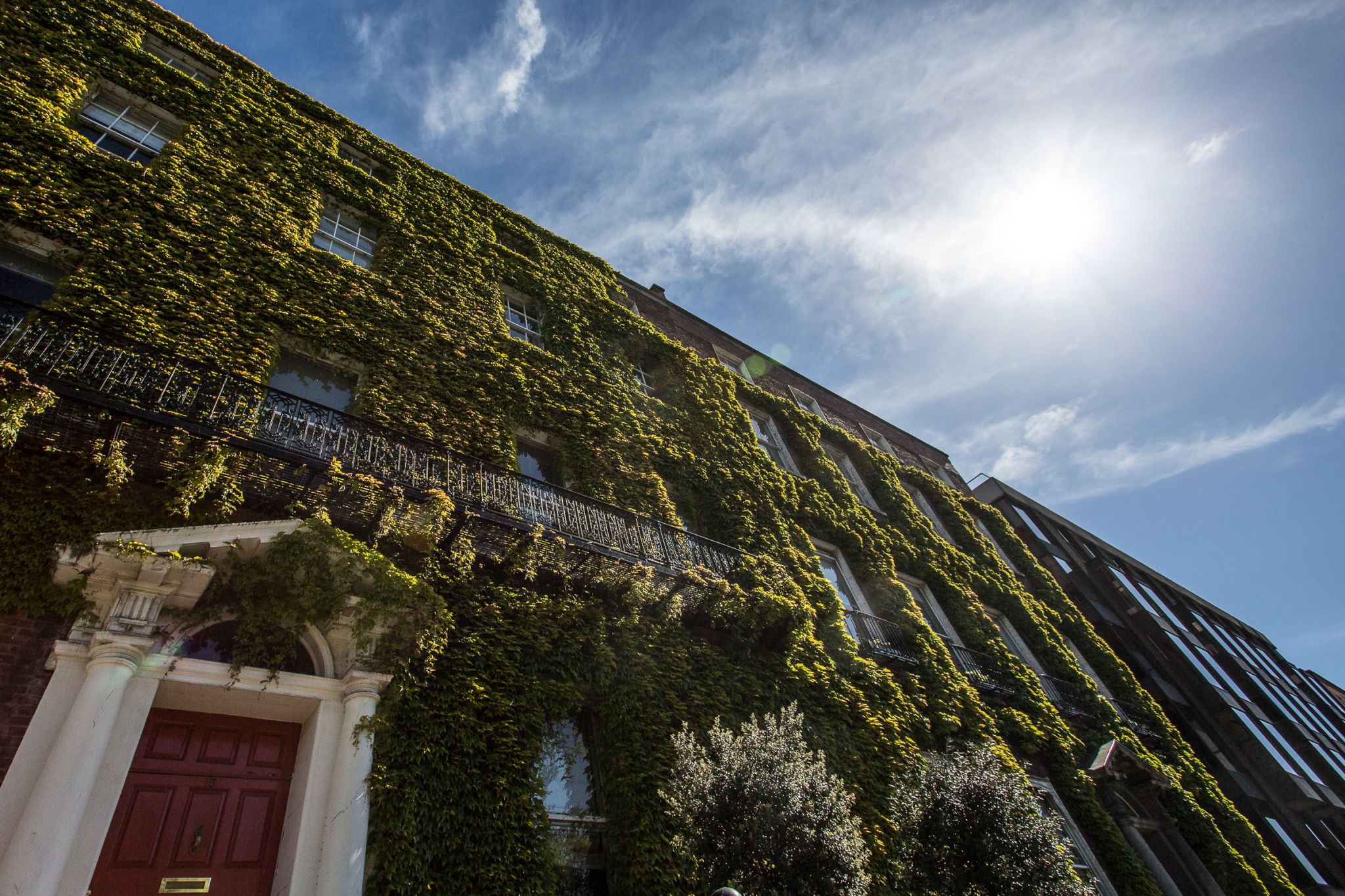 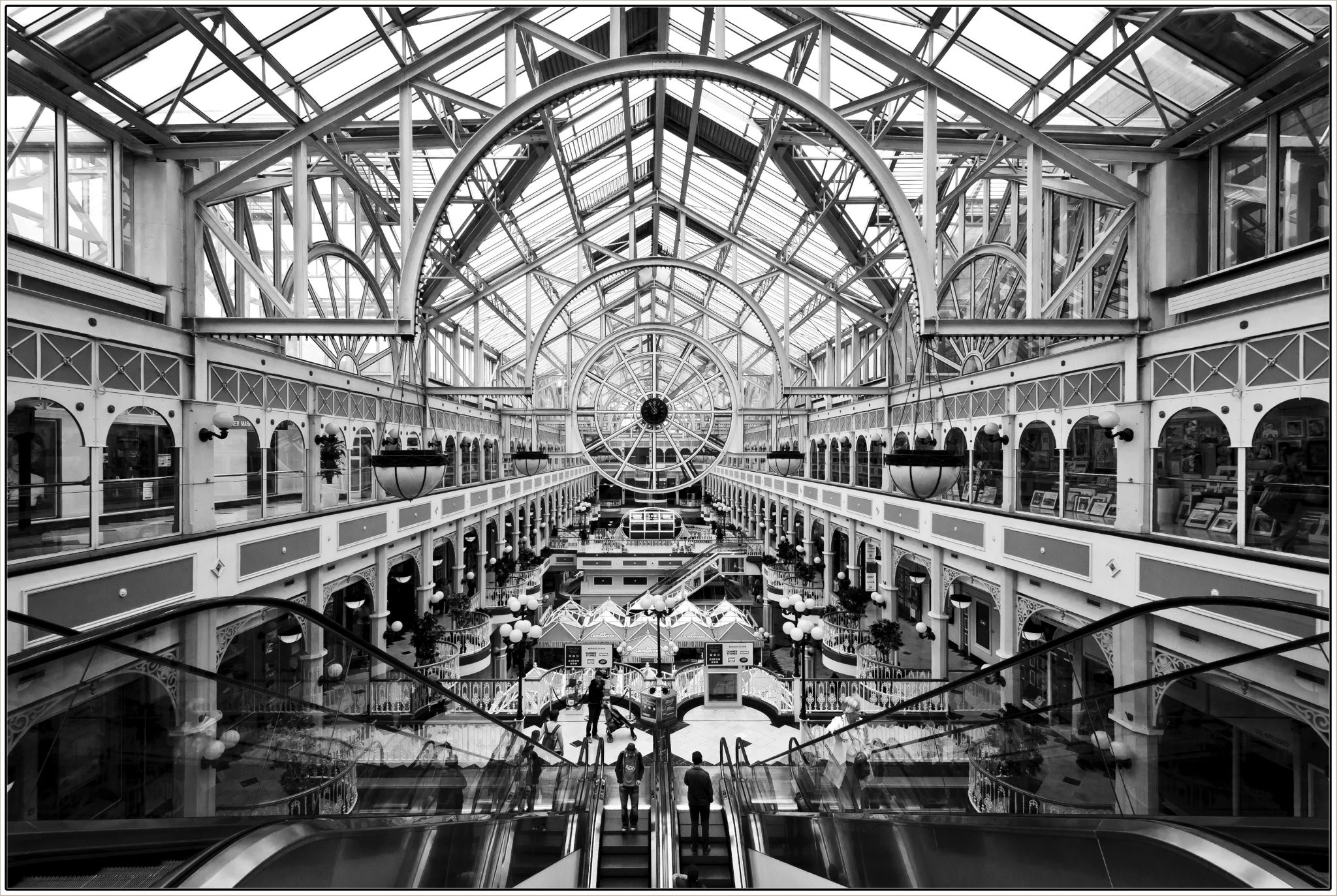 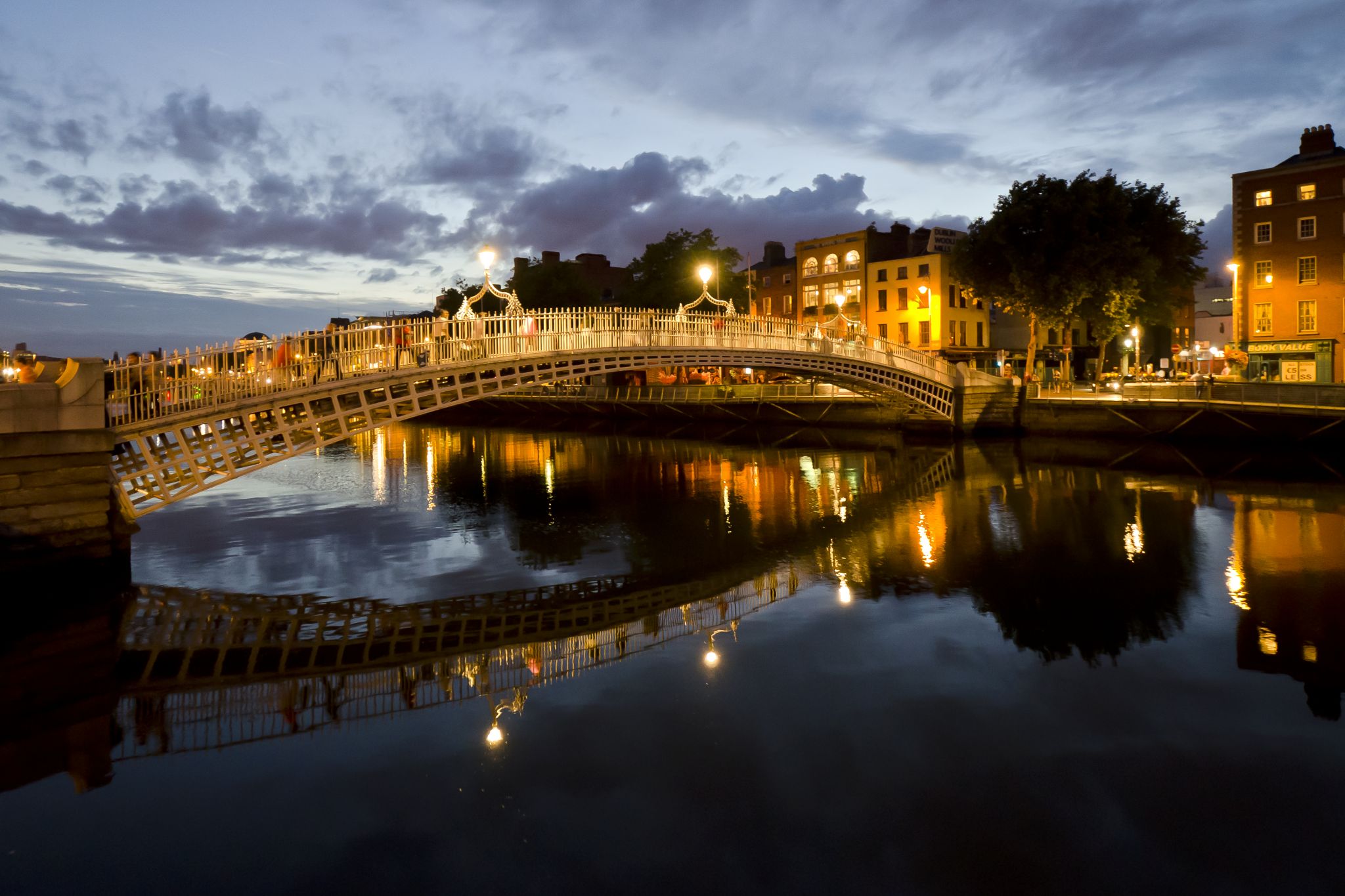 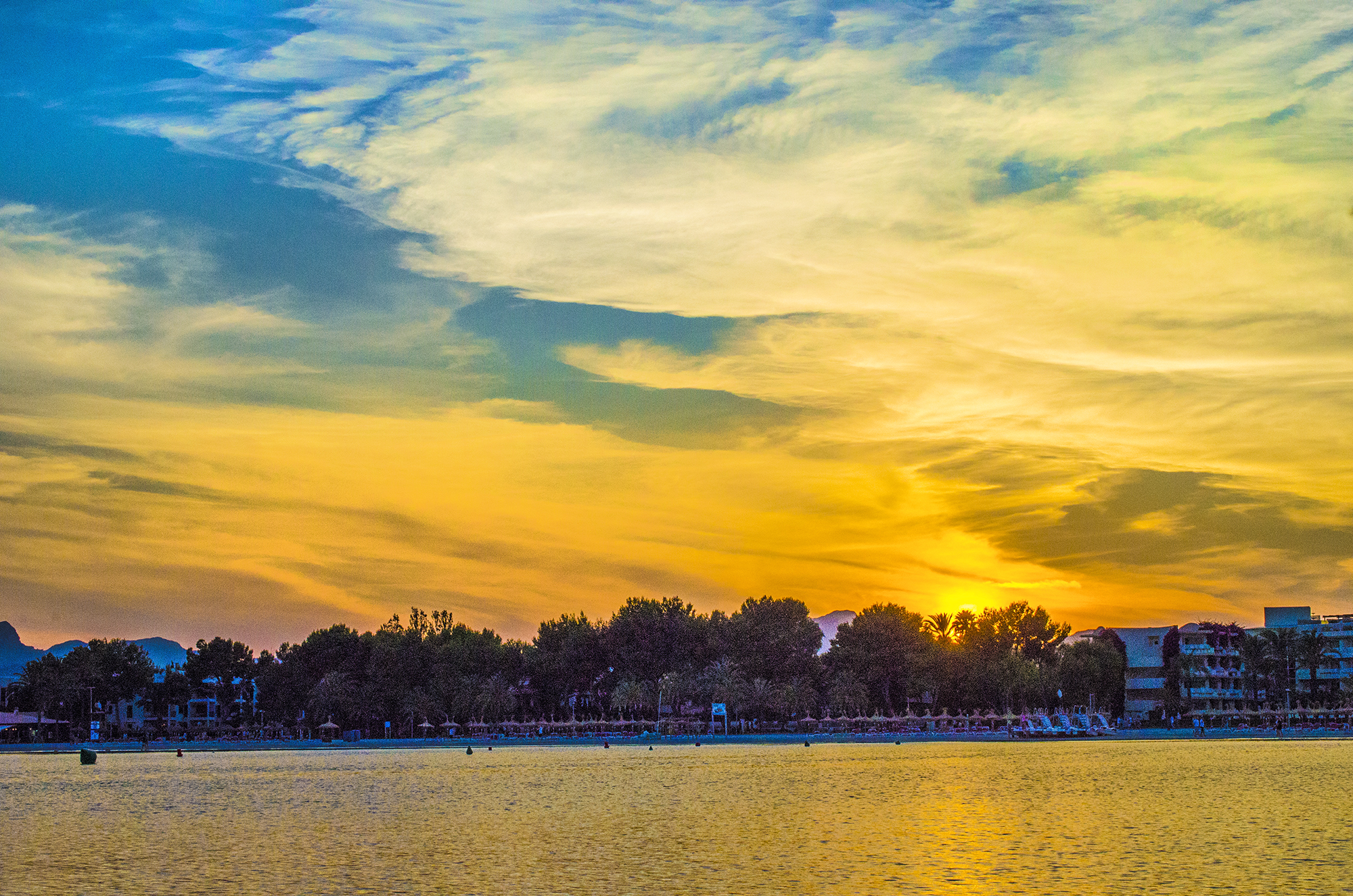 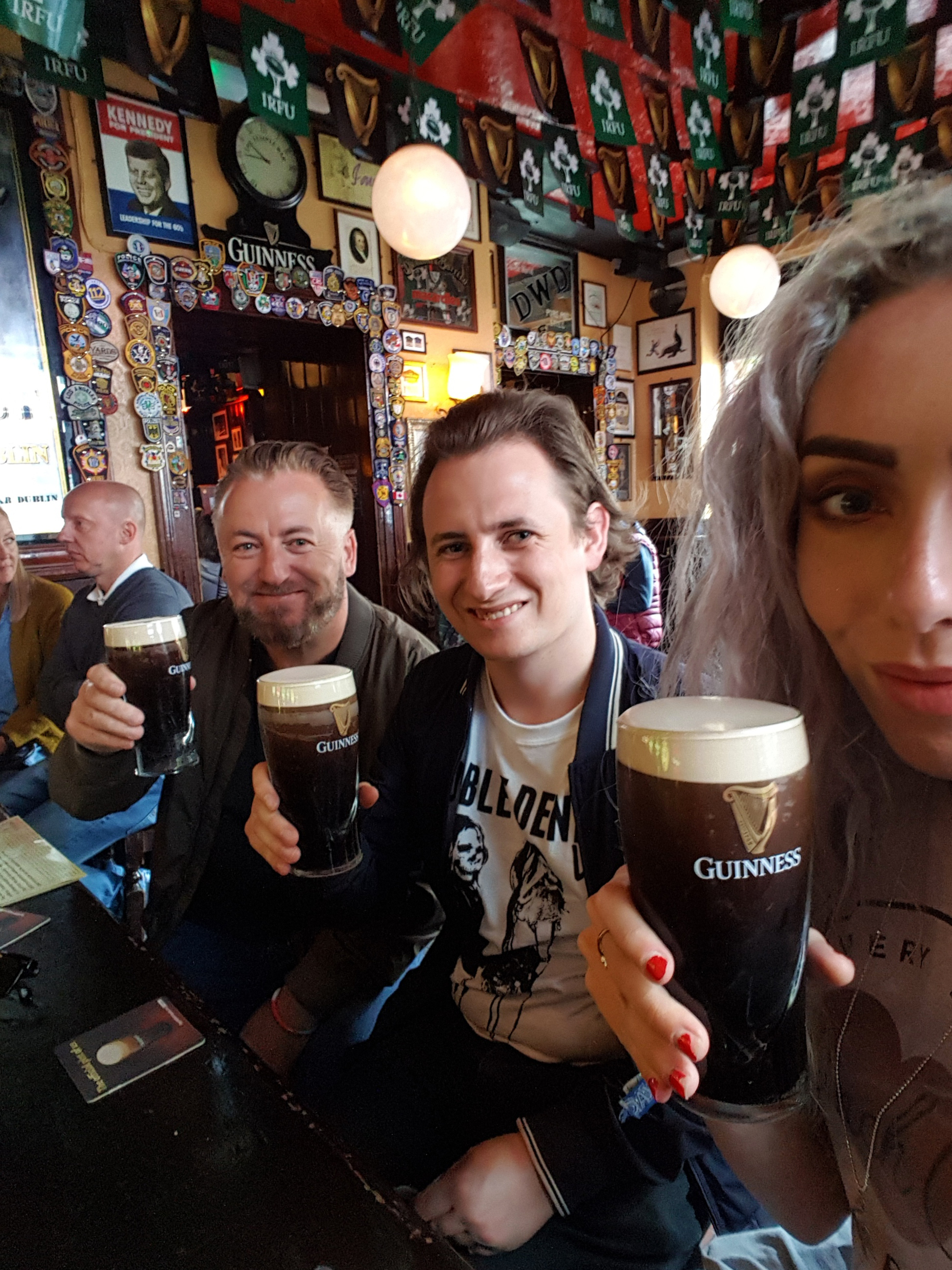 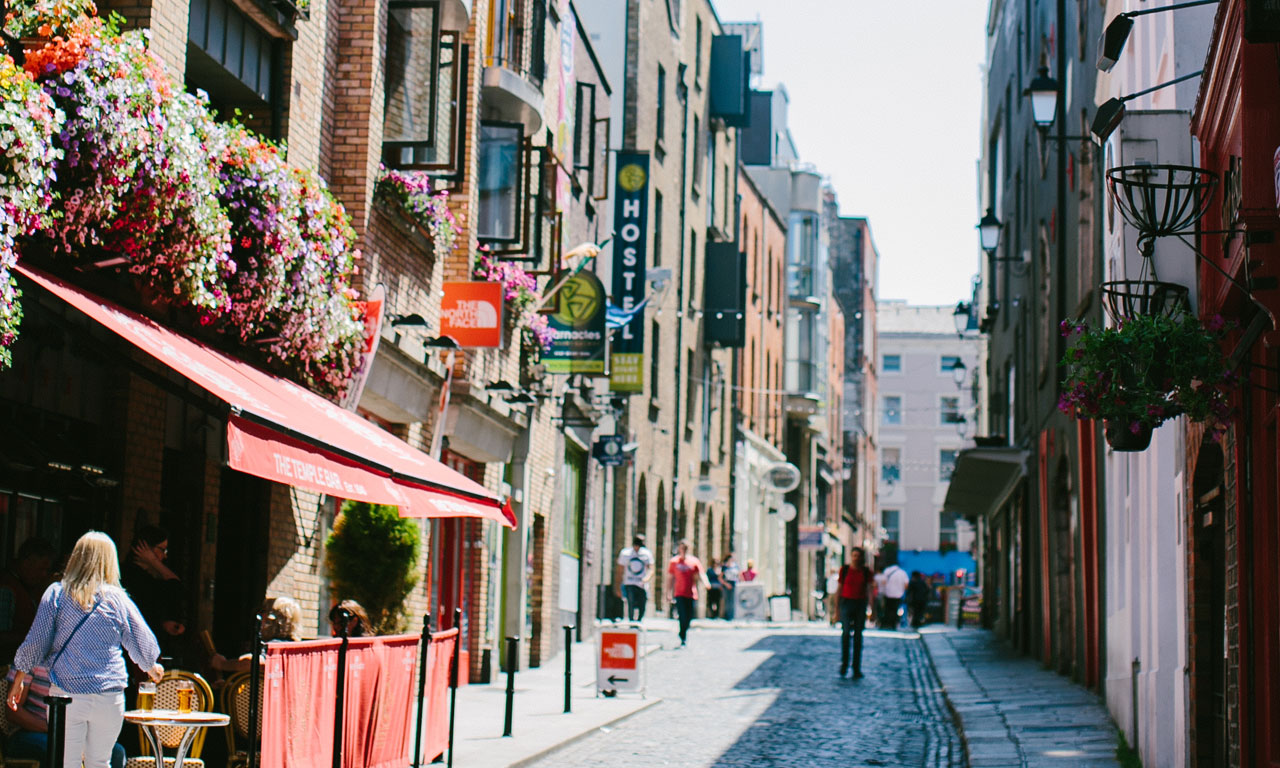 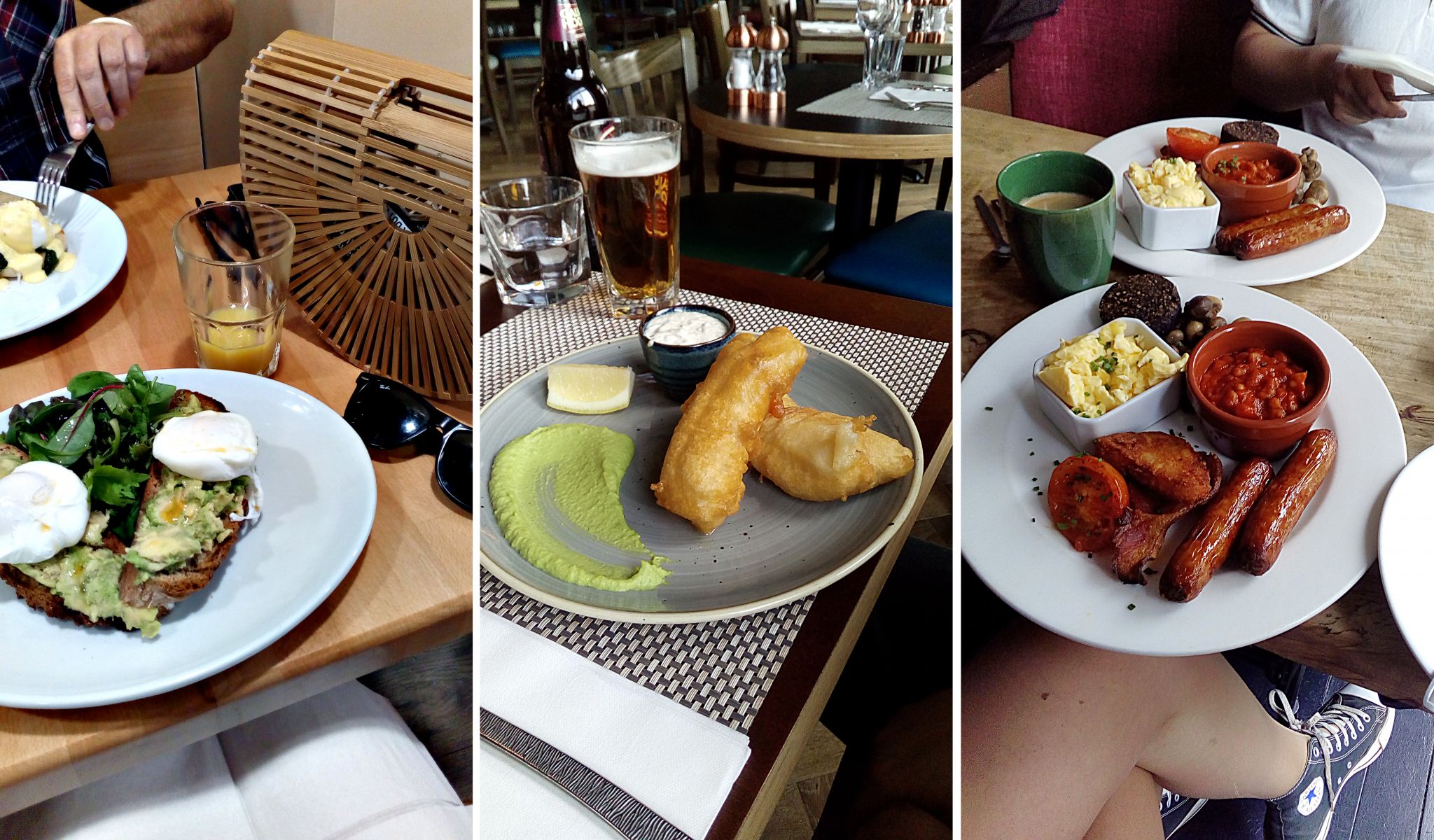 Top Places To Eat In Dublin

Want to sit on cinema seats whilst taking in one of the most unique bars around? Oscars is your place. We ordered in an Irish breakfast on our final day to soak up the sins of the night before and they didn't skimp. It's worth going for the special breakfast menu which also gives you unlimited supply to the continental breakfast laid out.

I got my avocado fix at Kaths Cafe, along with poached eggs on freshly baked bread with a side spinach salad. A breakfast to set you up for the day, whilst washed down with one of their renowned smoothies.

We nipped in for a pre-gig late lunch, catching the last of the lunch menu. I'll be the first to say the portion sizes do not come under the "lunch" category in that, the plate that you have for your lunch is huge! Boasting the best fish and chips in town, whilst I picked out the Chefs Risotto, packed full of fragrance and locally sourced produce. We found ourselves entertained answering all the riddles smothering the walls. Some that still baffle me, and that I'll probably never guess unless I google it.

All the food is locally sourced, which is served in a relaxed atmosphere. Serving food such as Roast Butternut Squash & Pumpkin Seed Linguini or a Chargrilled Gotham Surf & Turf. Everything about this place screams sophisticated food off the most popular high street in Ireland. 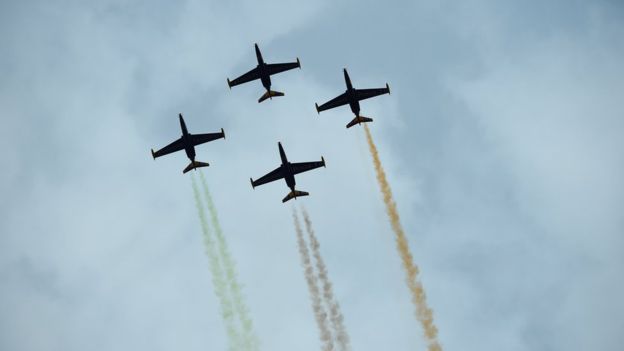 Top Places To Drink In Dublin

It's impossible to not visit Ireland and not pop your head into the best pub in Ireland, that's thriving with live local music, entertainment. Expect people banging their feet on the floor to tunes and turning the pub into one big festive celebration. Don't be alarmed by the size from the outside, Temple Bar opens up into a Narnias wardrobe of deceptive delight.

We headed out for a nibble to eat, and came across this haven where you can play Connect 4 whilst chowing down your sweet potato fries - or that's what we did over a 5* gin. They play incredible music, and just happened to be a stones throw across our balcony.

Keyhoes pub is a small watering hole, distinctly Irish in every way where you can find the most entertaining barmen, pouring you proper pints of Guinness with a cute outside terrace where you can watch shoppers stroll up to Grafton Street.