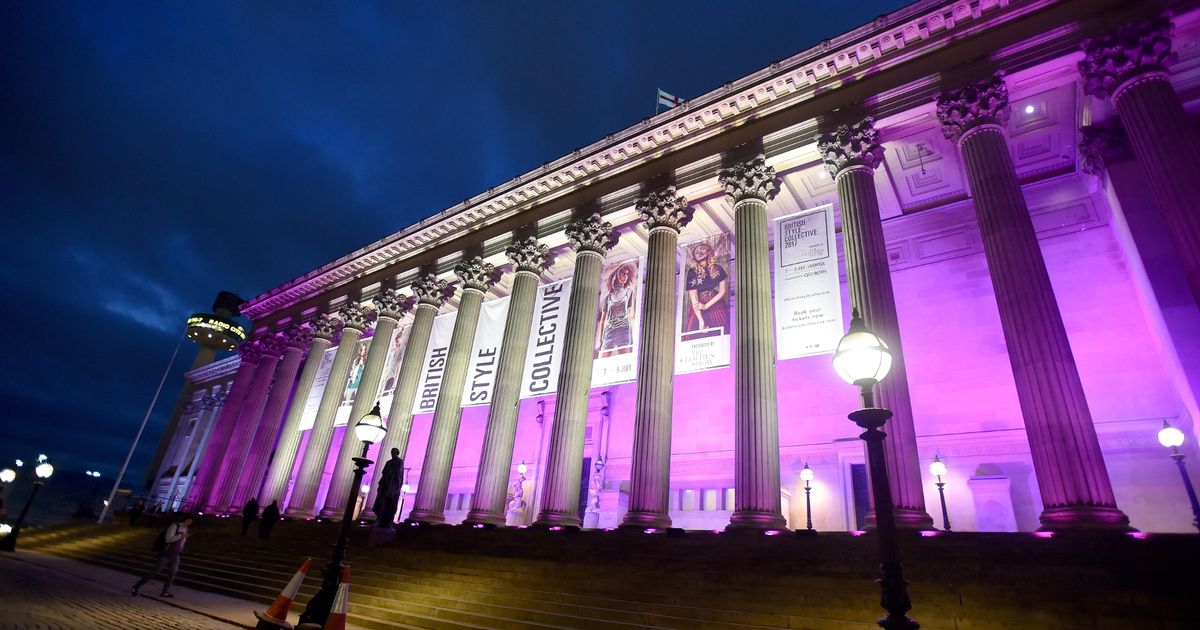 The British Style Collective Is Coming To Town

I can finally the drop the bombshell that I've been egging on about all over social media, if you haven't heard about it, I'll be mega surprised. The British Style Collective is coming to town, as I'll be taking over their social media streams on all days of the show so expect to find me chatting to celebrities, interviewing stylists, whilst also getting the best of the catwalk shows on stage and behind the scenes. It's all extremely exciting to be a process of as the BSC is a humungous deal outside of London Fashion Week (which you'll also see me frow-ing this year) So I have the kind opportunity to be giving away a huge selection of tickets with a goodie bundle for a number of deserving winners. I'll be covering everything to expect and some more! 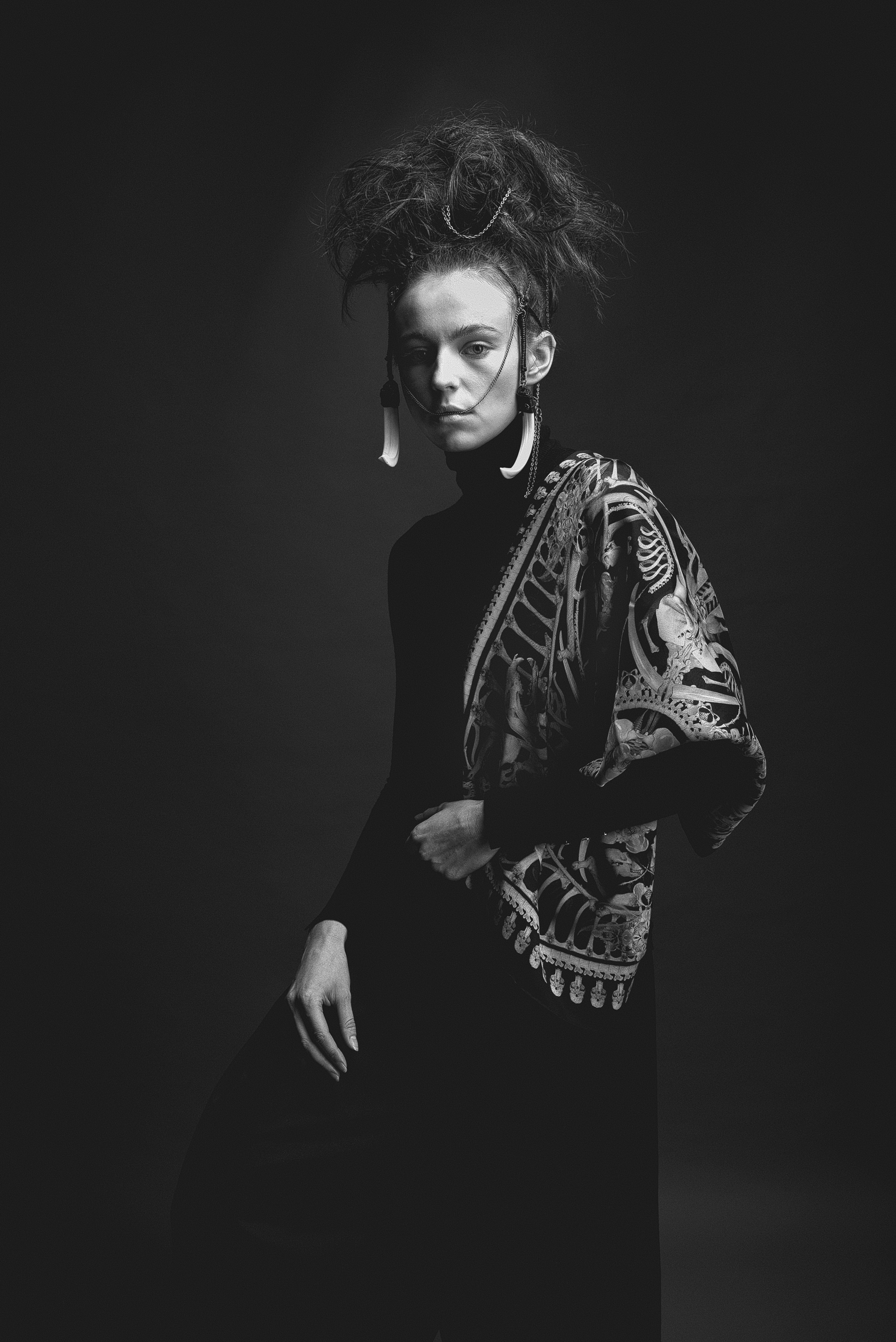 What To Expect at BSC

BSC has announced tickets will give you access to all four venues across the city, a seat in the Alcatel Fashion Arena, the Shopping Halls at The Exhibition Centre Liverpool, Designer Catwalks and interviews with Industry Experts at St Georges Hall plus Fined Tuned at Albert Dock Liverpool. The UK’s largest catwalk show – the 8,000 seat Alcatel Fashion Arenacomes to Liverpool – Book tickets in advance online now for the best seats and to get up close to the models and dancers at www.britishstylecollective.com. Remember to book your seat at St Georges Hall to see your favourite celebrities and industry experts at St Georges Hall. On Friday 7 July the Creative Hub becomes an innovative and educational pop-up experience for students, featuring a working catwalk to reveal what happens ‘behind the scenes’. This one of a kind experience is set to engage and inspire the next generation of creatives. The citywide takeover includes workshops, events and offers at LiverpoolONE

The British Style Collective has announced the scout for the next supermodel, so follow in the footsteps of Bella, Gigi and Ashley as BSC has partnered up with IMG Models making it the destination for fresh new talent to be discovered all throughout from the 7th-9th July. Jeni Rose advised people to go for the "less is more" look as scouting takes place so get involved and make yourselves known for an incredible opportunity.

Personal Favourite To Watch Out For

Gary James McQueen has risen like a phoenix in recent years to channel the fashion genius of his late uncle Lee Alexander McQueen. In July, he will showcase his debut collection of made-to-order silk scarves and an artistic installation featuring his iconic Chrome Skull artwork in St George’s Hall, as part of the British Style Collective presented by The Clothes Show, in association with Alcatel.

Who Will Attend BSC

A star studded lineup has been announced with faces such as Vogue Williams, Kimberley Williams, Mollie King, Henry Holland - keep an eye out on my social media channels as well as the British Style Collective to see interviews from me finding all the known faces. 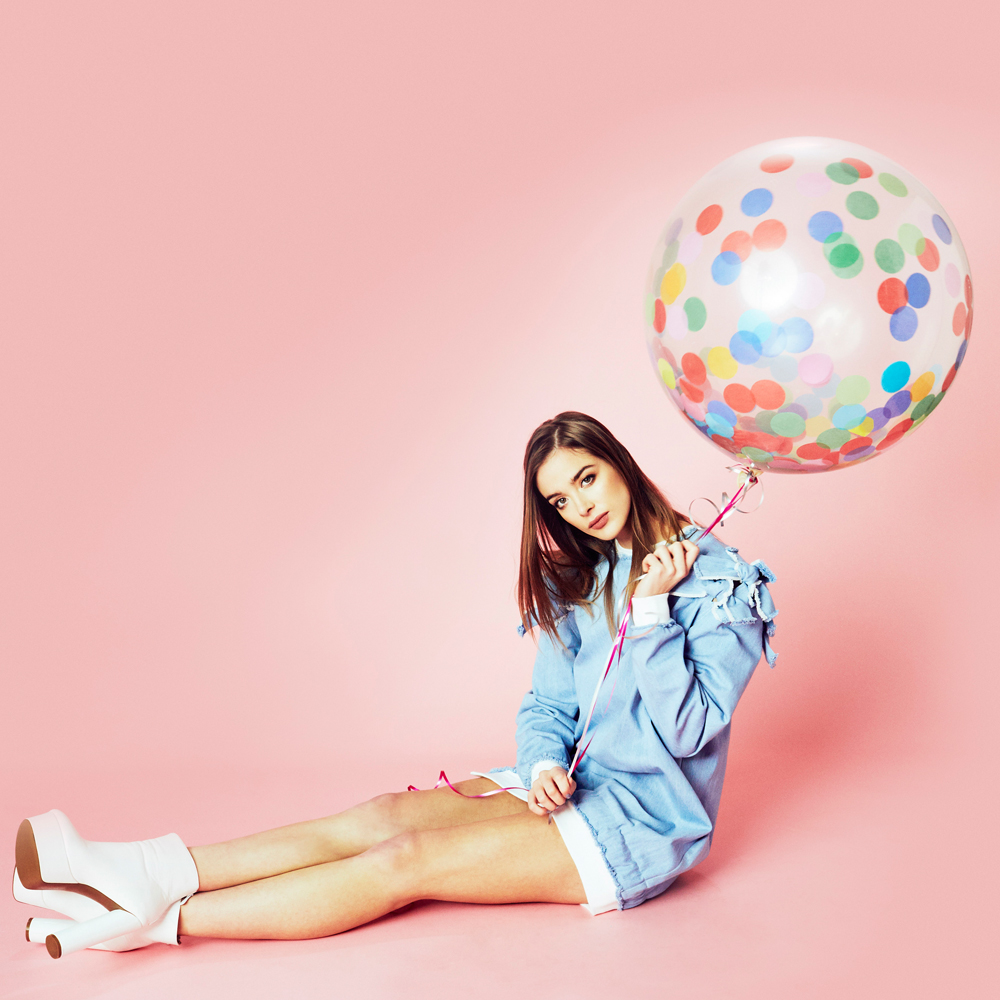 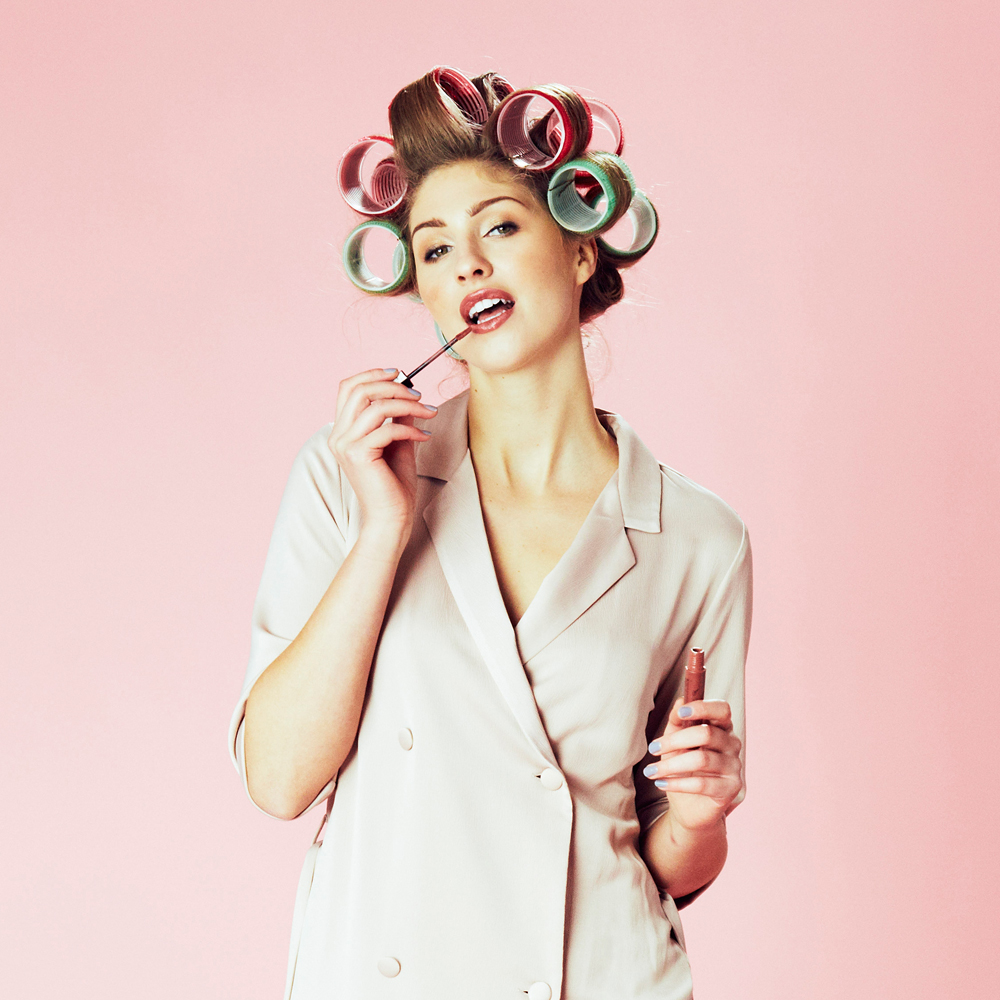 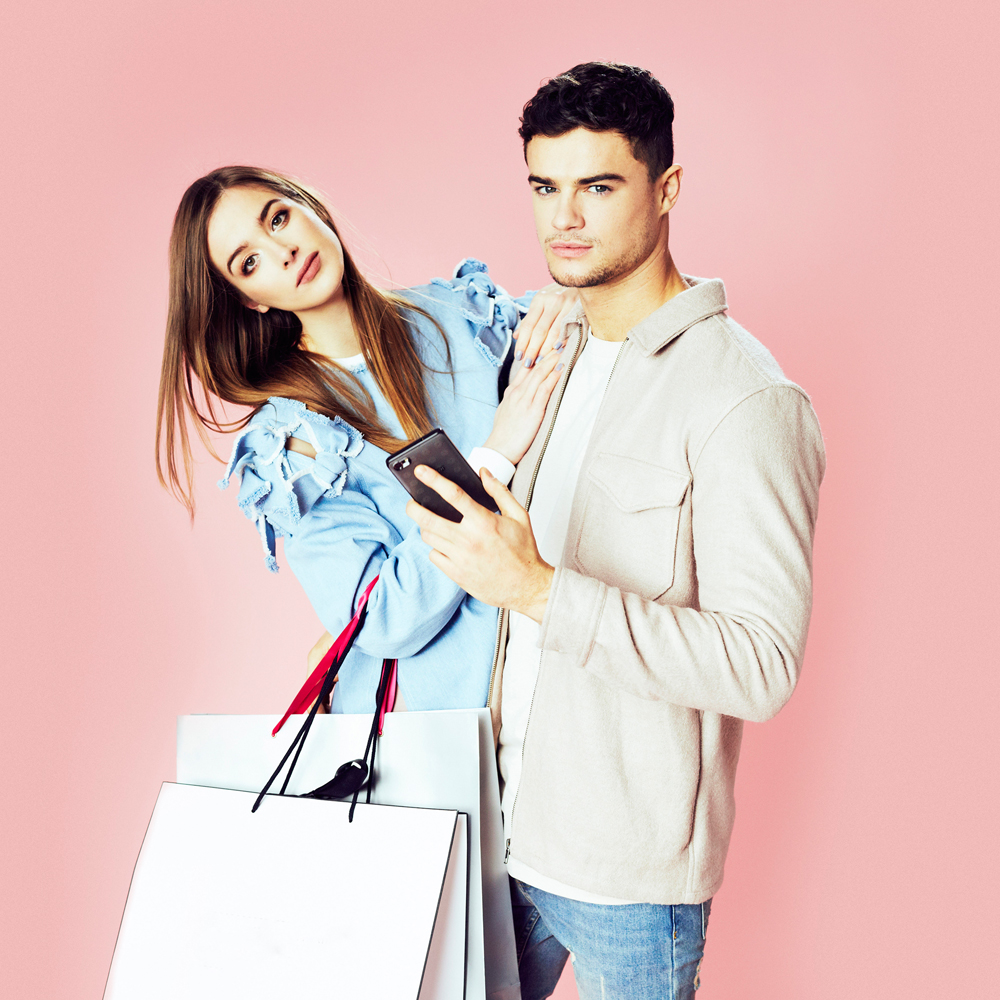 Win Tickets To The Catwalk

What you'll be winning

• Option to add a seat for one Designer Catwalk or Inside Fashion Talks at St. George's Hall • 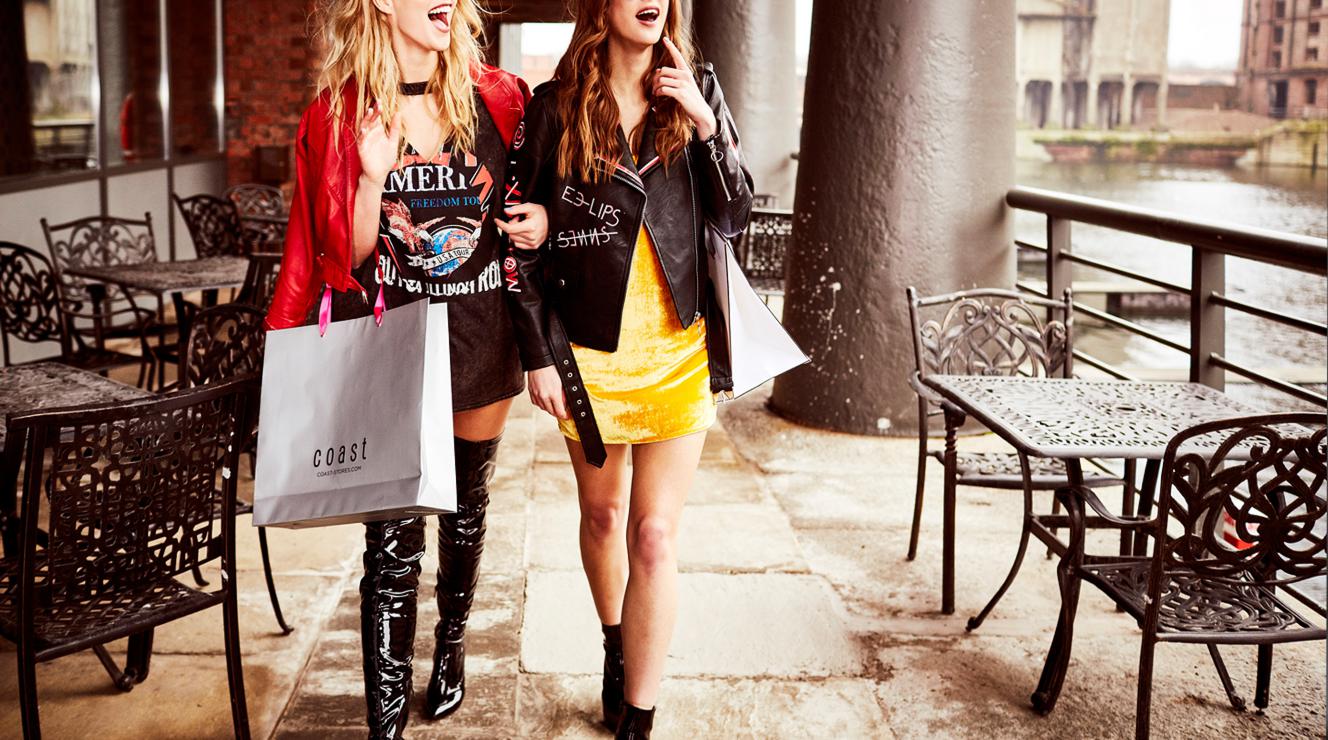 4 pairs of tickets will be covering Experience B for any day you choose in order to win simply head over to my Instagram and follow myself, as well as the British Style Collective and give the post some love - winners will be selected at random. 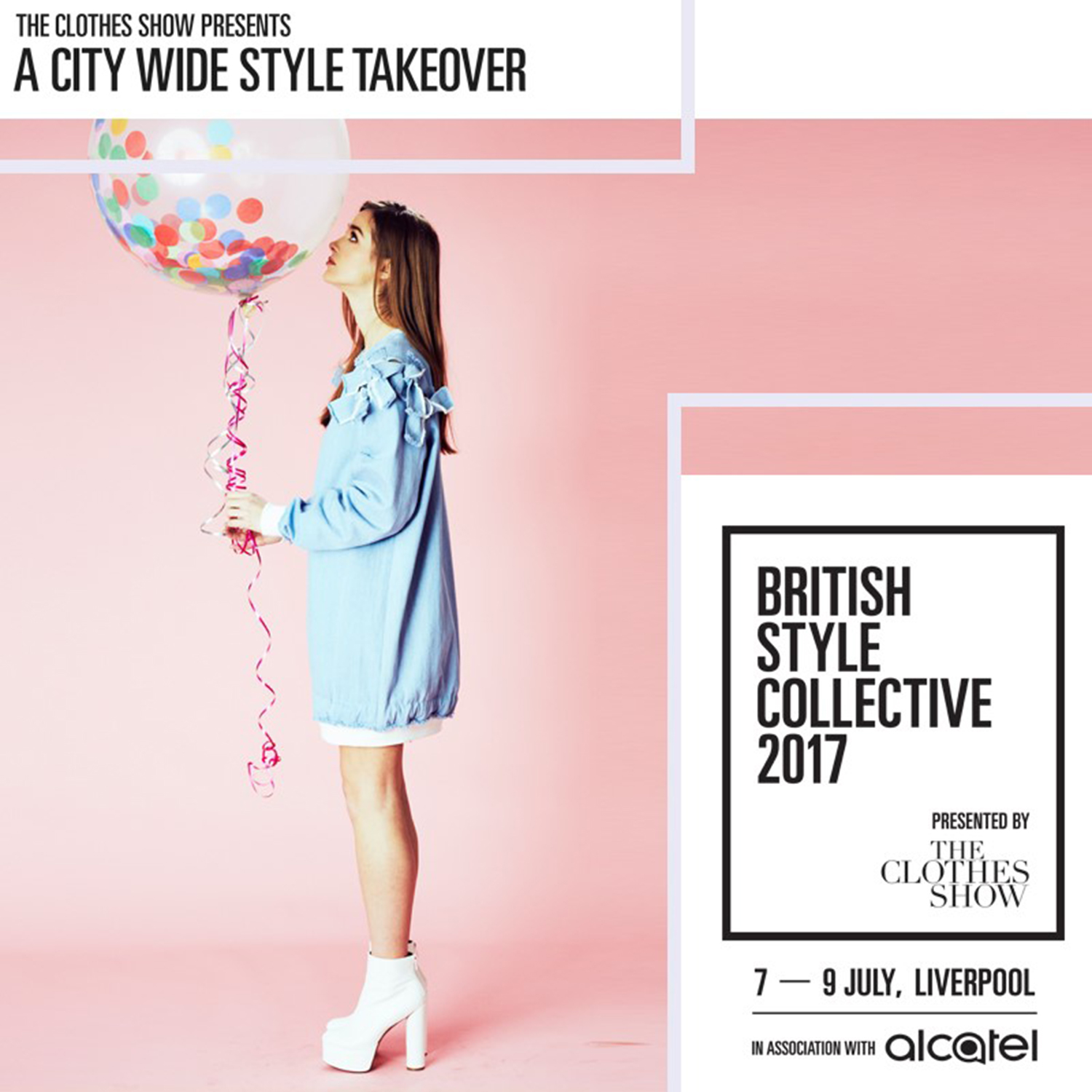 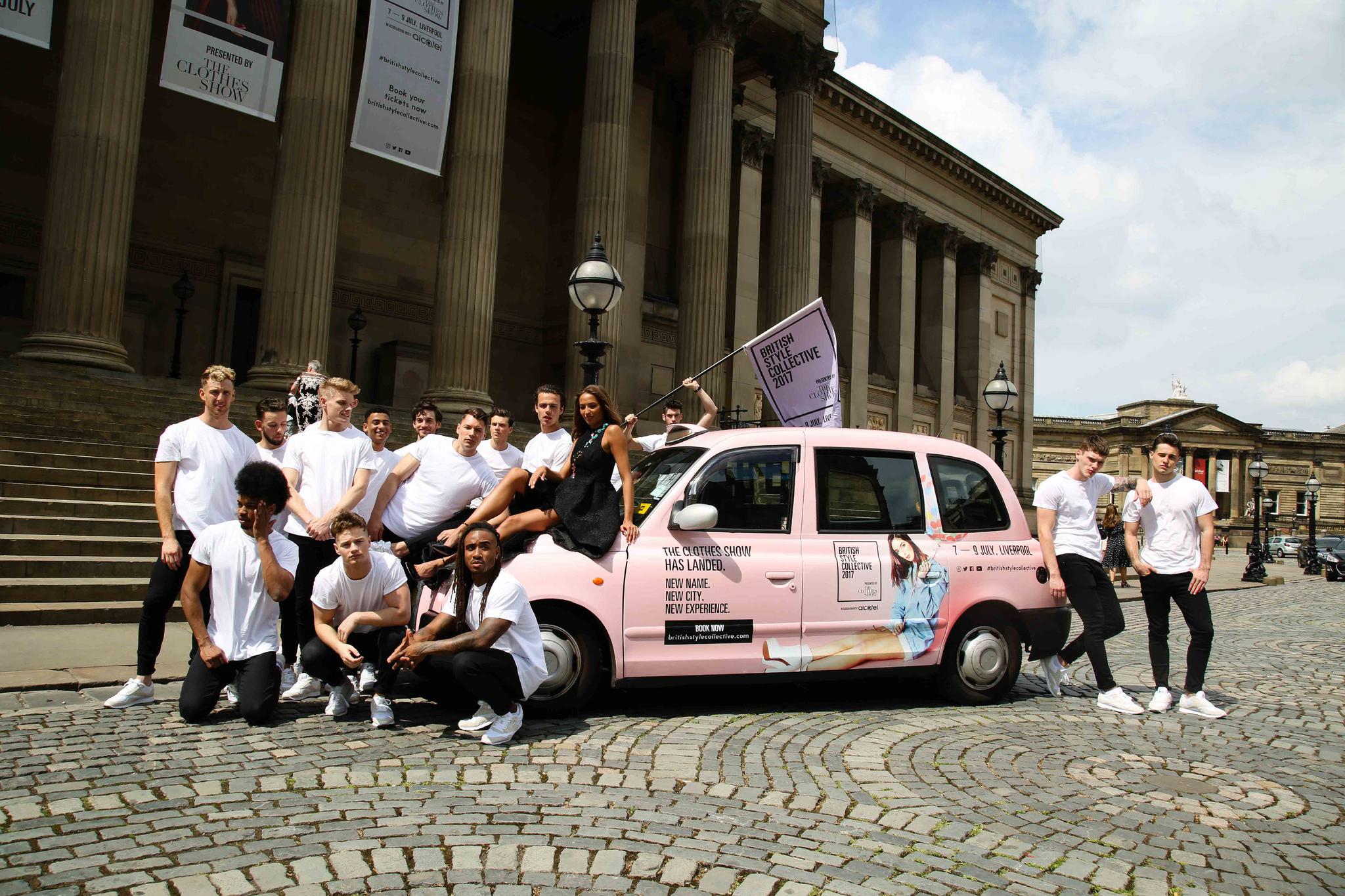