Cuban street food is definitely one of the trending foods of 2016. No matter where I look I’m seeing and being invited down to try out Cuban food, I found a golden gem in the heart of the Baltic Triangle Liverpool for cocktails and Cubano’s! 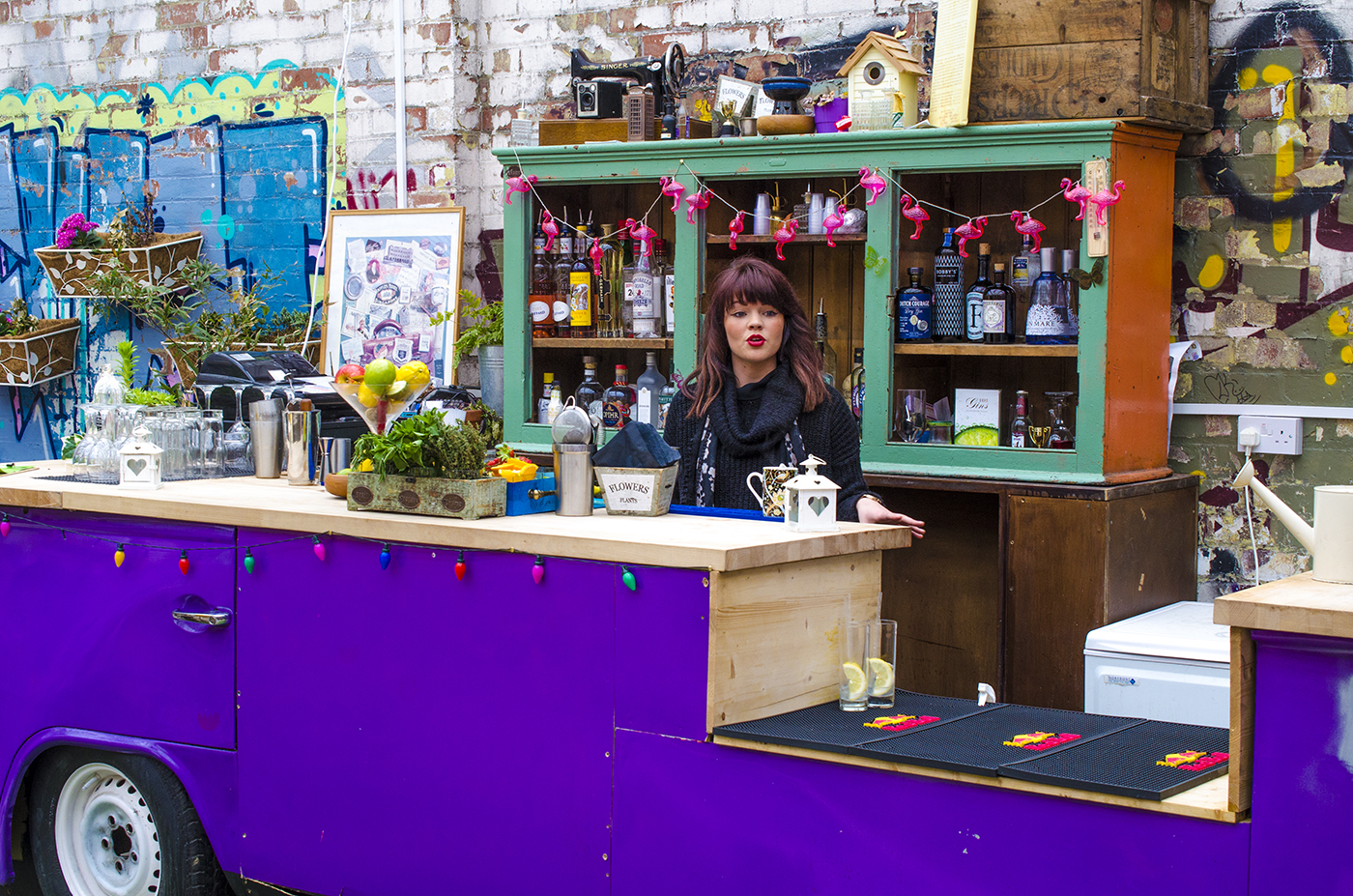 Honestly look no further, FINCA is taking over. First the Gin Botanical Garden, and next the world! I’m hooked so badly on their Cubanas and sweet potato fries, it’s quite literally heaven for anyone with a tongue for taste to tantalise the senses. 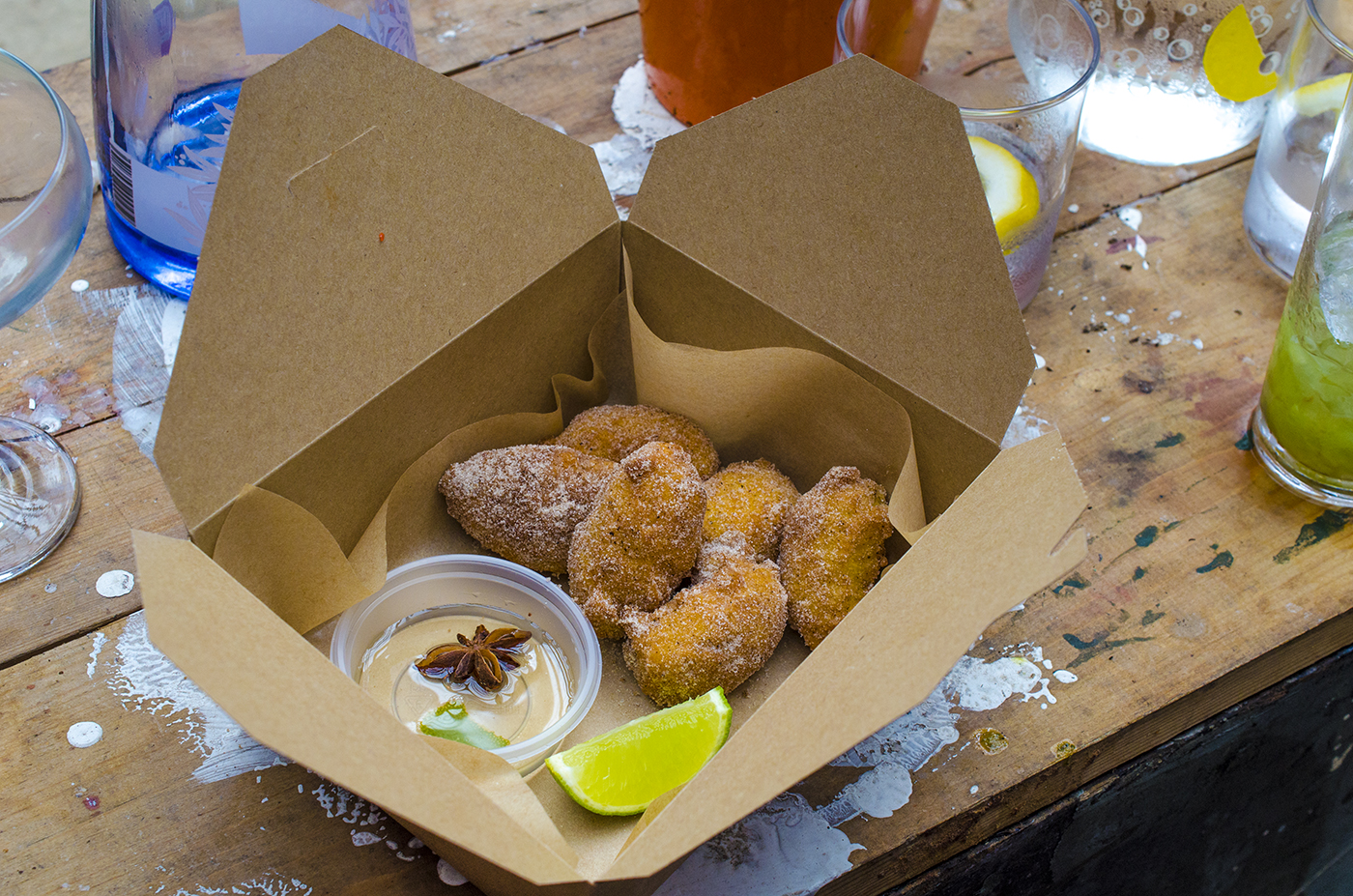 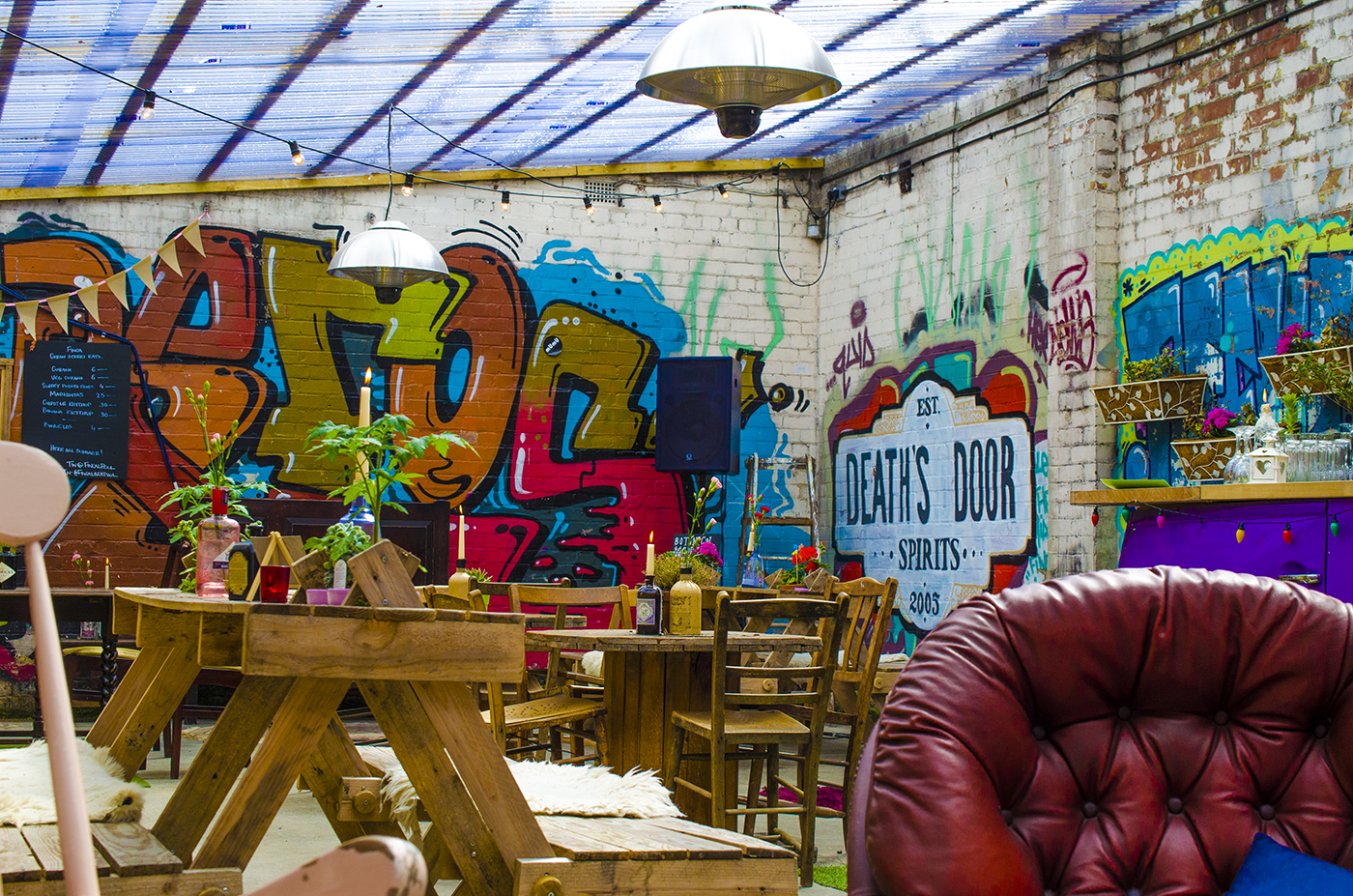 If I were to have ever found a place, where I just felt like home, it’s the Gin Botanical Garden, sweeping with colour, graffiti, hung up sheepskins and a hippy van bar (which hit the top of my want list of furniture in my house!) FINCA is the closest food you’ll get to the real deal in Cuba. It’s also the only place in Liverpool, to get Cuban street food! 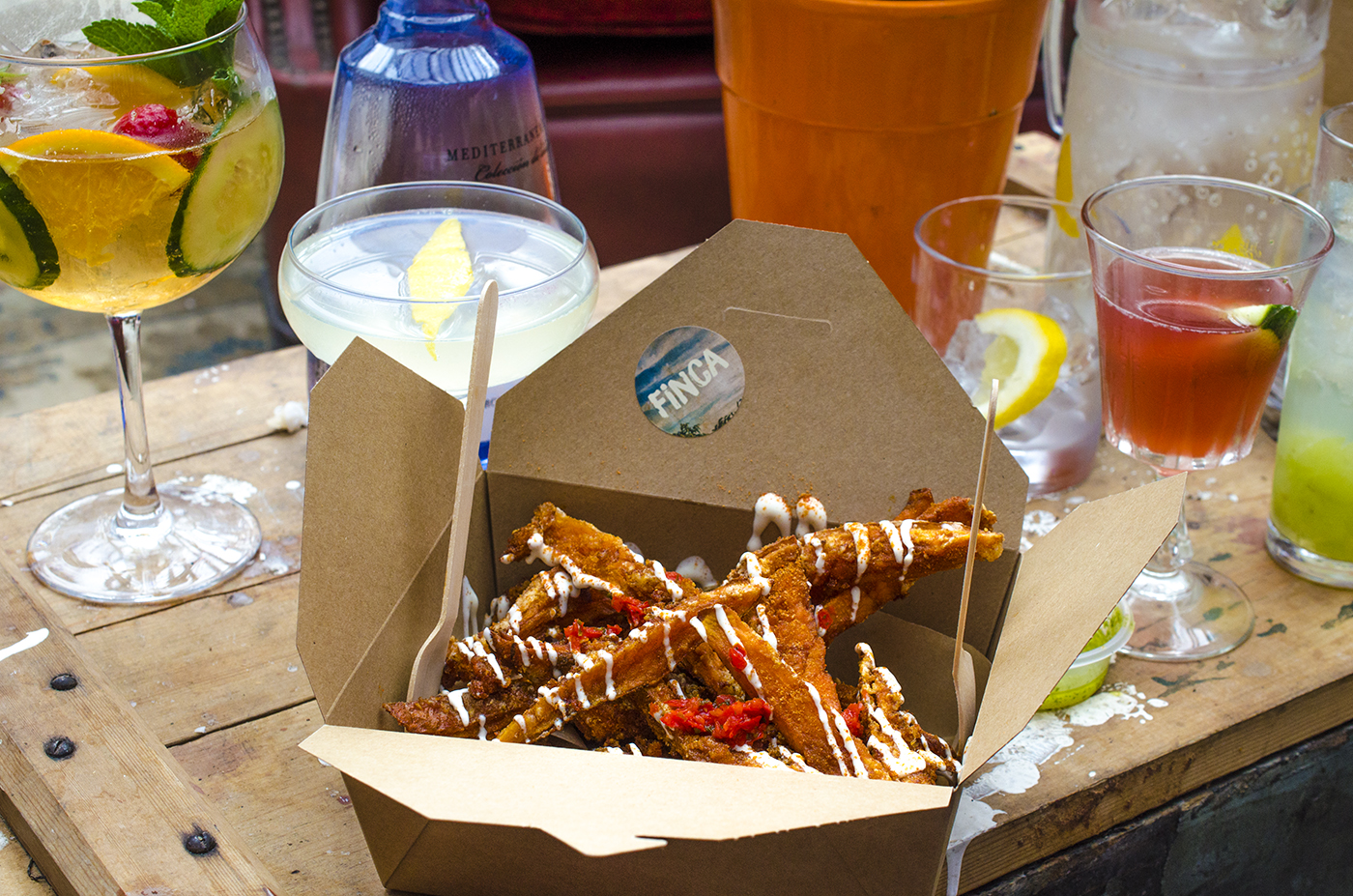 With their Cubanos – a tastey traditional Cuban sandwich with pork shoulder marinated in their famous mojo sauce, gammon, pickes, Gouda and mustard. I also tried out their sweet potato fries with sour cream and chilli and powdered with their special FINCA seasoning. A new one to my plate which is their plantain crisps also known as Mariquitas, that are dipped in olive oil and spices. For my sweet tooth they have the most delicious Bunuelos, which are Cuban style doughnuts, a true speciality made with love and care that ooze with gooey goodness! Crispy on the outside and soft in the middle ooooh! They’re rolled in cinnamon sugar and served with an anise syrup containing both sweet potato and yuca. 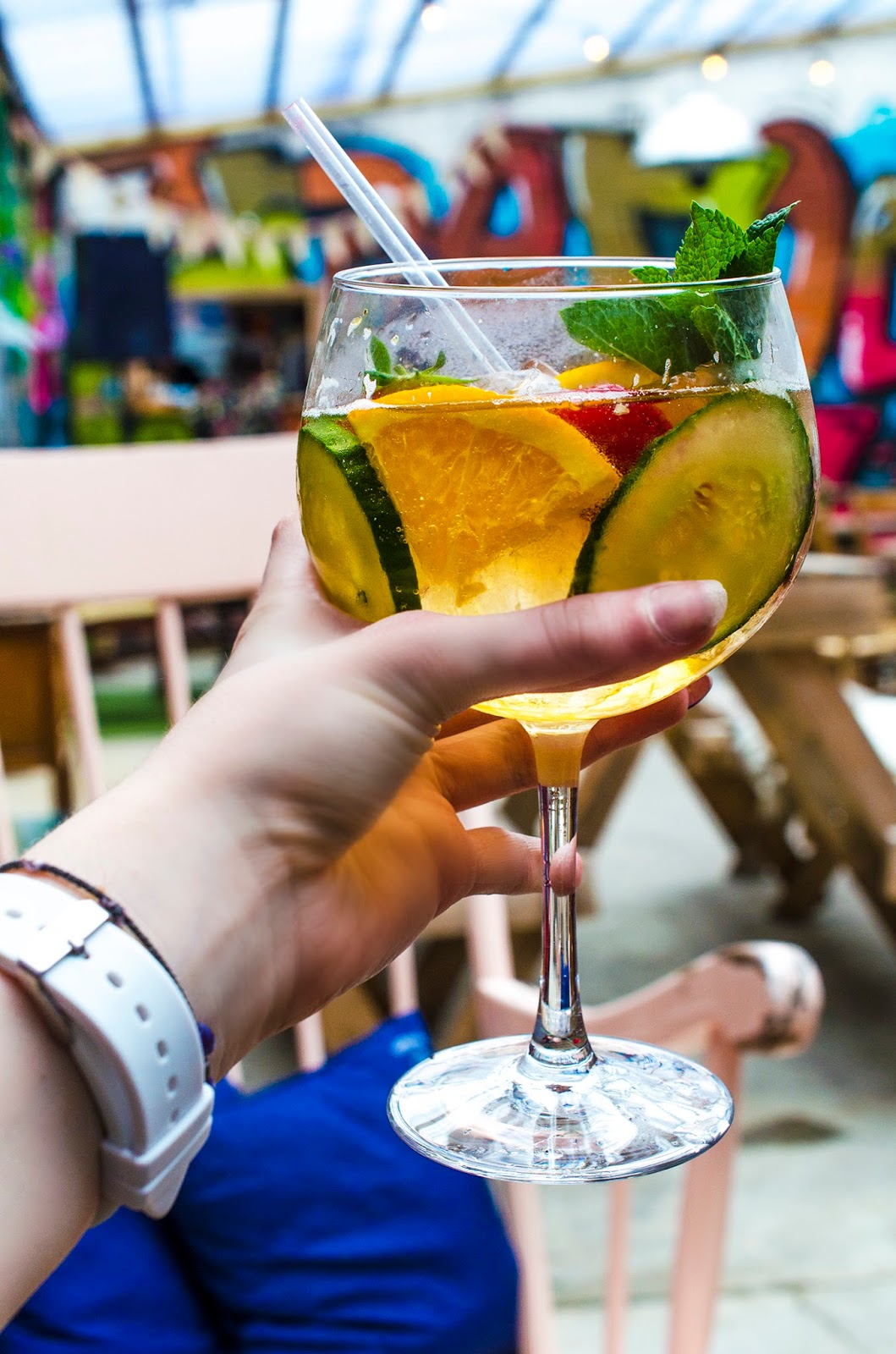 All good meals are accompanied with 5* beverages, trying out some in-house favourites with a Tom Collins, every type of Gin you could possibly think of (another drink trend of ’16!) followed by some zingy mojitos and fruit filled summer refreshers. 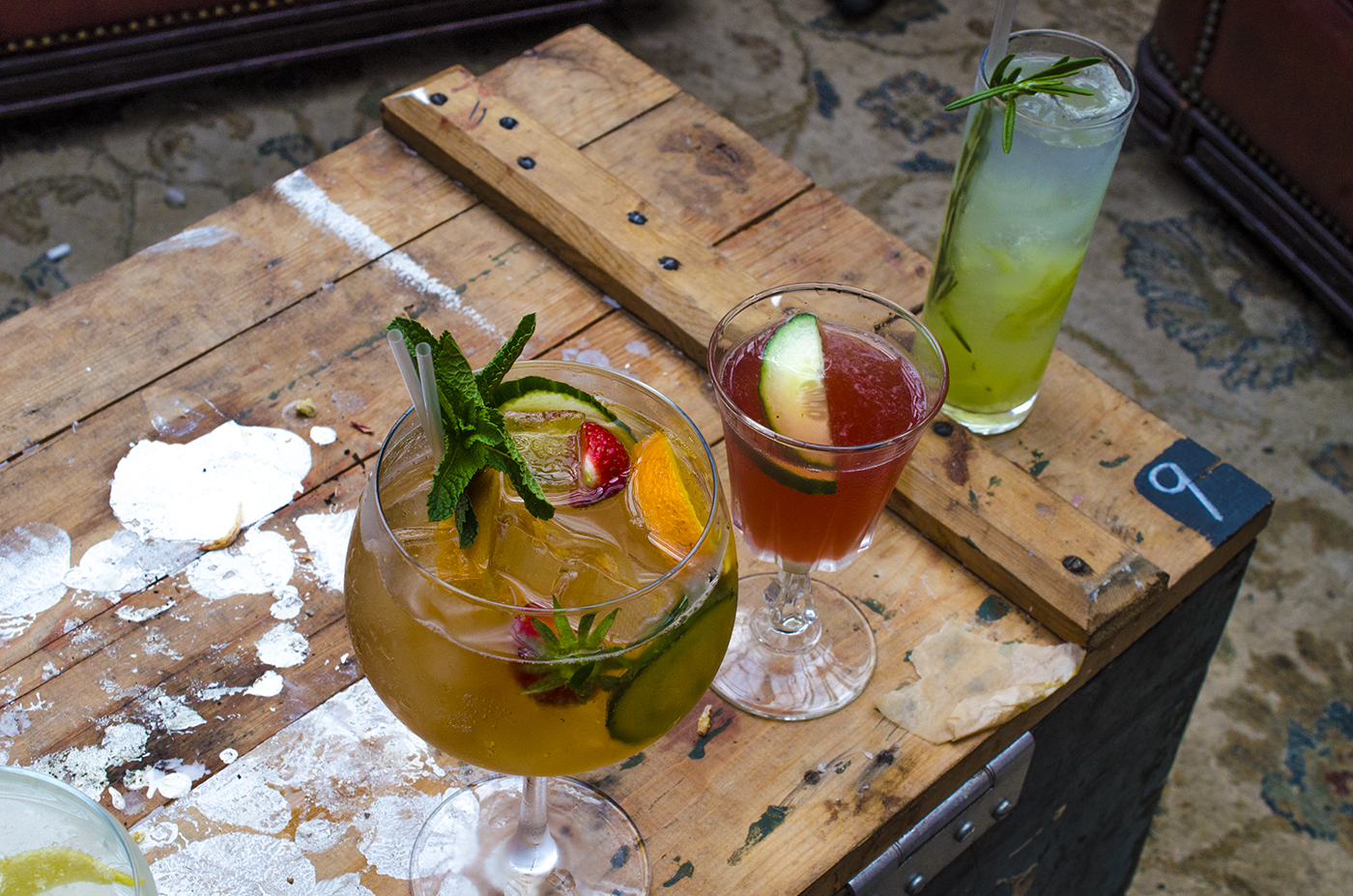 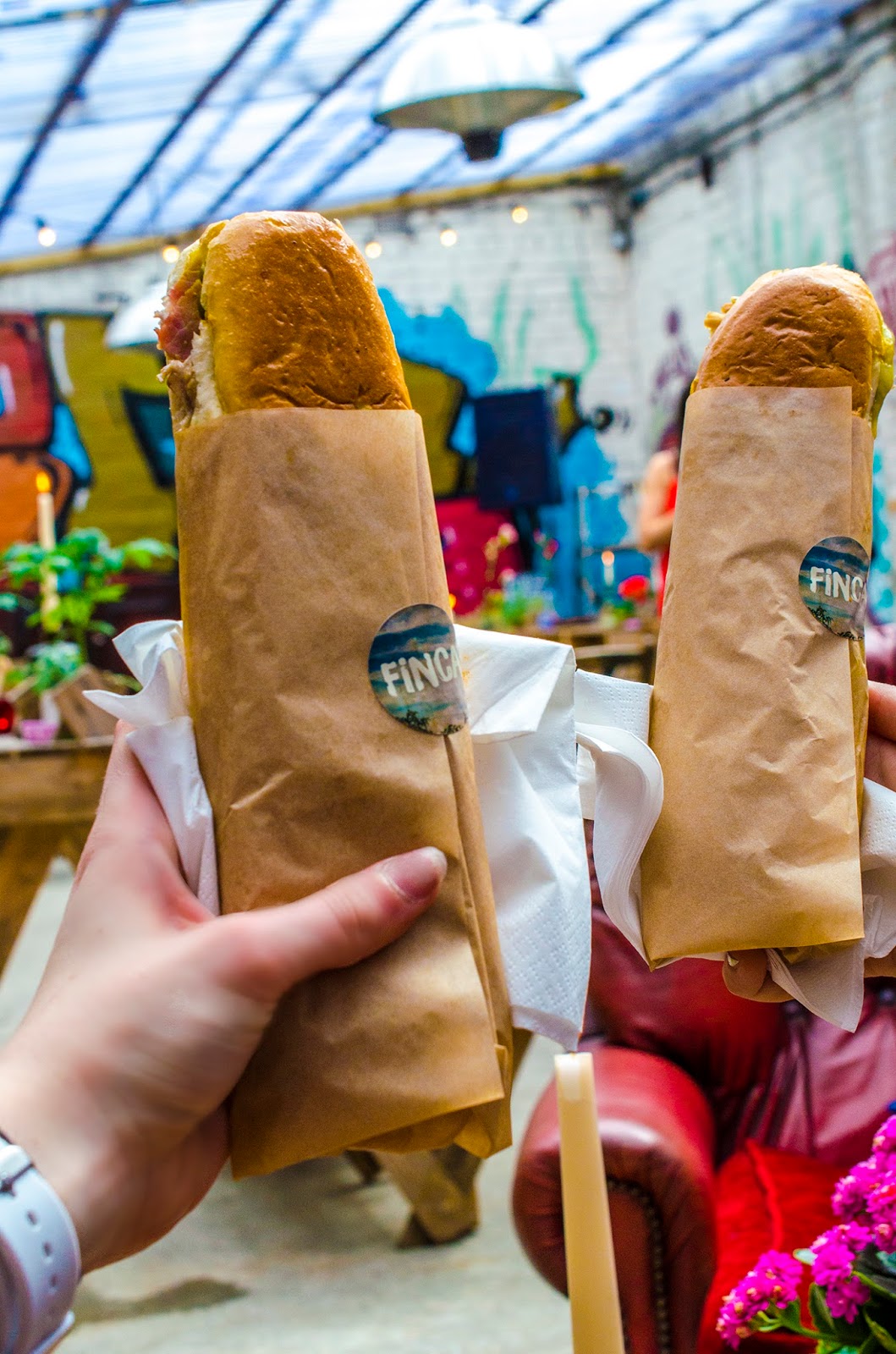 I took one of my best gal friends and incredible singer Dom Daly and treated her to a day at FINCA, it’s literally the best Cuban street food ever! Snacking on Cuban clubs and catching up I couldn’t think of a better way than spending my summer in this place. If I ran a bar it honestly wouldn’t be any different to how this place is, it’s a piece of perrrrfect! 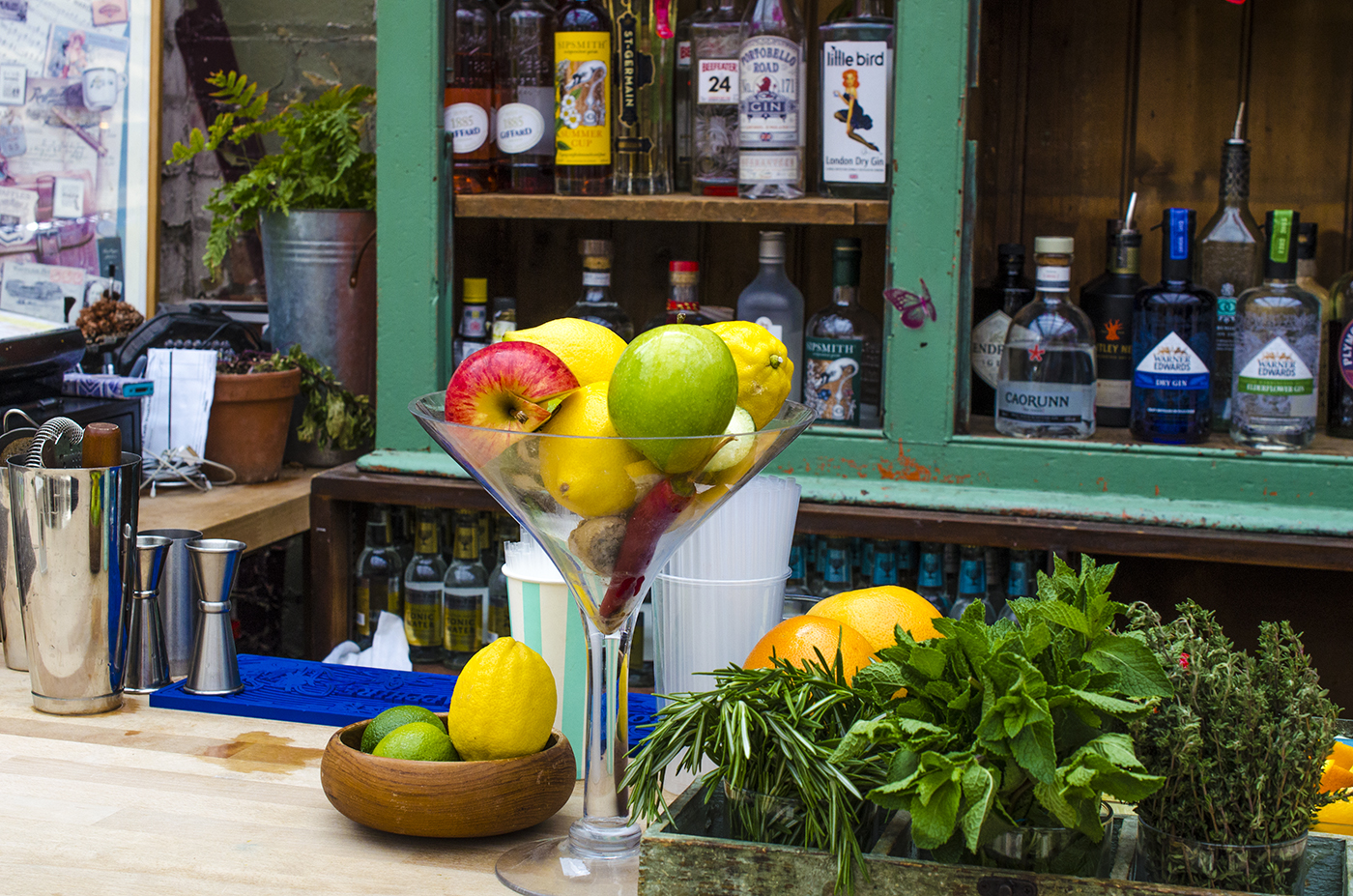 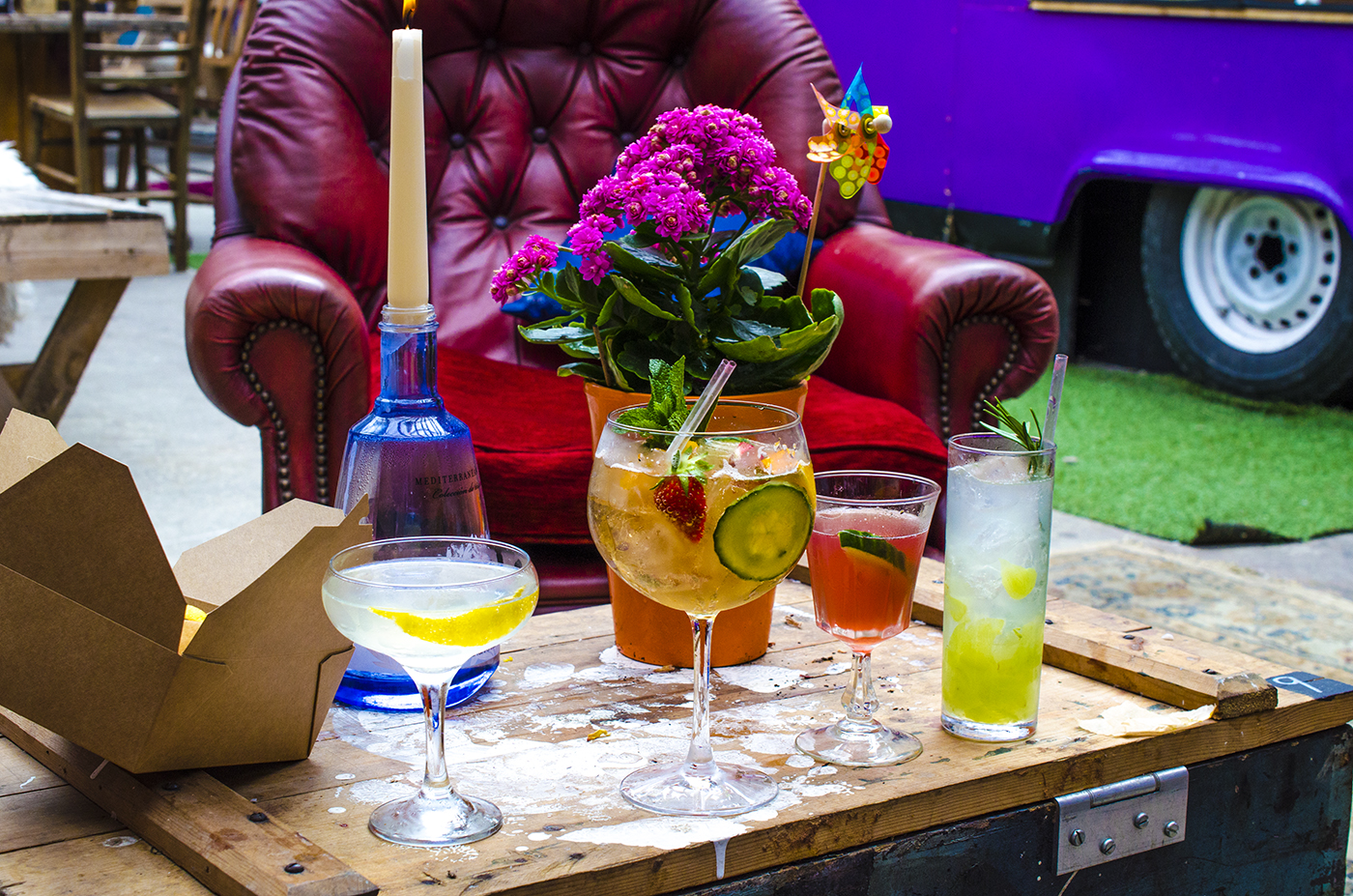 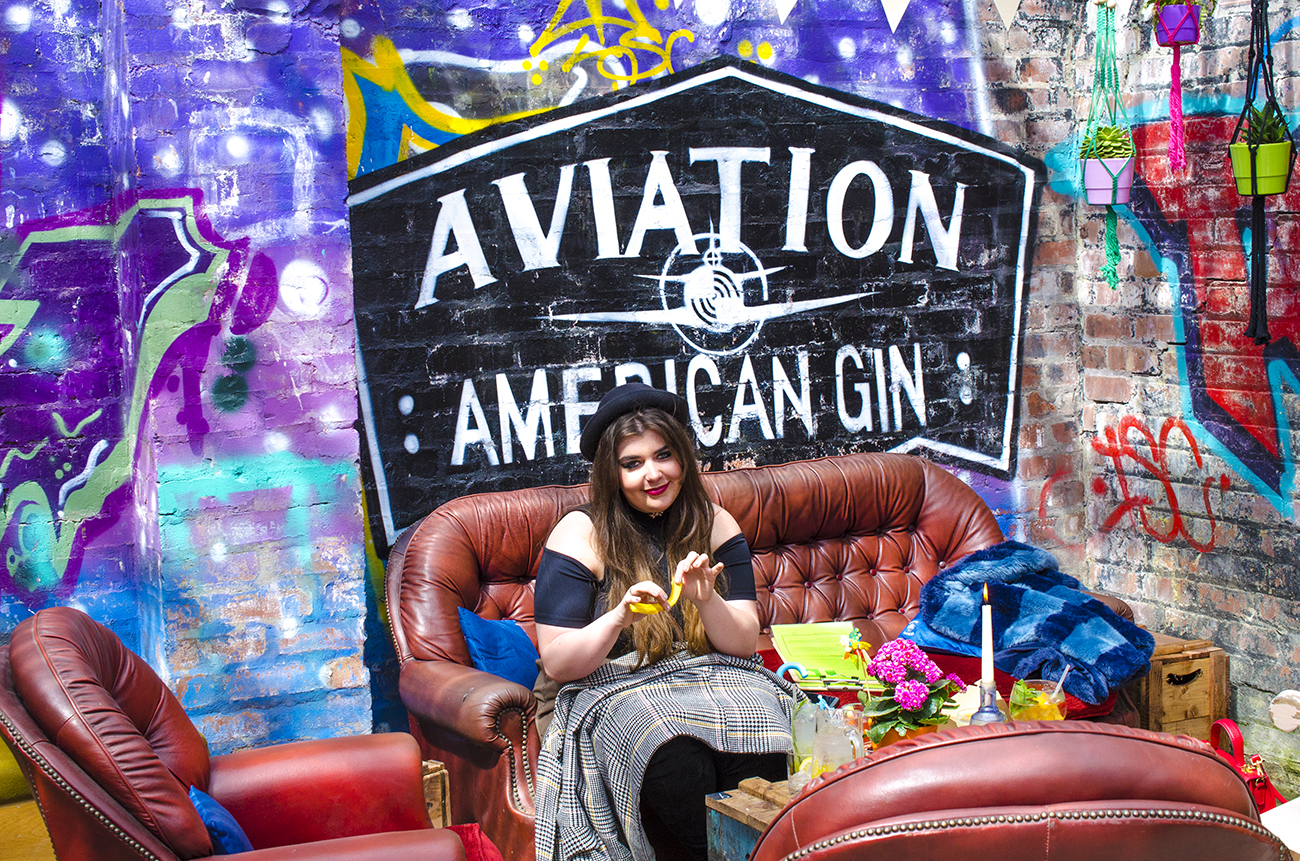 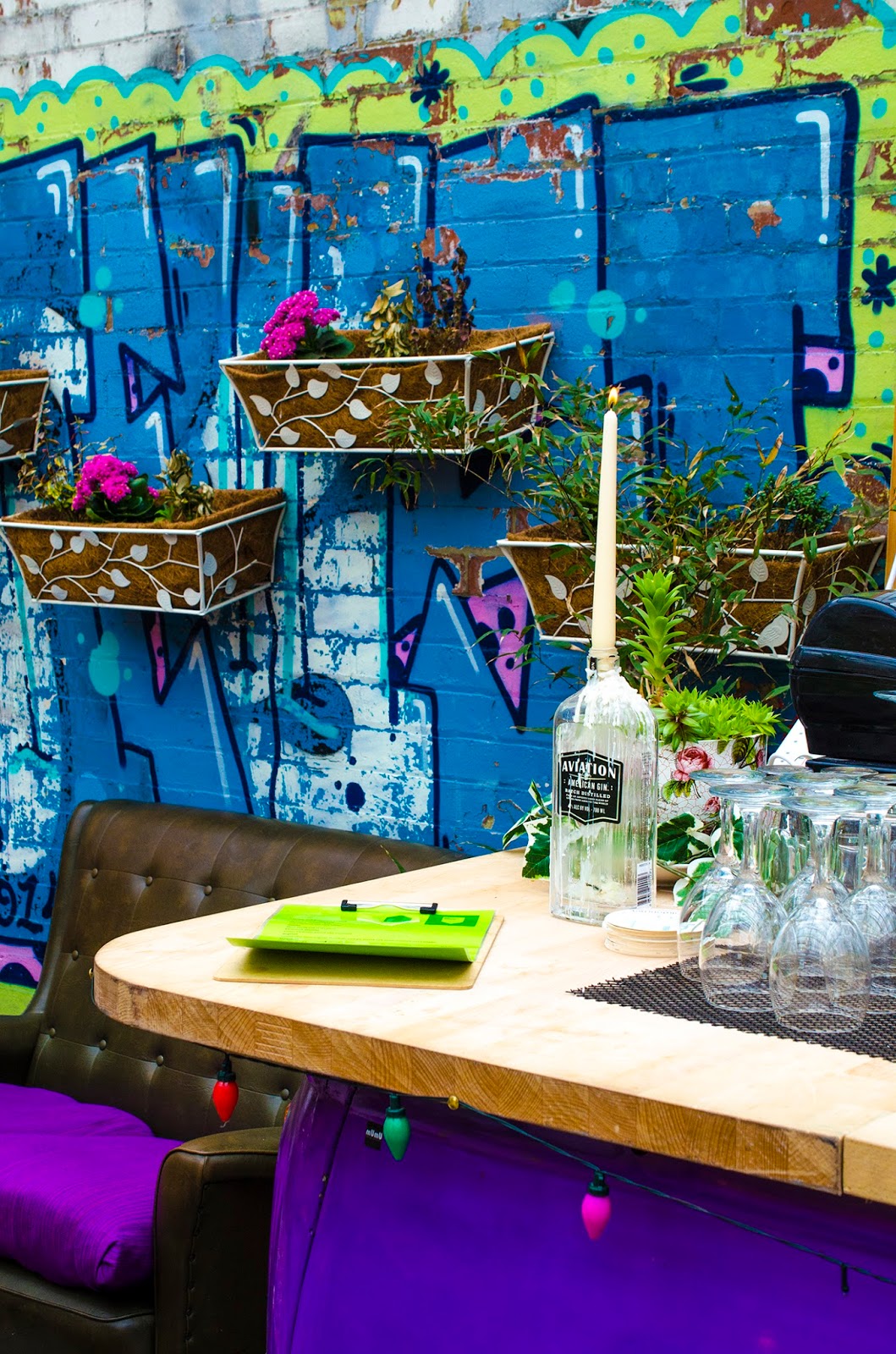 Let me know where your favourite places are to go, and if Cuban food gets you drooling like it does me! 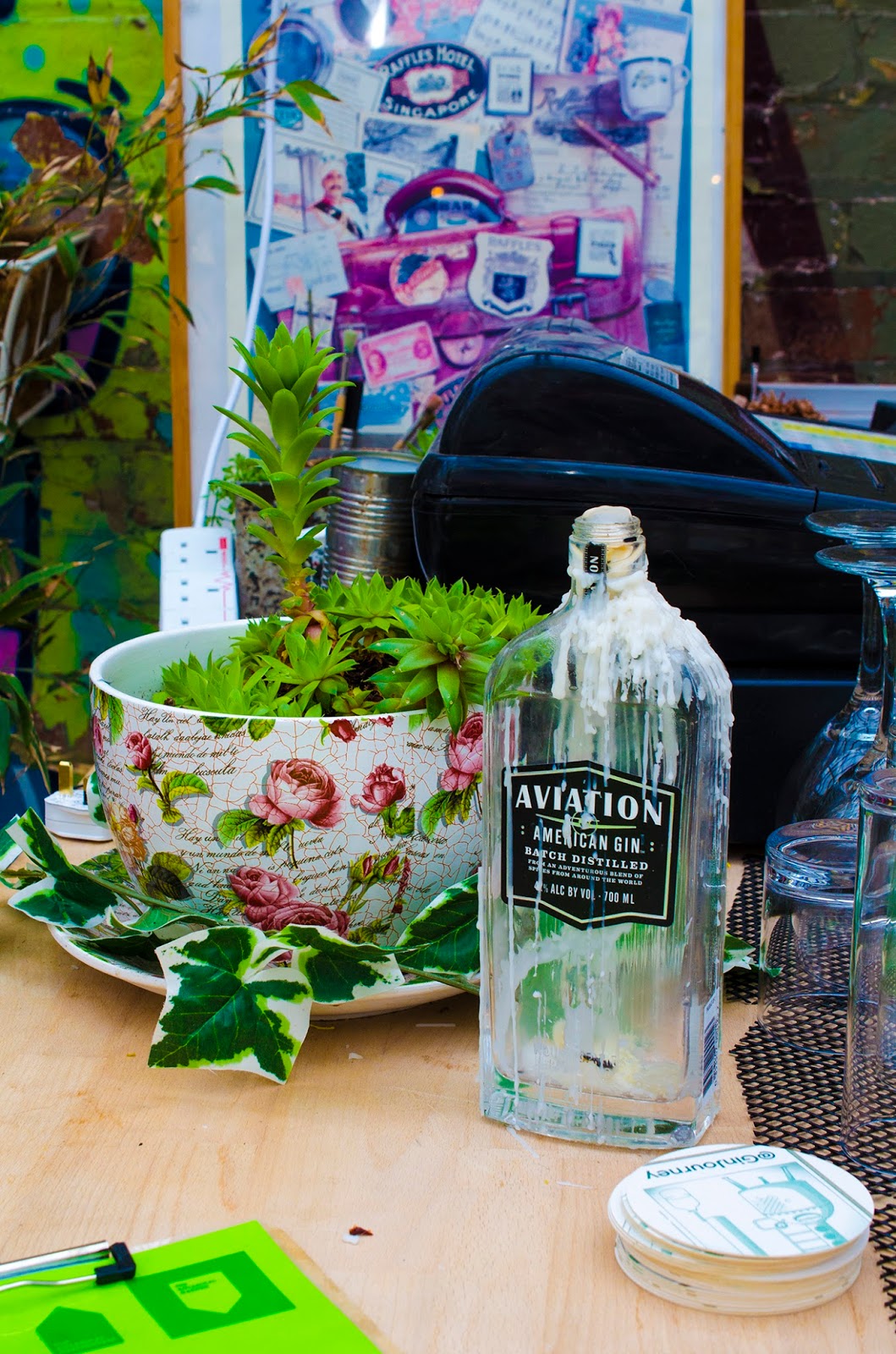