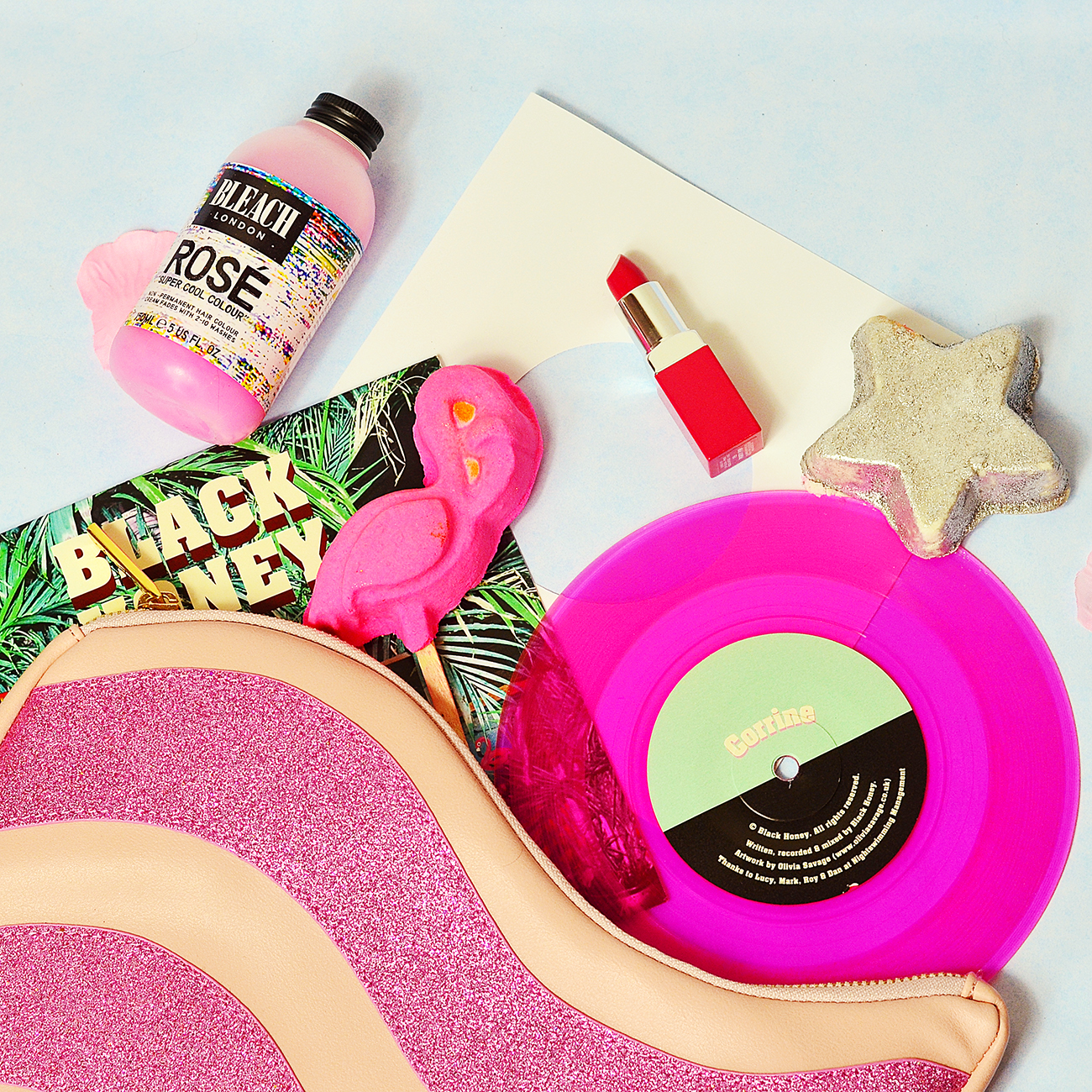 Boohoo asked me what my Valentines Bae is, I already have my Bae, and he knows it.

But the journey that we take together and the journey I’ve had my whole life that has shaped me into this person is actually music. 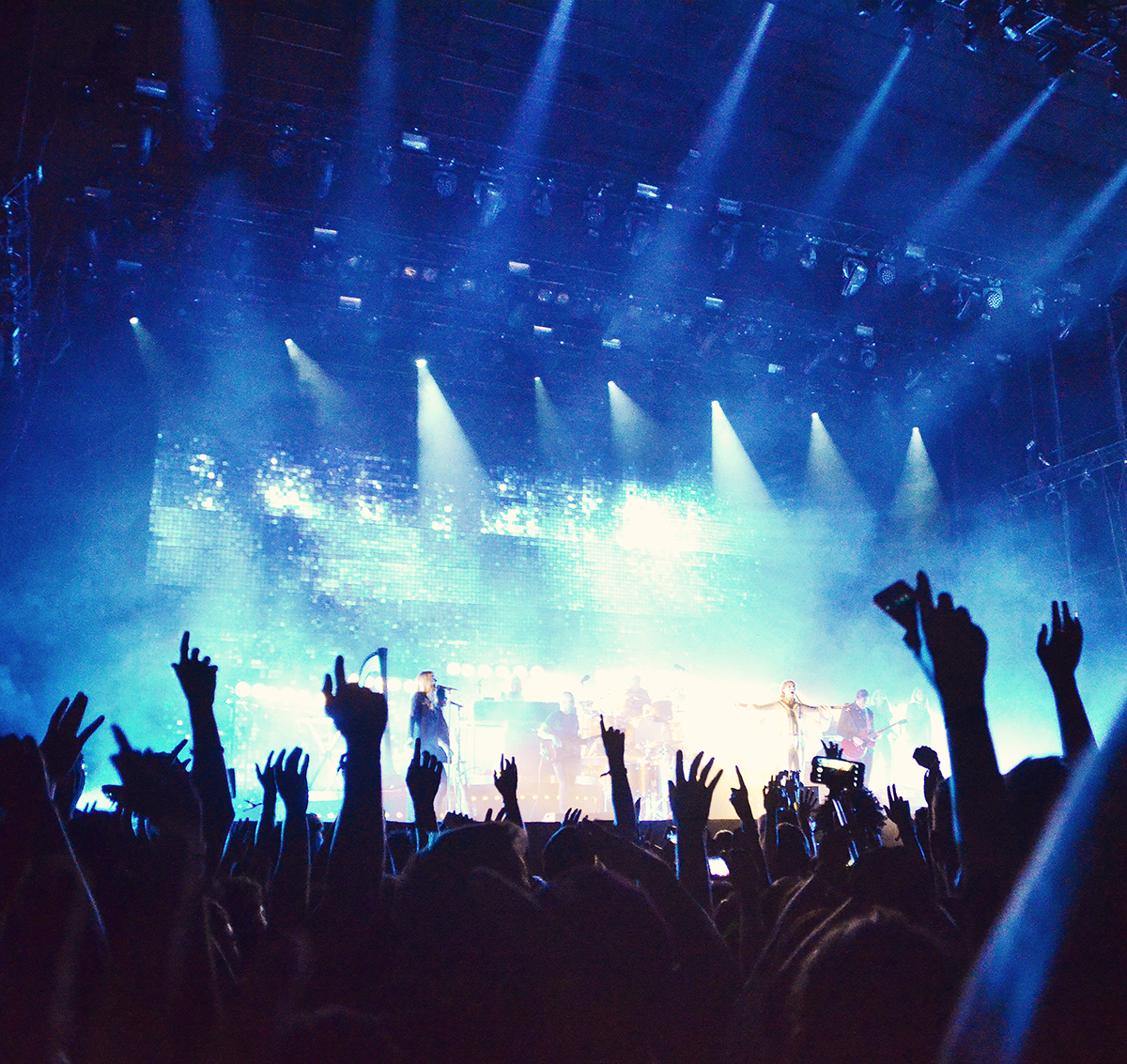 Music has played a big part of who I am and I believe music speaks volumes about someone. It’s more than lyrics and rhythm. It’s tempo, instruments, social values, identification and connotations of opinion.

It all started with my mum and dad playing music to me in the womb, which was crucial to my upbringing, whether it’s classical music or looping Pink Floyds Dark Side Of The Moon it was music that was subconsciously absorbed into me. When you’re a child you’re very adaptable and mouldable, you learn things quickly and absorb a lot more than you intentionally think. 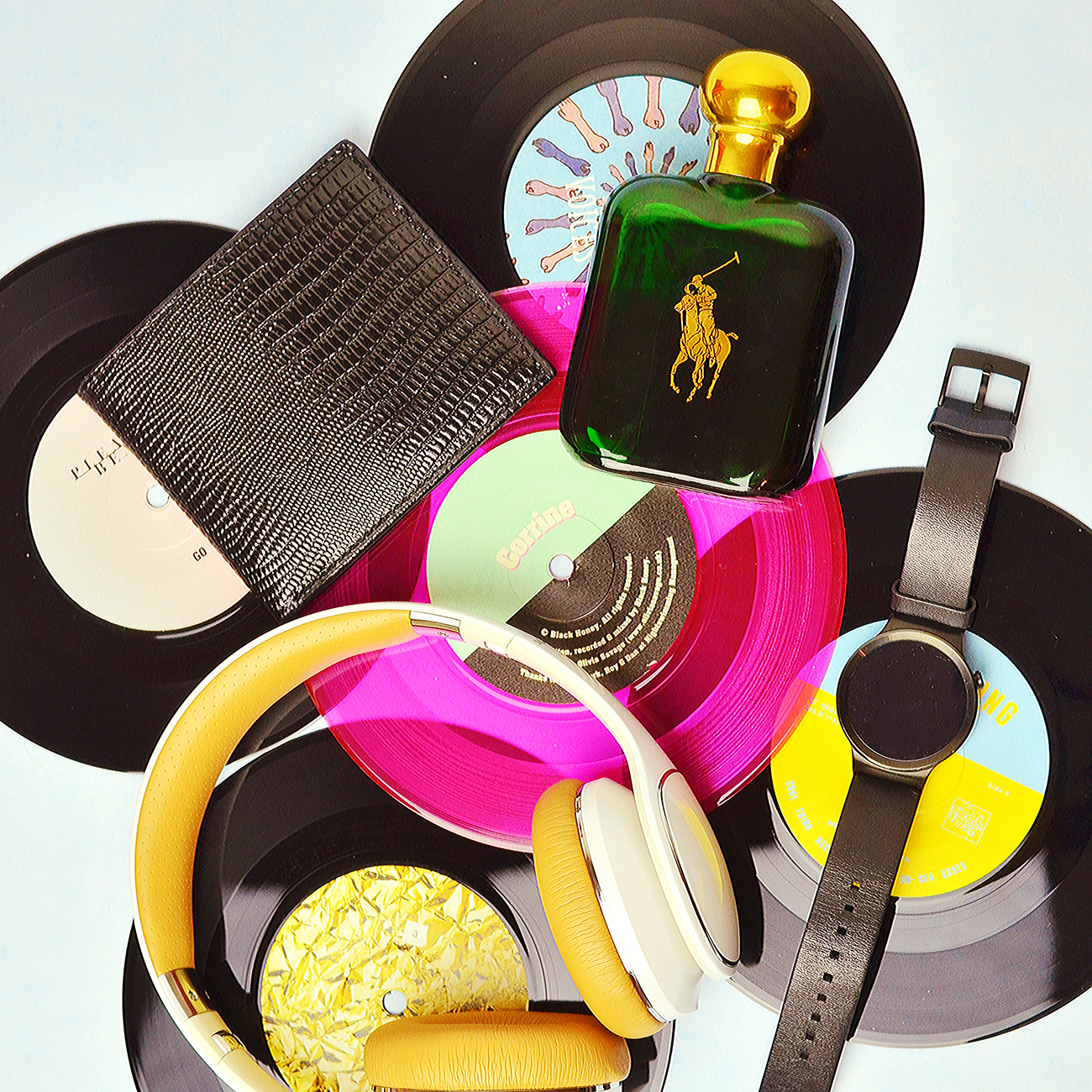 My dad is Synesthesic, which means two of his senses are connected in a very unique way, his brain is slightly wired up differently. As an artist and sound engineer he has the rare condition to see colours and shapes, when listening to music, few creatives have it like Pablo Picasso. It’s all triggered by music. I recently did a gallery exhibition around the condition because I want everyone to be able to see so vividly and creatively like he does. It sounds like a beautiful way of seeing the world. Just like the movie Ratatouille where Remy the rat creates explosive colours from taste, that’s a form of Synesthesia!

I work in a visual manner, and was tested to see if I had the same, turns out I do too! But apparently in a different way. So listening to music has given me a personal belonging that runs in my family, and has personal meaning as my relationship with colour and sound is vital as a practitioner and blogger.

Music makes you feel a certain way, we identify certain songs with certain memories in our life. I love that we can also re-associate a piece of music, like a favourite song breaking up with someone can become an incredible piece of music later in life, attached to a new memory, it fascinates me that music has such a profound influence on our daily lives and makes us behave a certain way.

My Bae is music because I love collecting vinyl. It’s not just the materialism, it’s the visual aesthethic and delicacy that simply isn’t around today. Call me what you want, but vinyl is much more precious and opening a double gate fold and looking at the artwork inside excites me more than a lot of things in this world because I have such an appreciation towards art, and it’s positioning within culture. I invest for the future but also for my own personal enjoyment. A spare bit of time to wind down is accompanied by a vinyl crackle. It’s like fading off into a land of no trouble, total detachment. 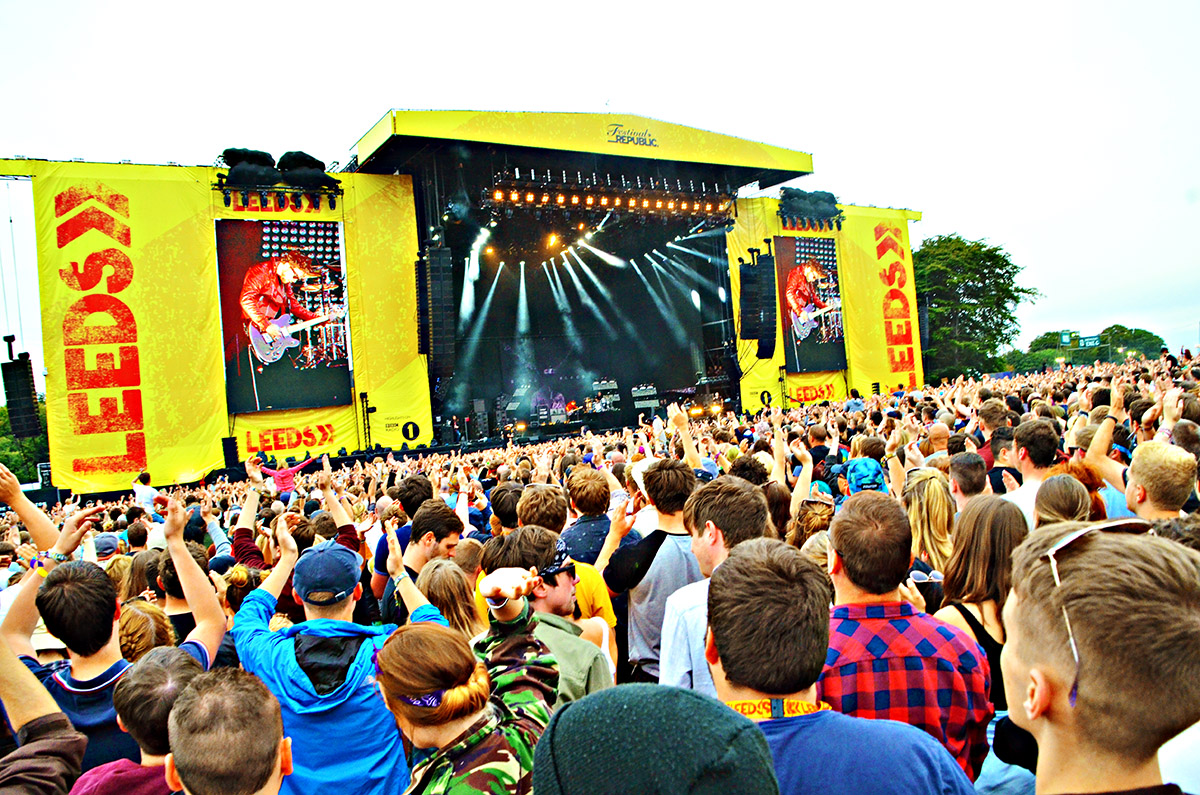 Everything connects together with music, as my happiest memories are at music festivals. It’s only February and I’ve planned out 4 festivals for the summer, with a possibility of 5. I live to see live music and be expressionate. I feel at sanctuary when I’m at a festival with fellow minded people. I say this to myself year after year, but I wish I could see all the cool people you see at festivals in my daily life, where are they burrowed across the country?

I love the prospect of everyone coming together to celebrate and encourage a working band or act. I feel alive when I hear people who sing or play passionately to express themselves. The best kinds of passion are started early when the gigs are free or little to no money when you’re right up at the front dancing and singing your heart out without a single care in the world, it’s freedom and it’s free.

Oddly enough I met my other half through a music festival without even knowing, let’s roll back to Leeds Festival 2012 on the barrier front and centre for Kasabian. I was tossed one of their skeleton masks and lost everyone about 4 hours before, but stayed at the front because in my opinion I don’t pay £200 for a weekend of standing at the back and baby sitting. During their final songs one man crowd surfed and booted me in the face as he rolled onto a security guard catching him. I later found out a few months after it was my boyfriend-to-be, romantic story I know right?!

We stayed not far from each other throughout the festival and once we met months later our grounds for a friendship, and then relationship was based on our music tastes, which fed into our personal interests.
He was a drummer and I tried to be a drummer all throughout my teens. Arctic Monkeys was our favourite bands and both wanted relationships as perfect as Alex Turner and Alexa Chung. It’s my common belief that music brings people together in mysterious ways unknown to science, embrace it because whether you’ve met that person yet or not music will guide you into finding them as they open up about music. 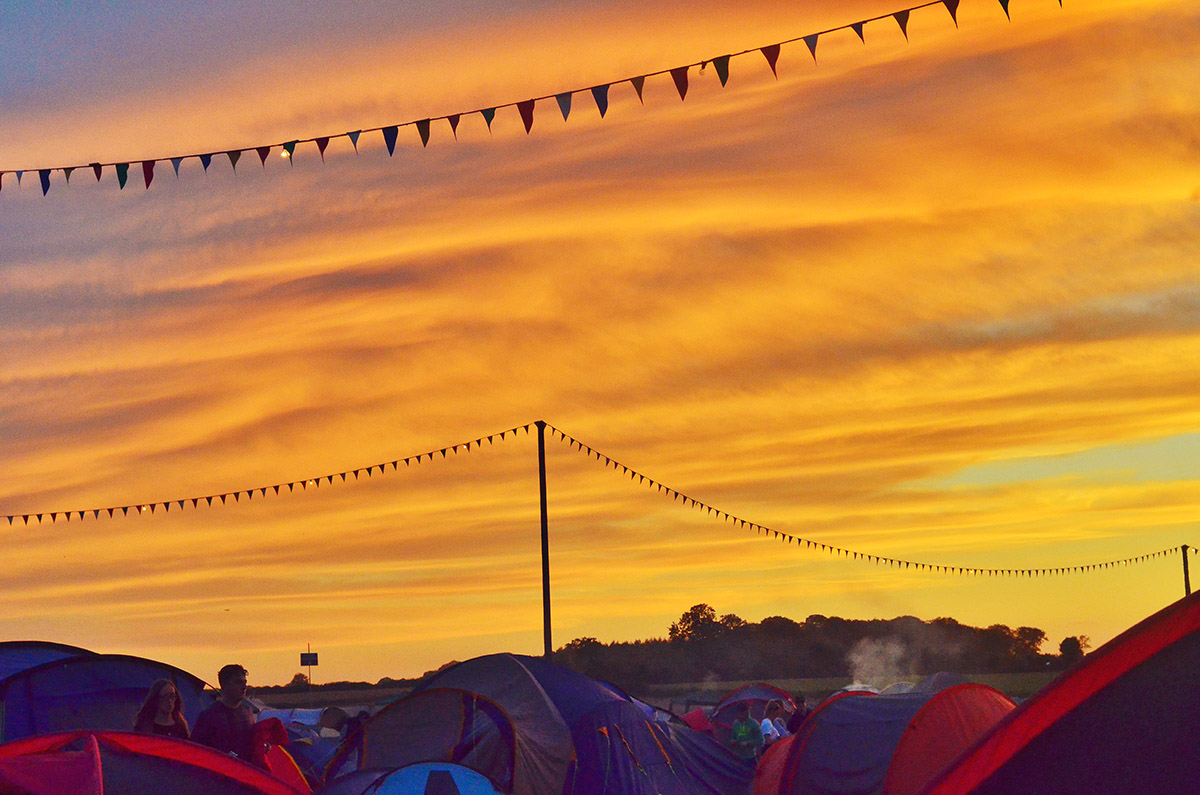 He’s my bae, and music is too! Let me know what yours is and how you’re celebrating today!