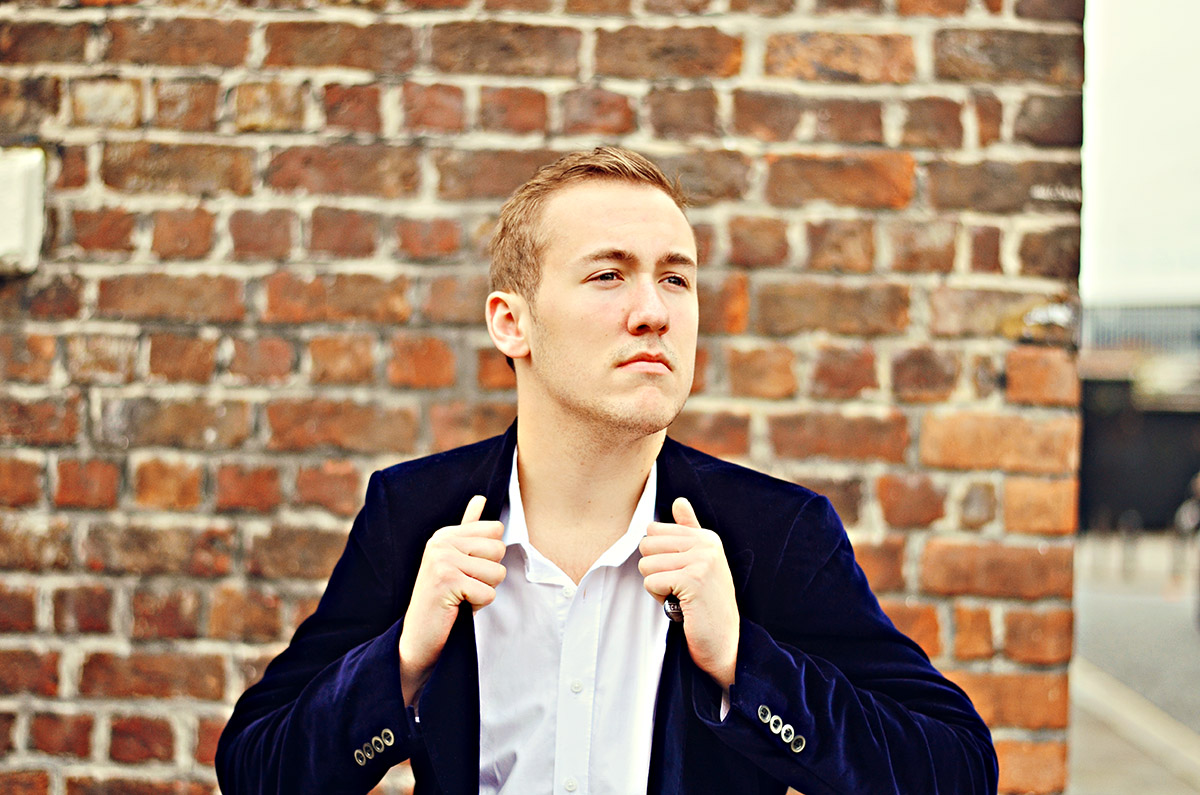 A maverick of the north west, I caught up with Cal Ruddy over at Bay TV to talk about the music industry, the future of rock and his latest launch into touring about the UK.

His recent adventures have taken him from the top 10 of The Best Of Liverpool, playing special sets on Merseyrail and tackling gig after gig, sometimes a few a night around some of Liverpool, Manchesters and Blackpools best. Music inspired from a collection of nostalgic throwbacks to the current day Ruddy is an upcoming unsigned act ready to take the UK by storm. 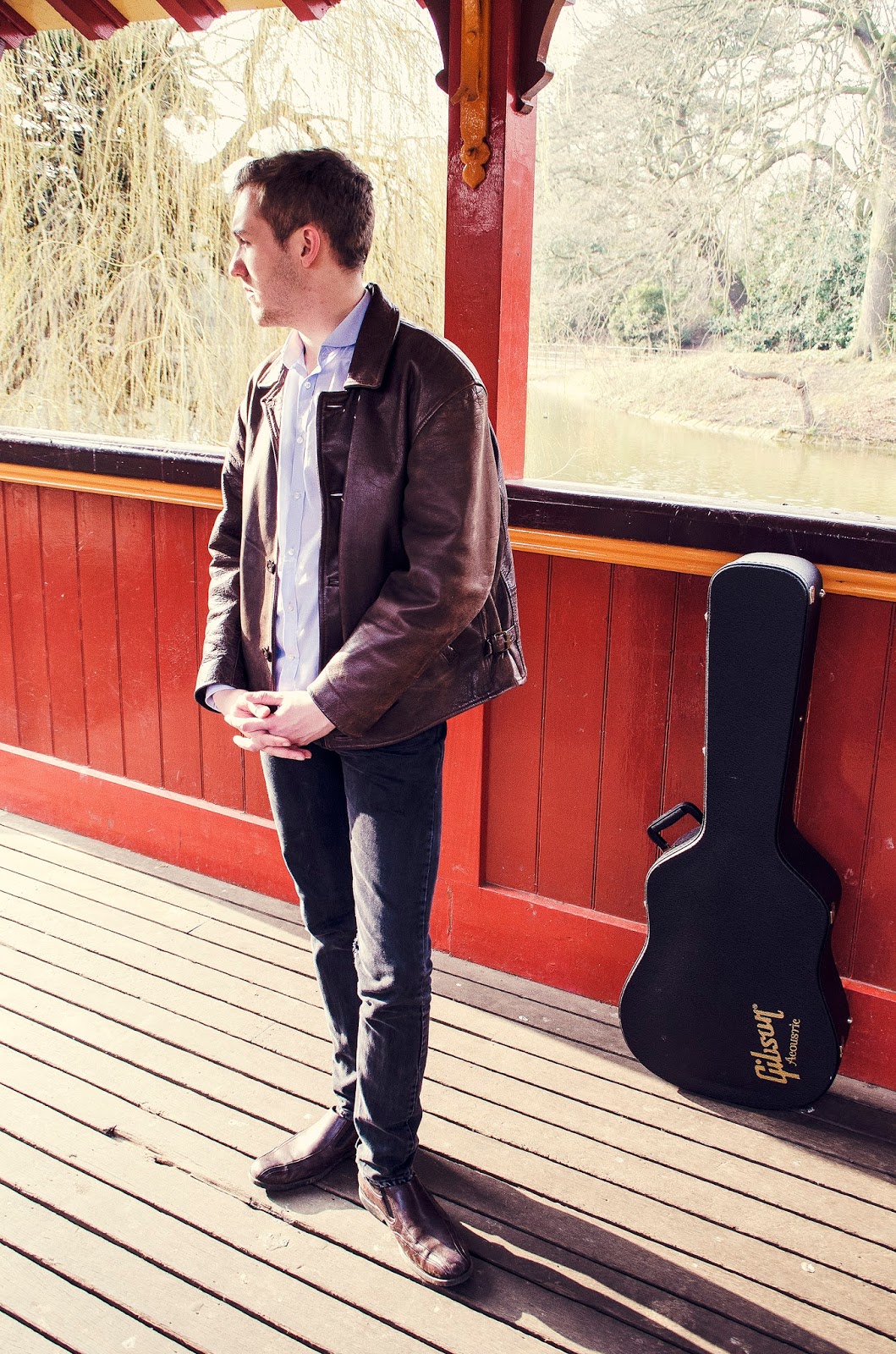 I got the chance to speak to him down at Bay TV,  as he filmed a christmas special with a classic christmas cover, one of his own festive tunes and a final self written song. 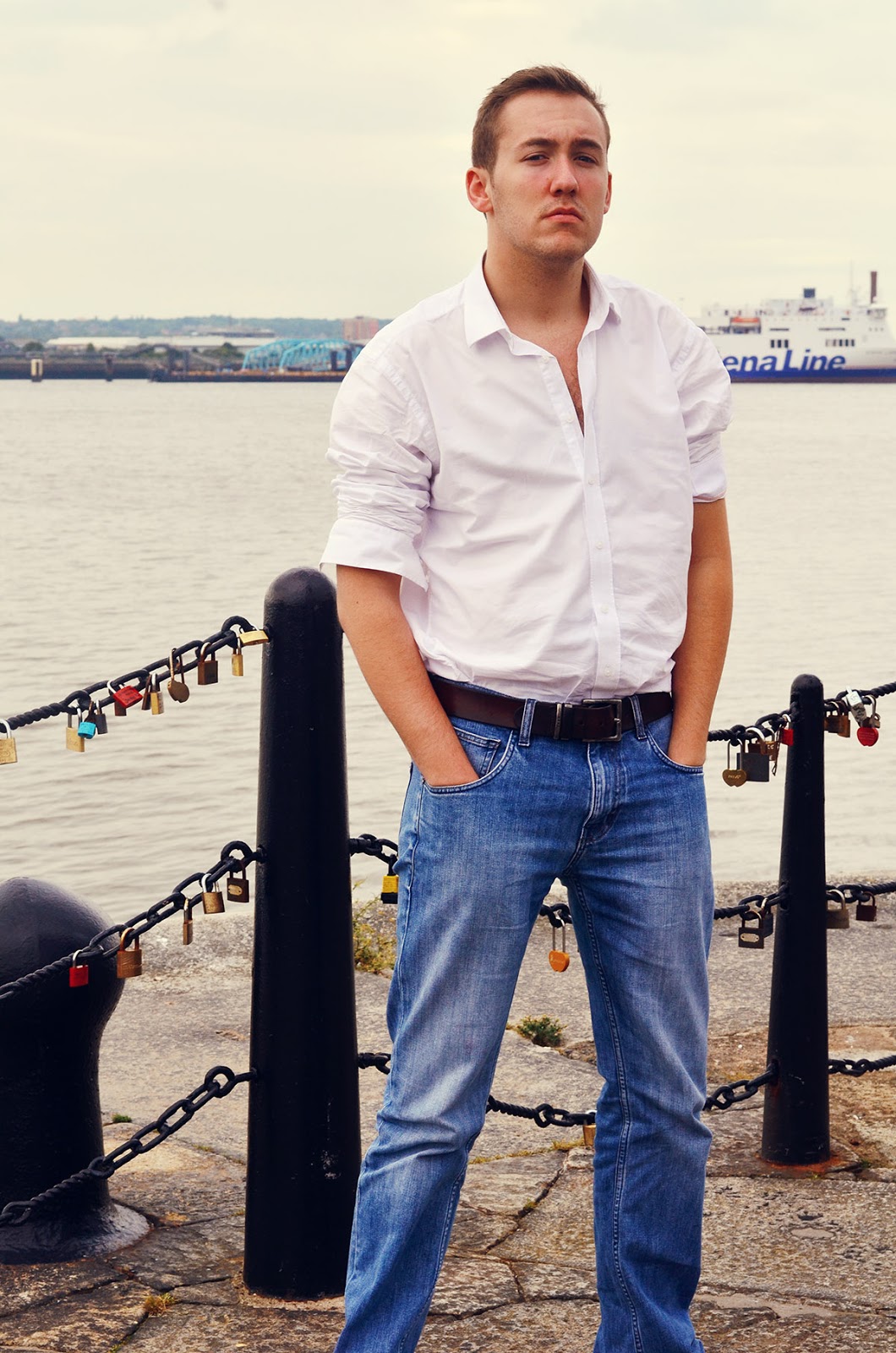 The mans characteristics and quirky dress sense has got him collaborating with local favourite Naive Apparel and winning the hearts of all music PR, and also favoured as an act constantly keeping in the loop on the scene. If he’s not at the Zanzibar you can find him spending his afternoons in The Jacaranda listening to vinyl and sipping some herbal tea.

It’s exciting to see what’s going to be next for Cal since his recent advertisements on the underground, so let’s find out! 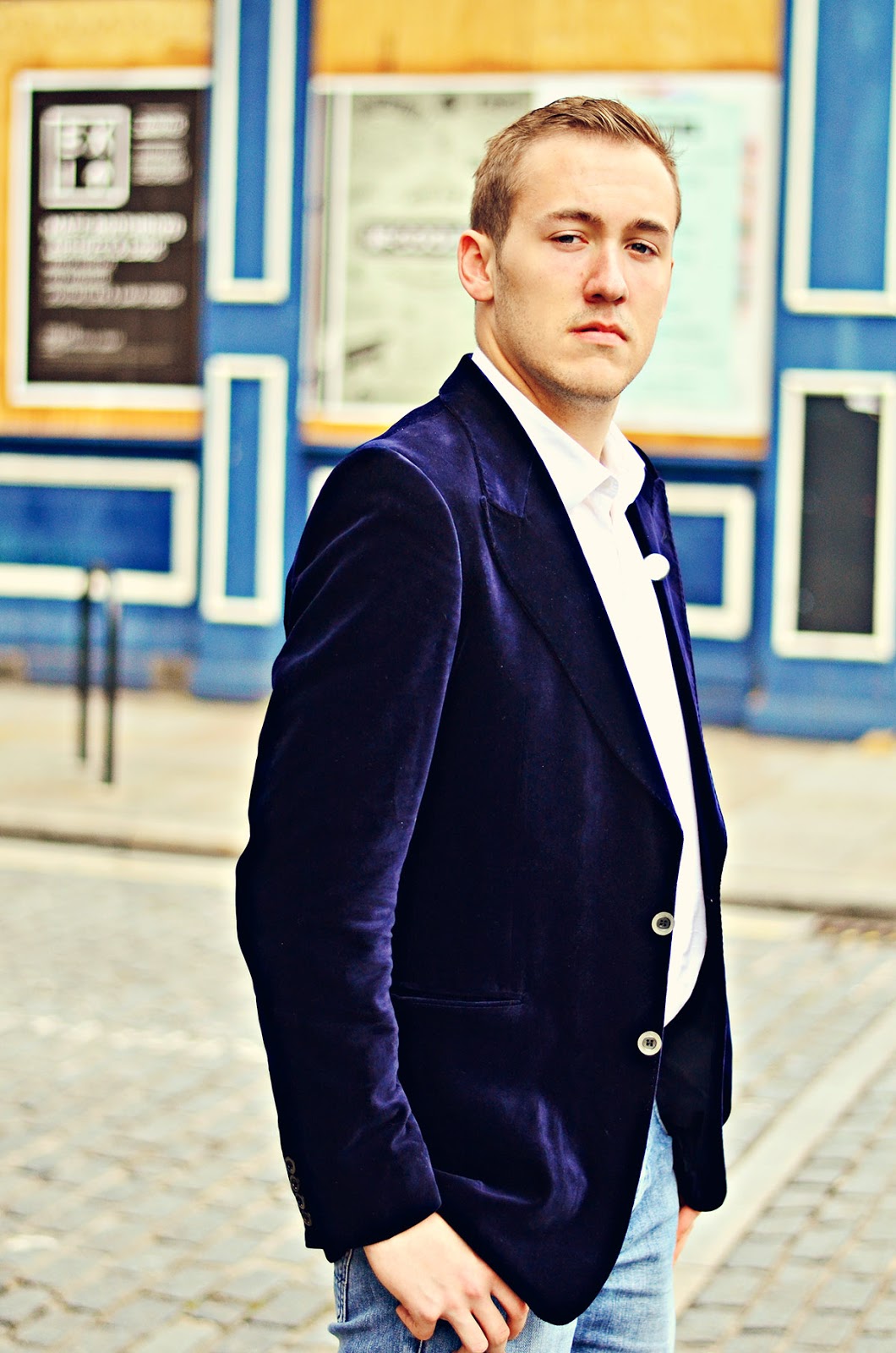 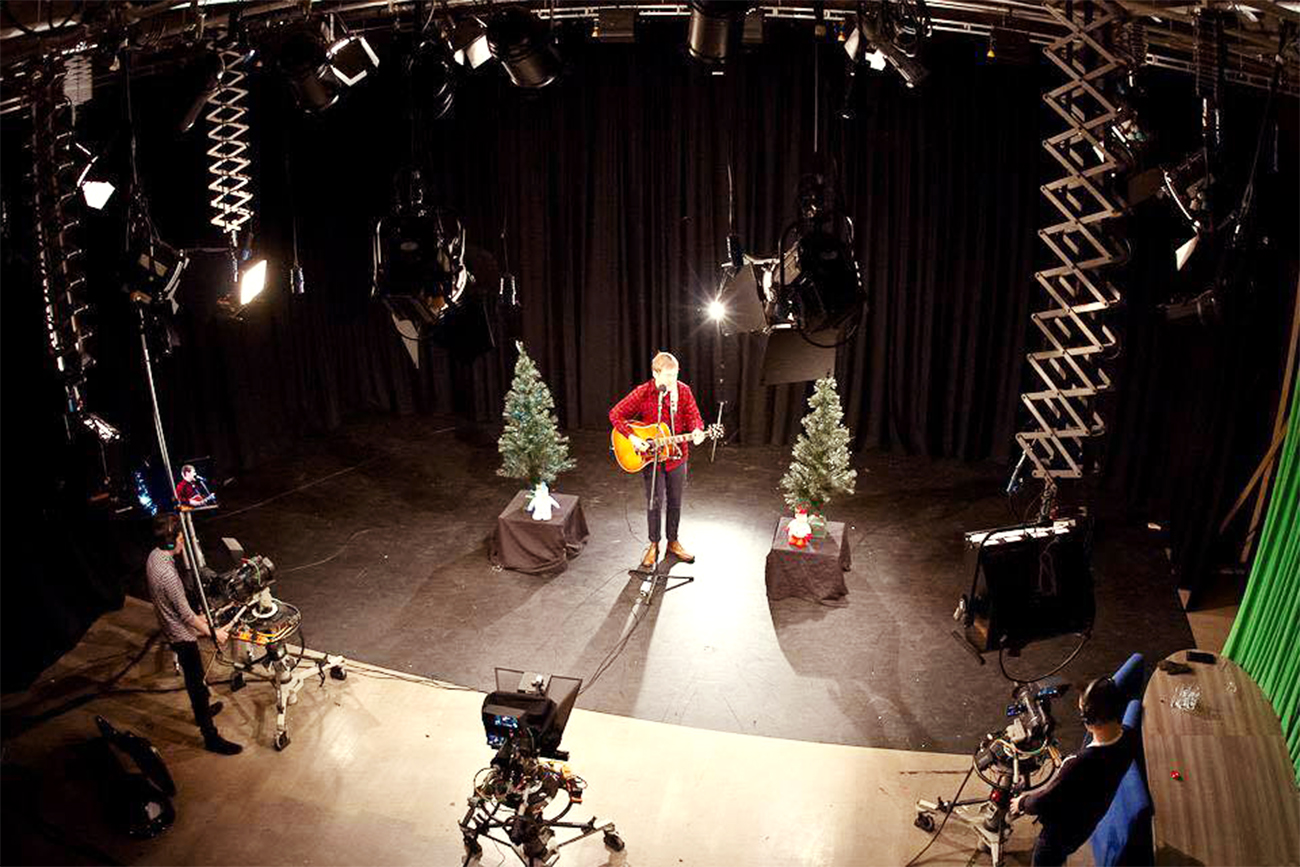 How would you describe your sound and what influences have you brought into your own music?

How would I describe my sound? That’s actually a really interesting question to open up with haha, my sound is a constantly shifting and evolving thing really to be honest with you,I take a lot of influence from classic artists including The Beatles, Neil Young and Bob Dylan, Marc Bolan and people like Lou Reed and The Velvet Underground through to 80’s acts such as U2 and The Smiths and then I have a real love for 90’s indie/ Britpop stuff from people like The Verve and Pulp and Jake Bugg and Paolo Nutini from more contemporary artists!

There’s a lot I know haha but I listen to such an eclectic range of music and that definitely shows through in my songwriting as I have a range of different songs and styles all underpinned by my distinctive vocal style.

What has been the biggest achievement of 2015?

I’ve had a really great year in terms of what I’ve achieved! I’ve been in the finals of both the Best Of Liverpool competition and Merseyrail Soundstation,I’ve played to packed out venues in the Liverpool area and further afield and I’ve done a lot of local TV and Radio work across the North West of England and Wales as well. I’ve also been recording a lot of demos in a couple of local recording studios getting my songs down in a basic form ahead of a release in 2016! I can’t actually pinpoint a particular achievement really but next year I’m upping my game even further I can tell you that! 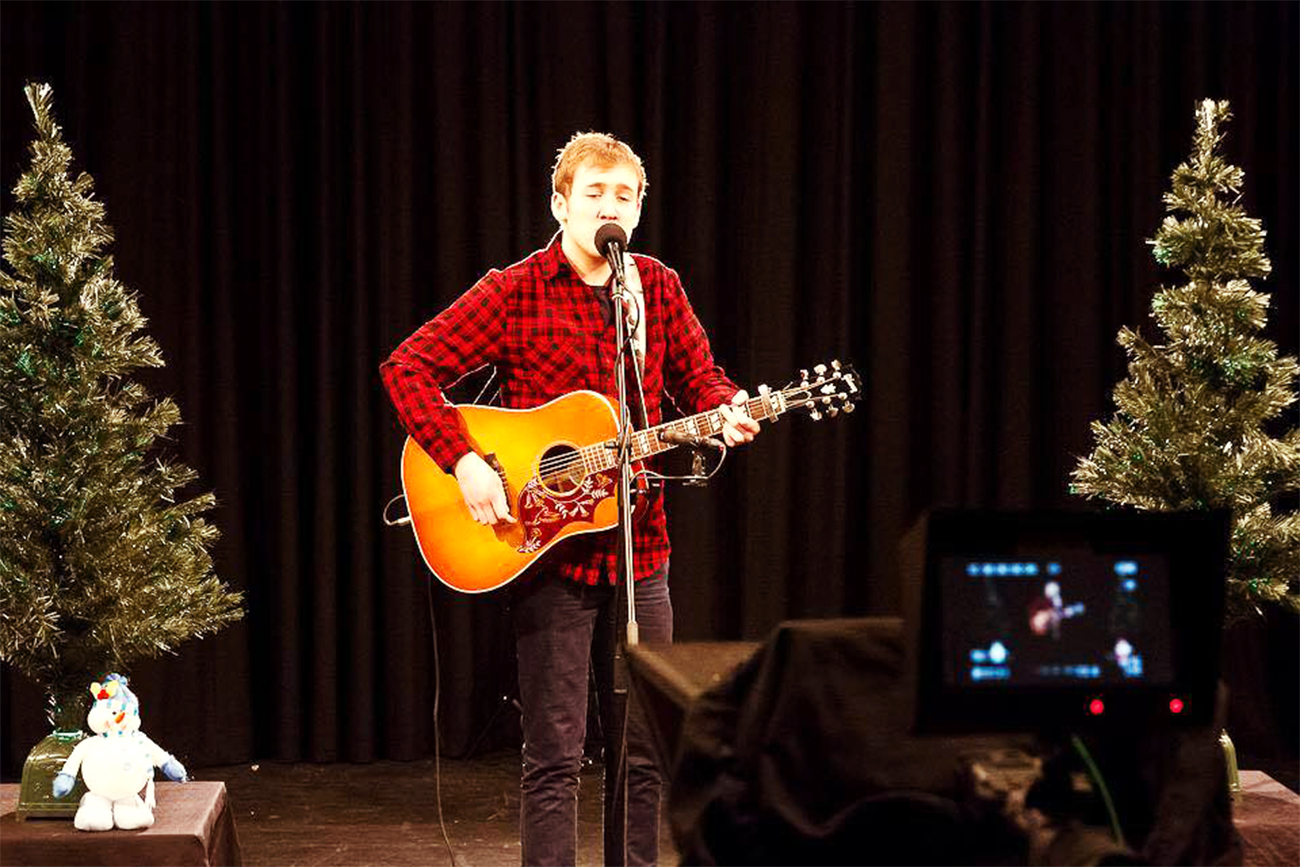 Is there any exciting news for the future?

Well that would be telling now wouldn’t it? Haha expect plenty more headline gigs and recordings in 2016,hoping to play more up and down the country and I’m in the middle of applying for a lot of festivals which is exciting stuff. I’ve got a few more aces in store so you’ll have to keep an eye on my social media to find out more ( off tape: insert links etc which I’ll send you separately)

What’s the secret to staying on the music scene?

Plain and simple: be a complete pain in the arse haha! Take every gig and opportunity to get your name out there,don’t take no for an answer and above all show respect to everyone you work with because everyone you meet on the way up will meet you again on the way down. It’s important to forge good working relationships and ties to other bands and artists! Networking is key there to be fair. 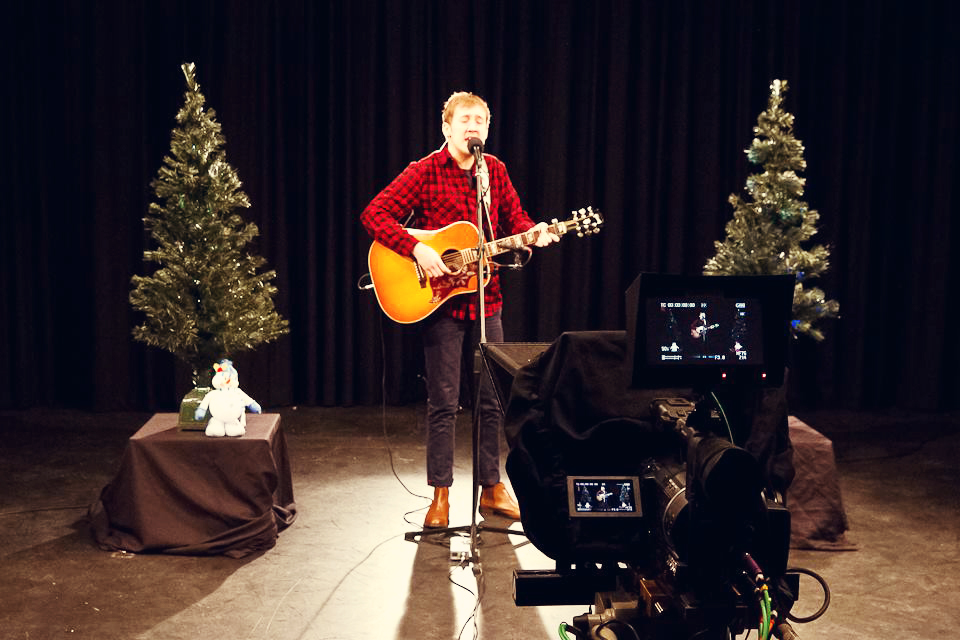 What artists have you had your eye on lately?

I’m really interested in a few local acts at the moment: keep an eye out for Lia Metcalfe and her band The Mysterines for a songwriter of such a young age I’m just astounded by her tremendous talent and haunting vocals! she’s going places that girl and it’s a pleasure to see as she’s a lovely kid with a big heart!

The Jackobins are another outfit to seriously watch out for! I was having a chat with Dom the singer very recently and I was telling him how his tunes are constantly in my head and he revealed the same about mine which is quite humbling for a man of his reputation! I have a lot of faith in them all: Dom,Veso,Marc,John and Chris they’re a lovely bunch of lads

Tell us your opinion of the music industry!?

Peace and love to all bands and artists it’s a struggle and we all need to stick at it together as a community. Shouldn’t always have to be about outdoing one another as it often sadly is but there we go don’t get me started on that one haha I’m very grateful for the people I’ve met through music! It’s helped me on my way and I hope I’ve done the same to others! 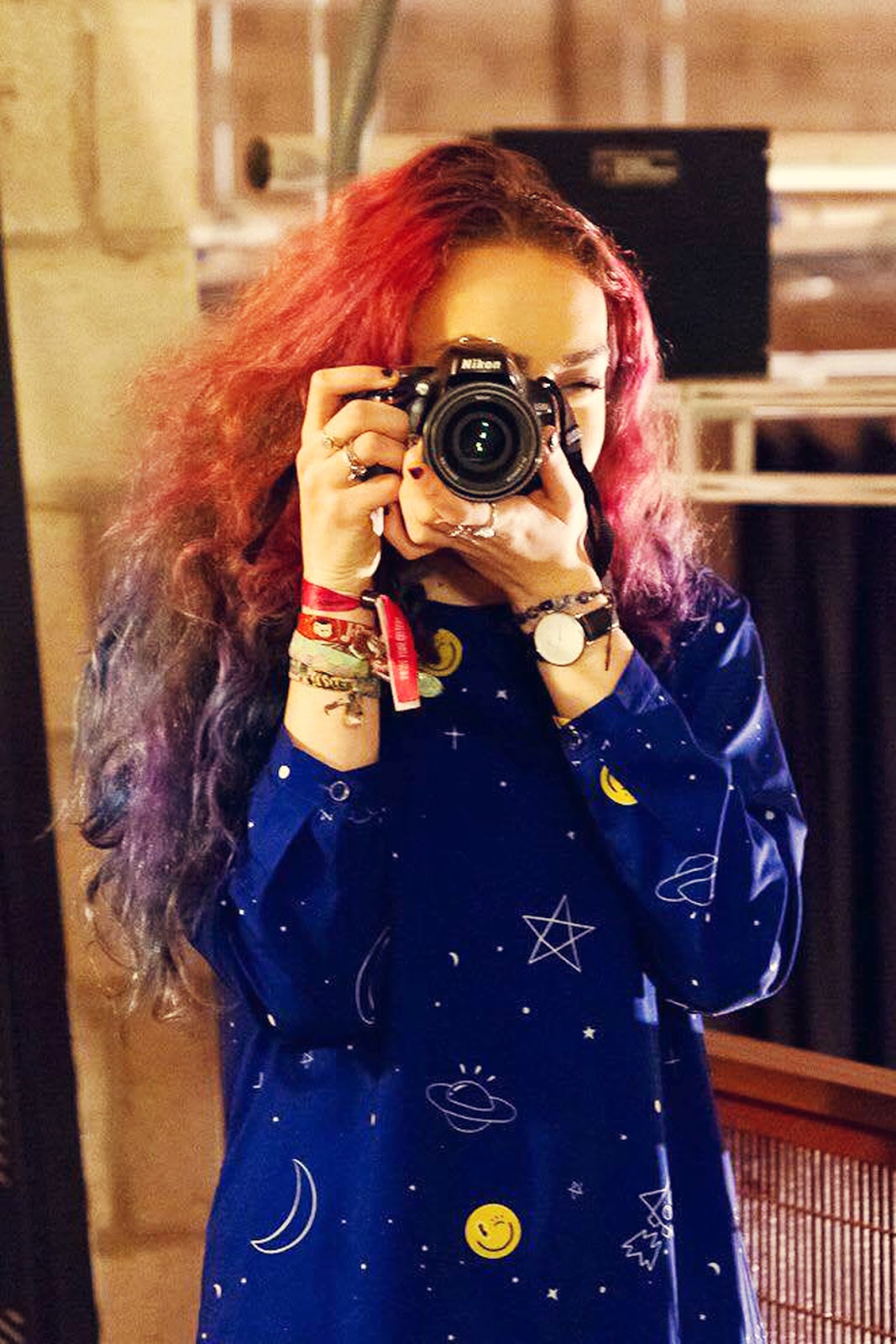 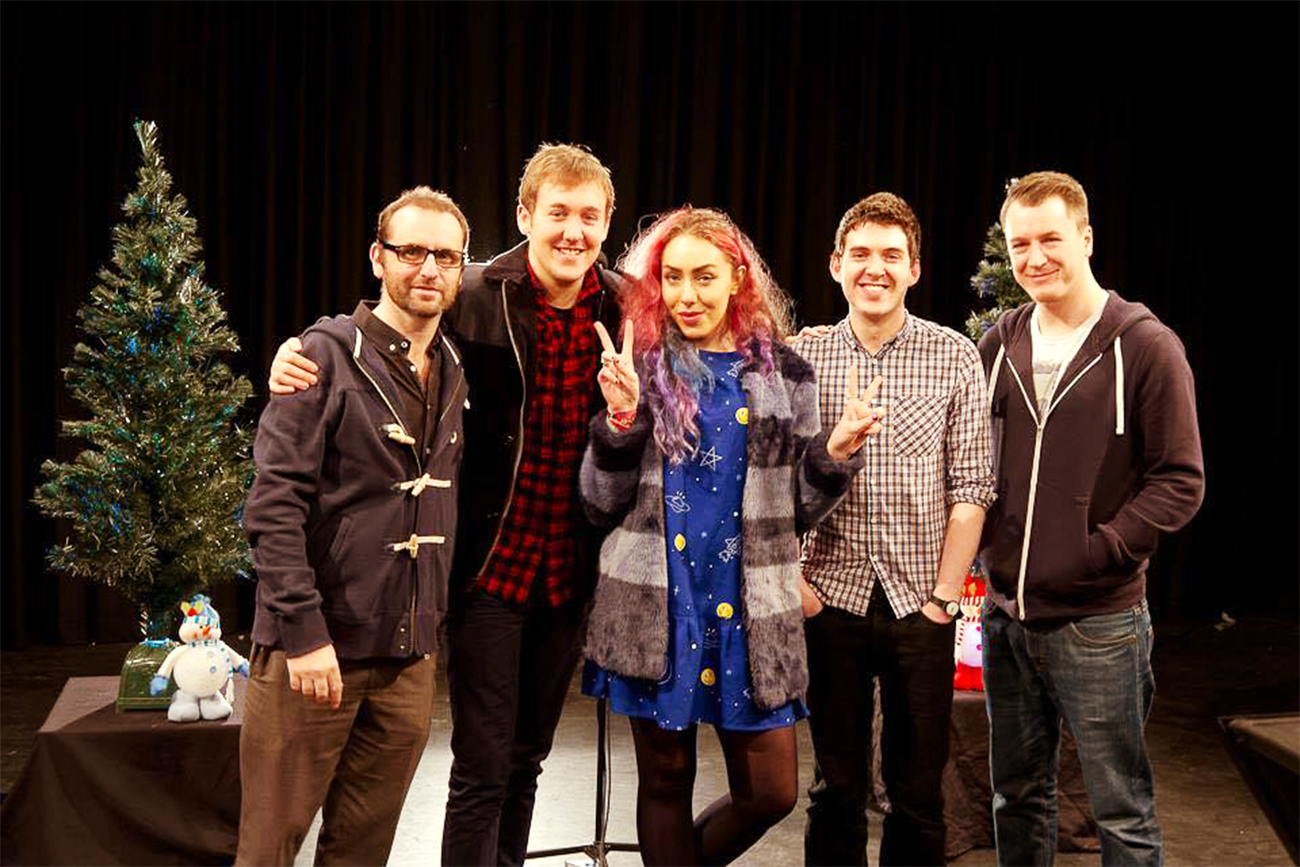