The final day of Kendal Calling, the last hurdle in the Lake District an evenful line up of Billy Bragg,  Snoop Dogg, Kaiser Chiefs and Henge it was the weirdest bag of acts to watch consecutively. 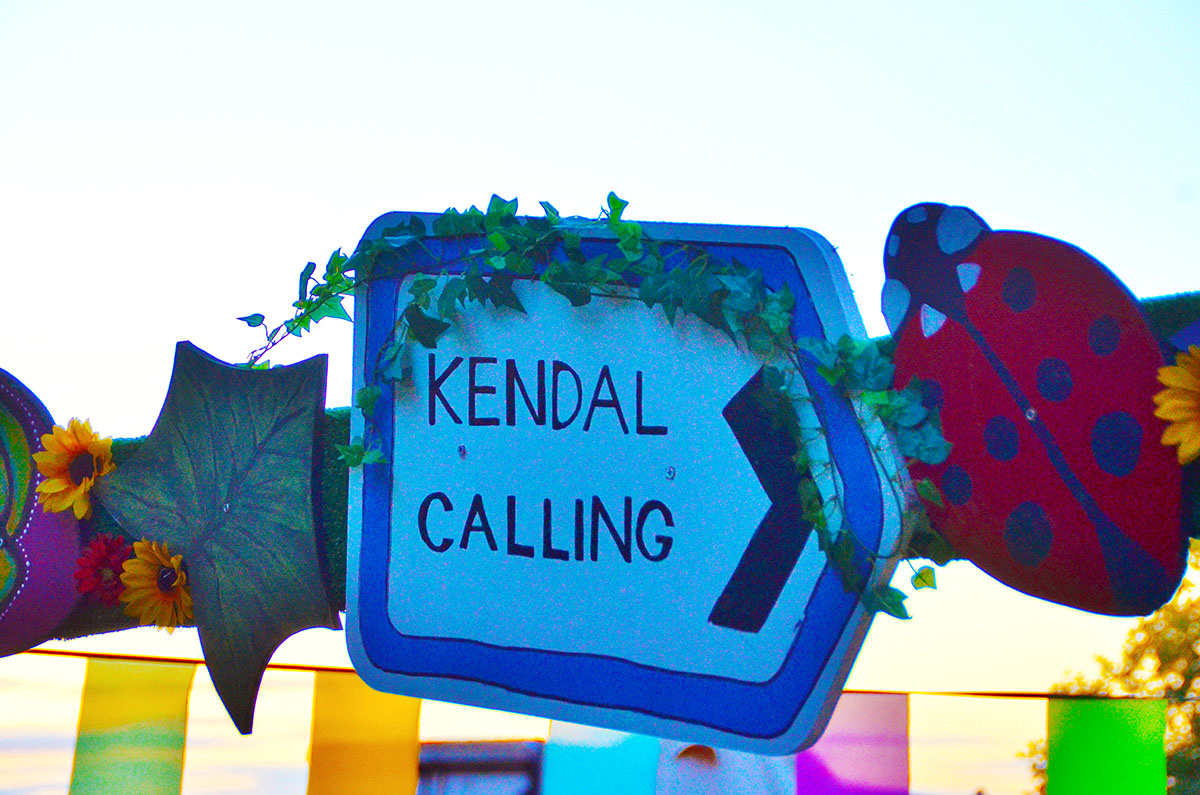 Of course we’re starting Billy. Good ol’ Billy Bragg, the political mind of our generation speaking every thought out loud from the tea Madonna recommended to him to Jeremy Corbin. It’s not a secret we know Mr Bragg preaches truth, by the end of the gig I felt like I’d signed up for him to be Prime Minister. Such an amazing act. Would totally do it again! 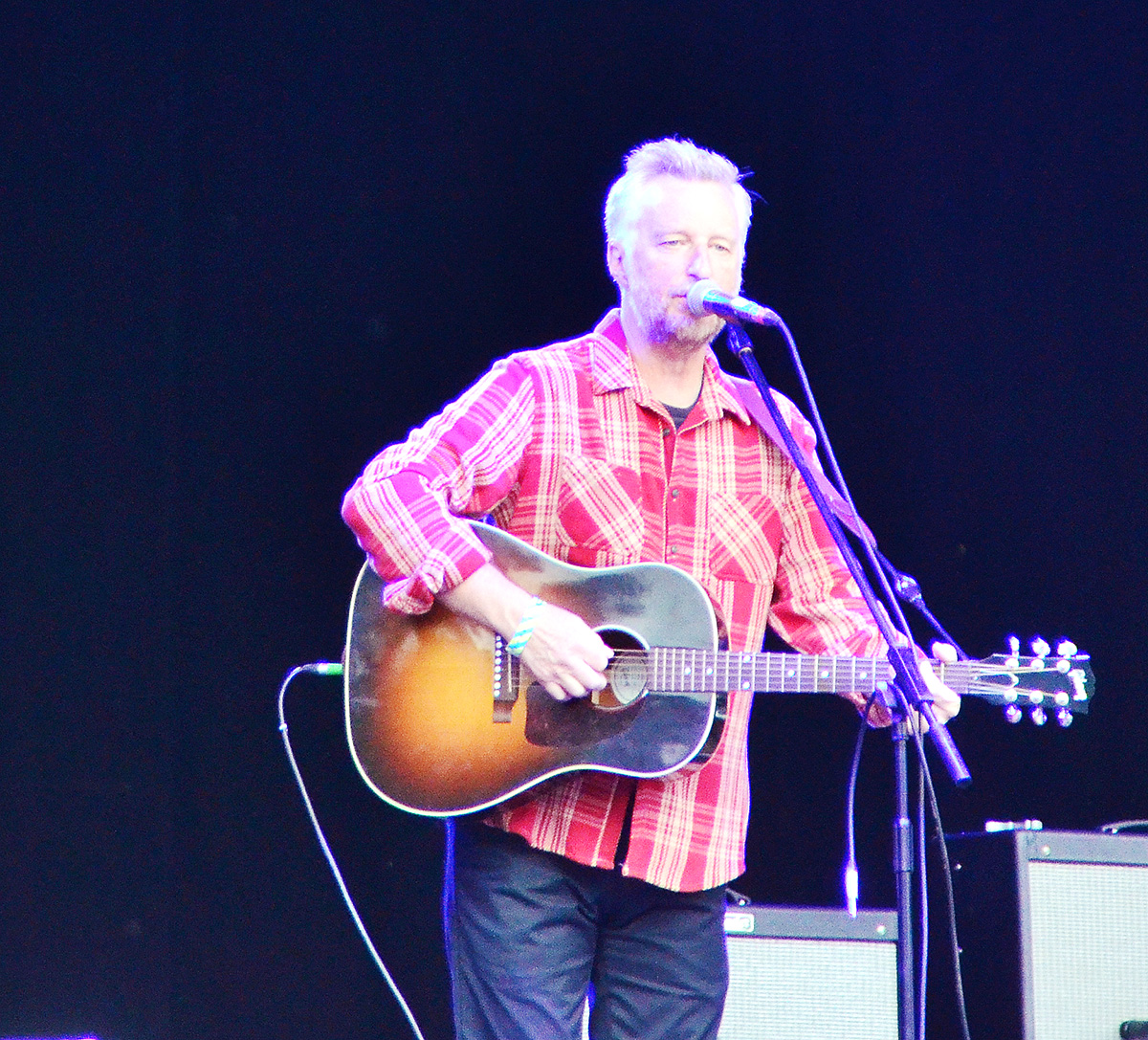 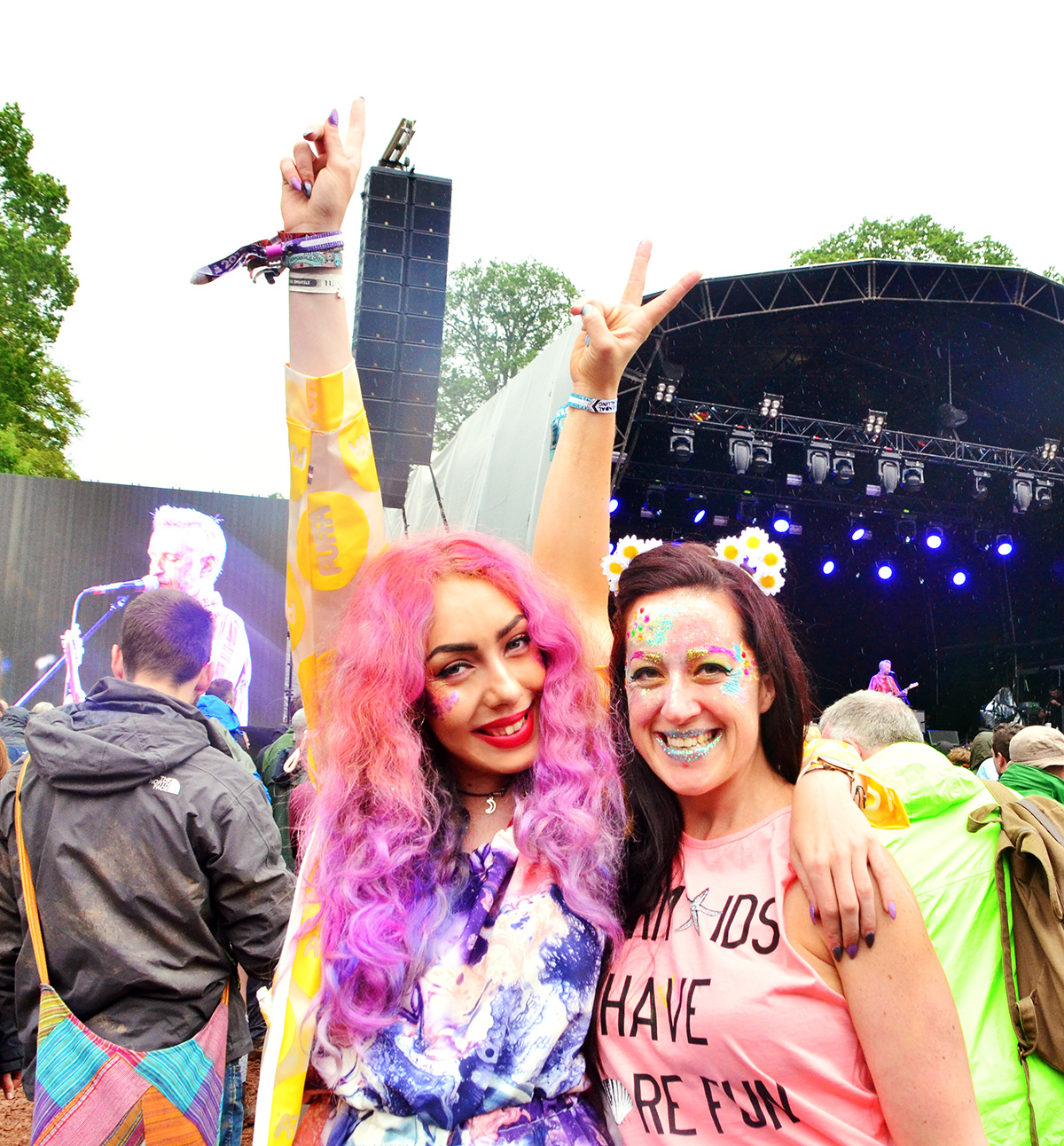 A real life mermaid attacked me mid set, fish tail leggings and a tee that read Mermaids Have More Fun, having a similar tee we hit it off so easily and somehow agreed to be covered in glitter for my ‘full completion of the mermaid ritual into mermaid land’ couldn’t help but giggle. 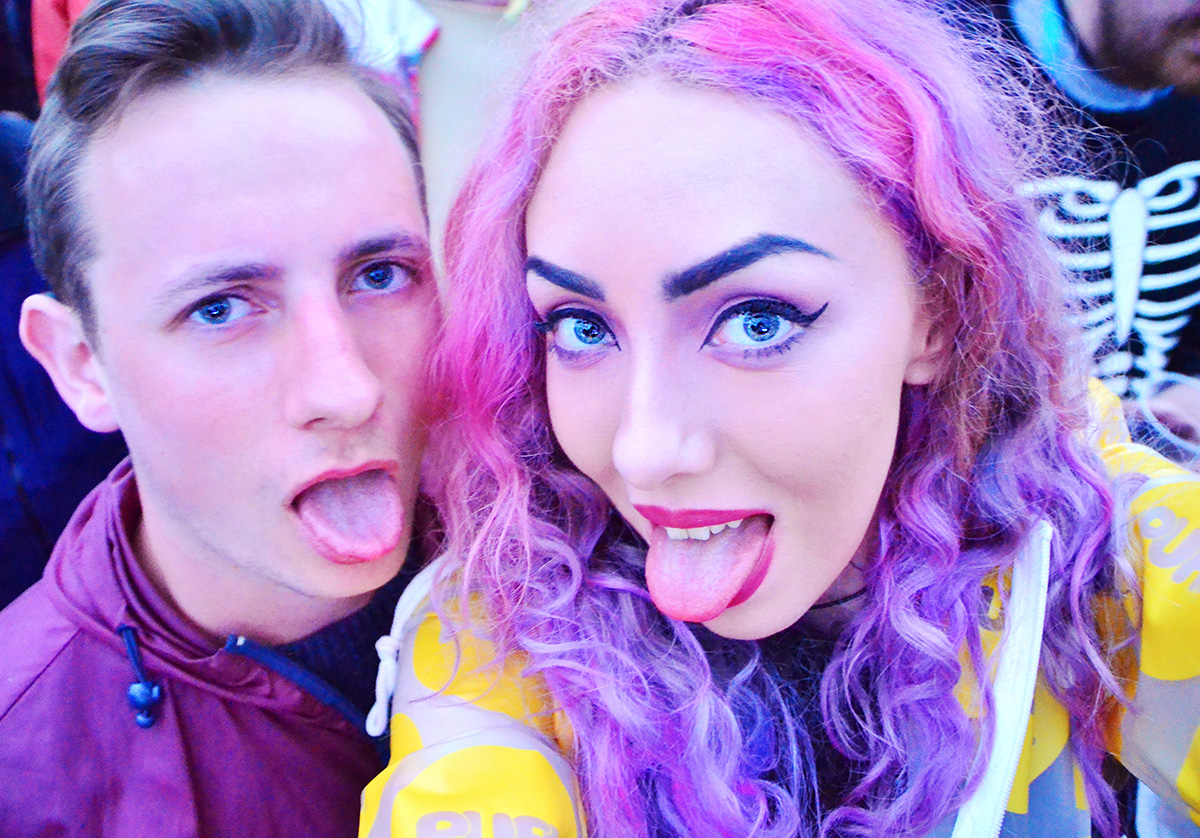 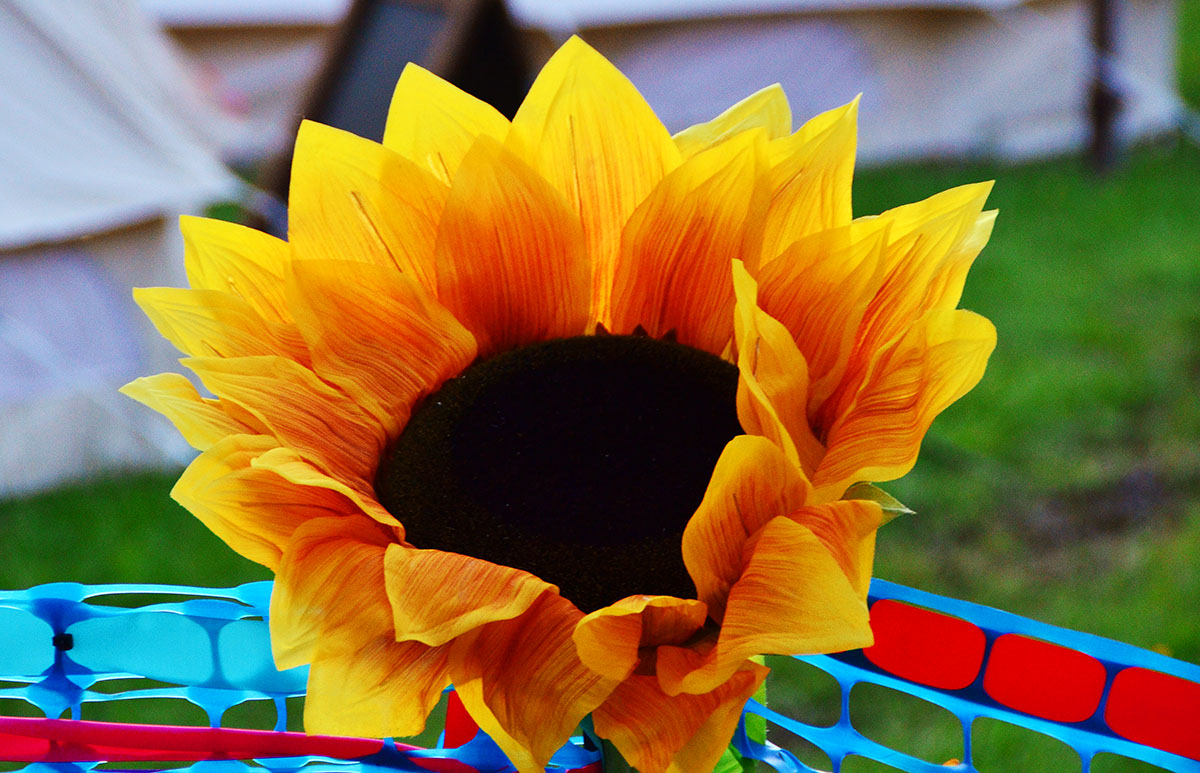 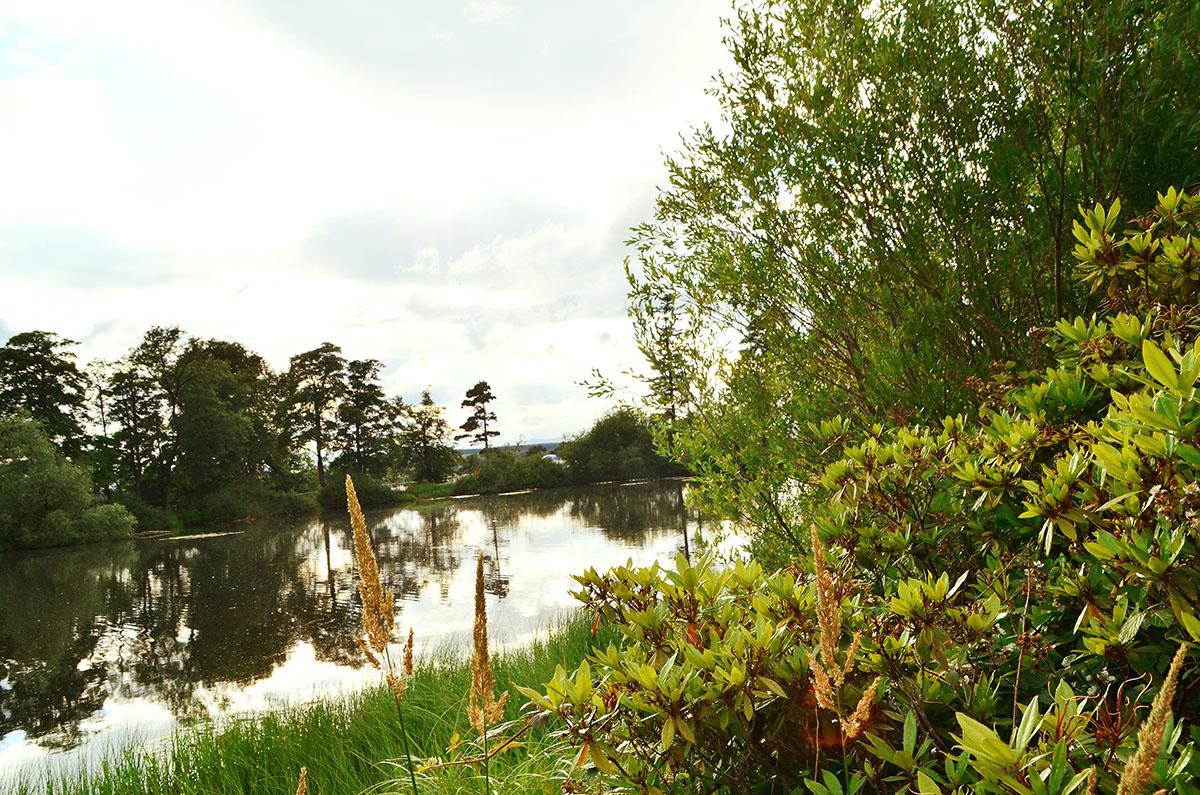 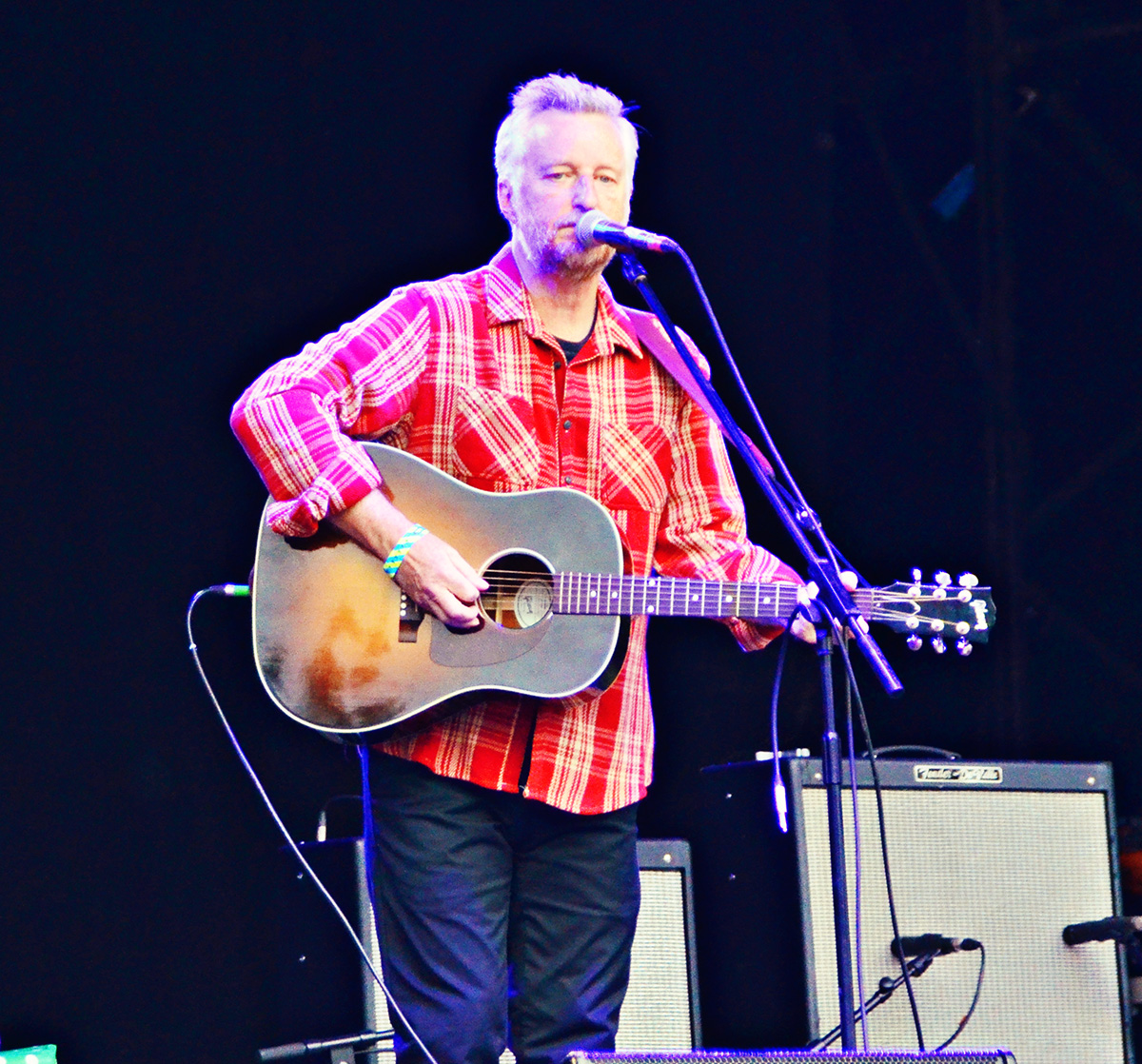 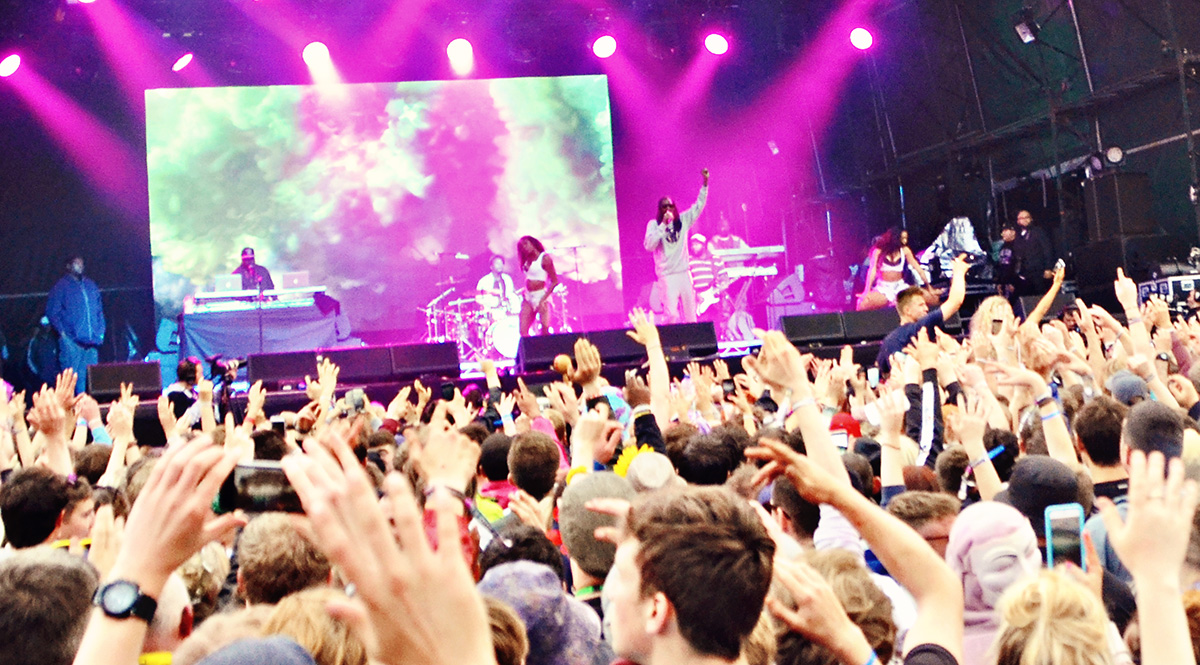 After Billy we met up with Amy and her friend Polly for Snoop Dogg, frankly me and Guin wanted to go, just for the sake of seeing him. What I love is that you don’t have to be a lover of Snoop or know anything by him to enjoy it, somehow I knew most of them (how?!) he was outstanding though and watching him exit in style through waves of crowds was made more into a ceremony like the Queen was passing through. 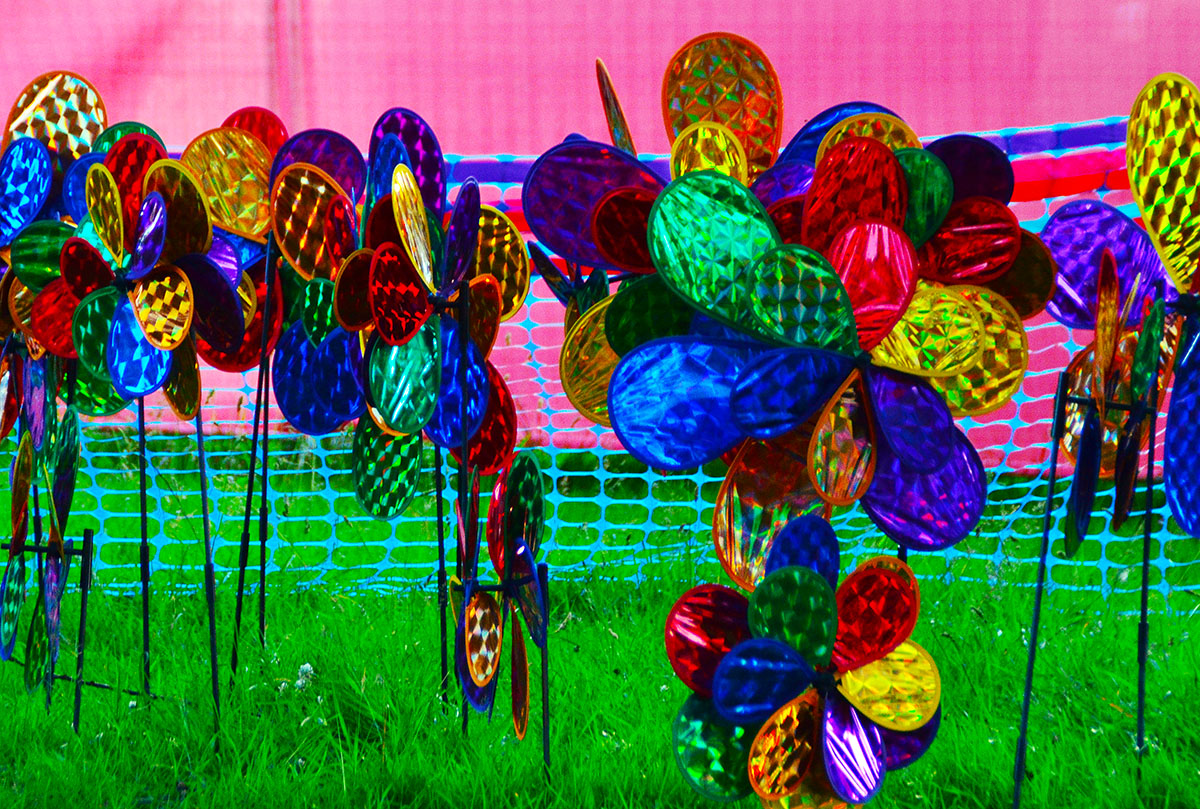 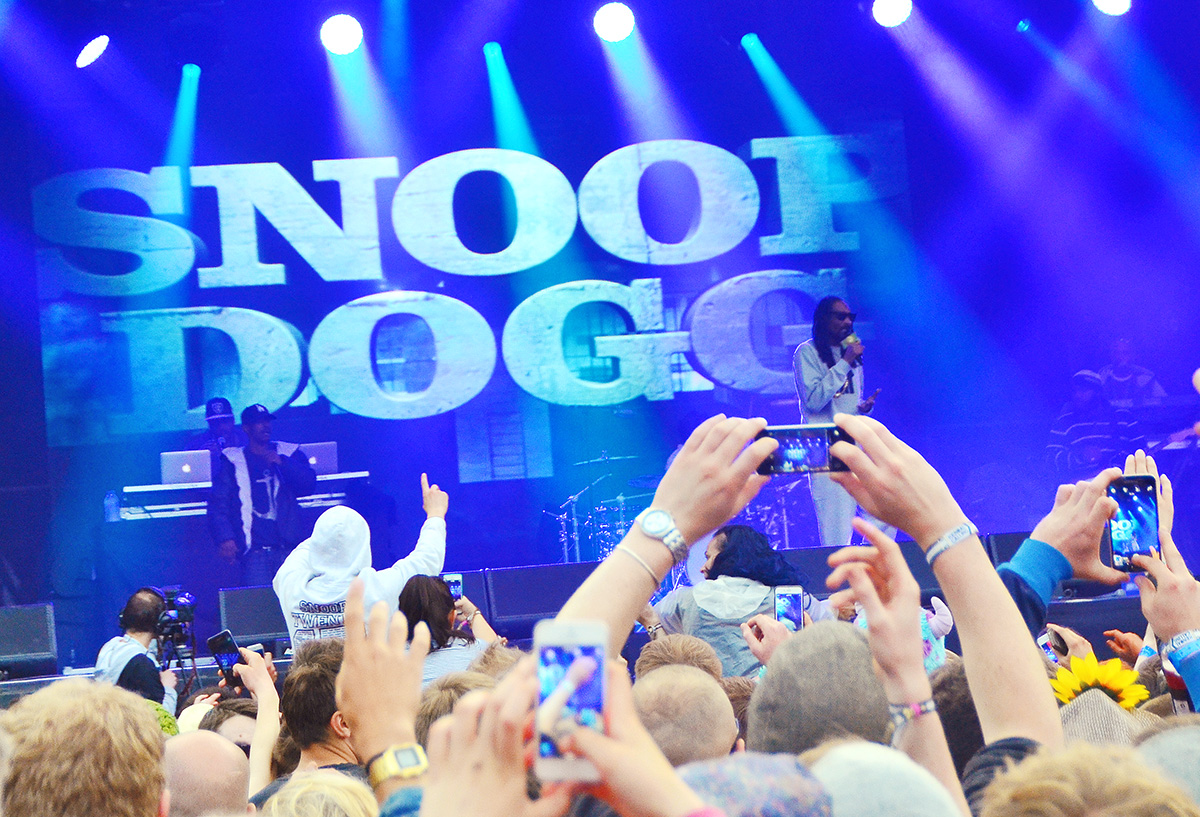 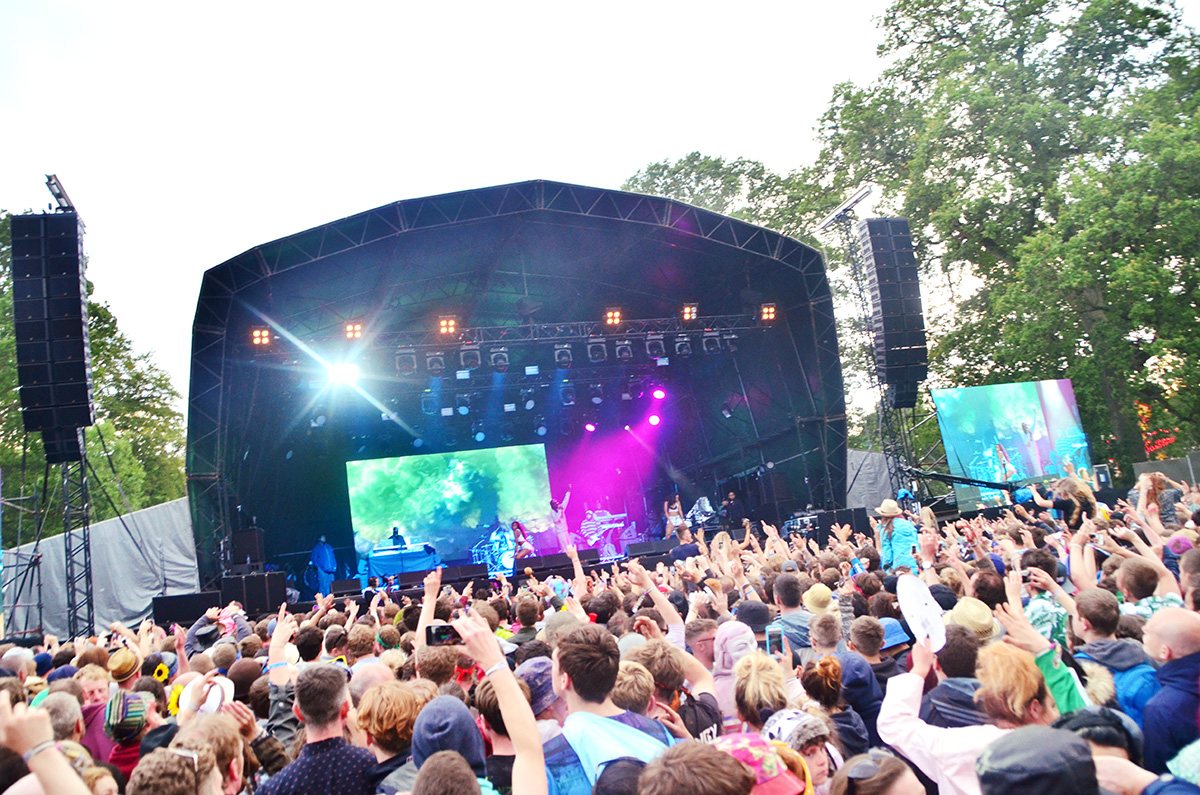 To top off the main stage after running through the mud and slipping and sliding everywhere we saw Kaiser Chiefs, they weren’t as good as Benicassim last month but they’re always a ball to see and ended with a fab video of Dave Grohl screaming at them and birthday celebrations as we all wished Kendal Calling a big happy birthday! 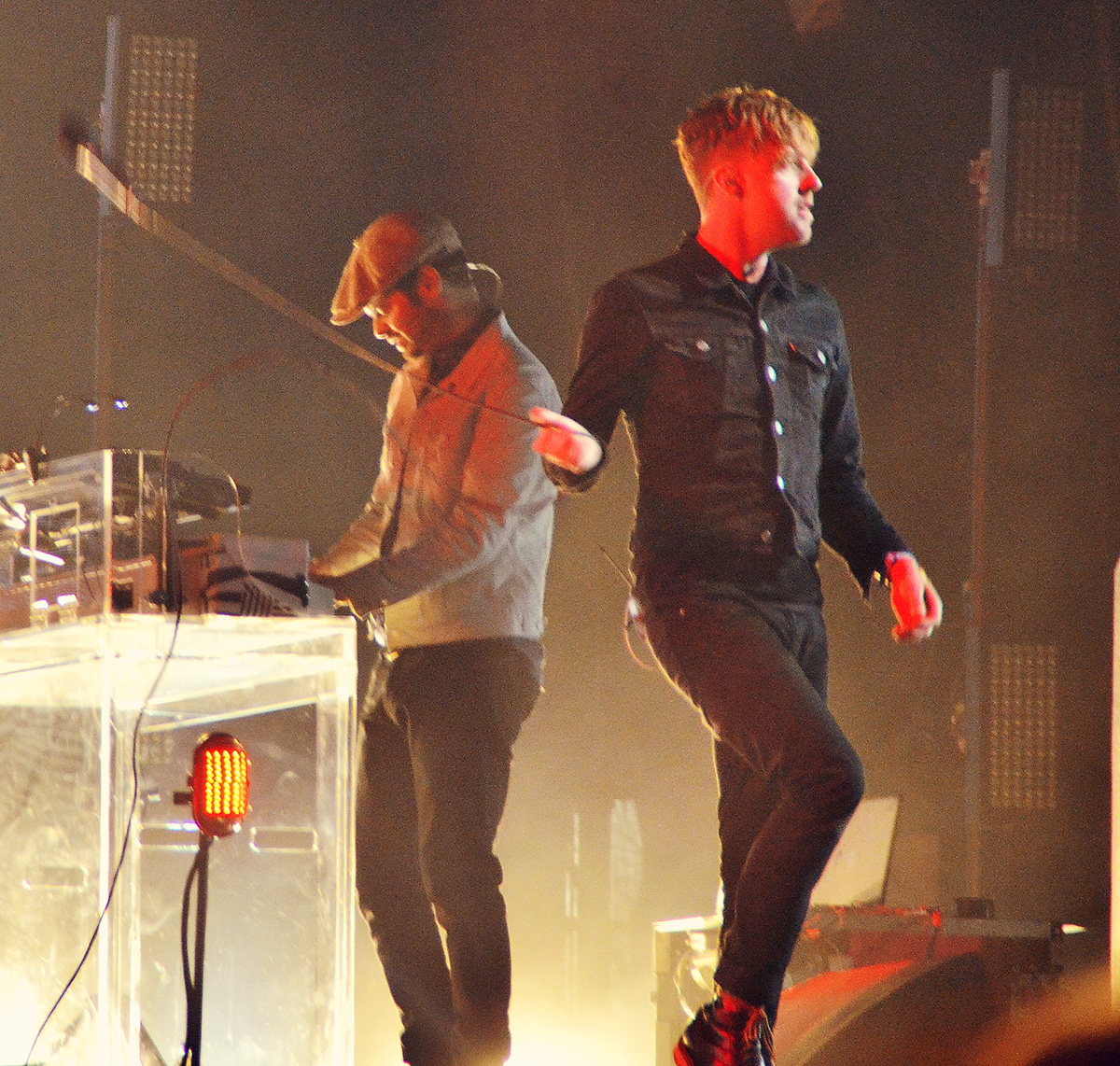 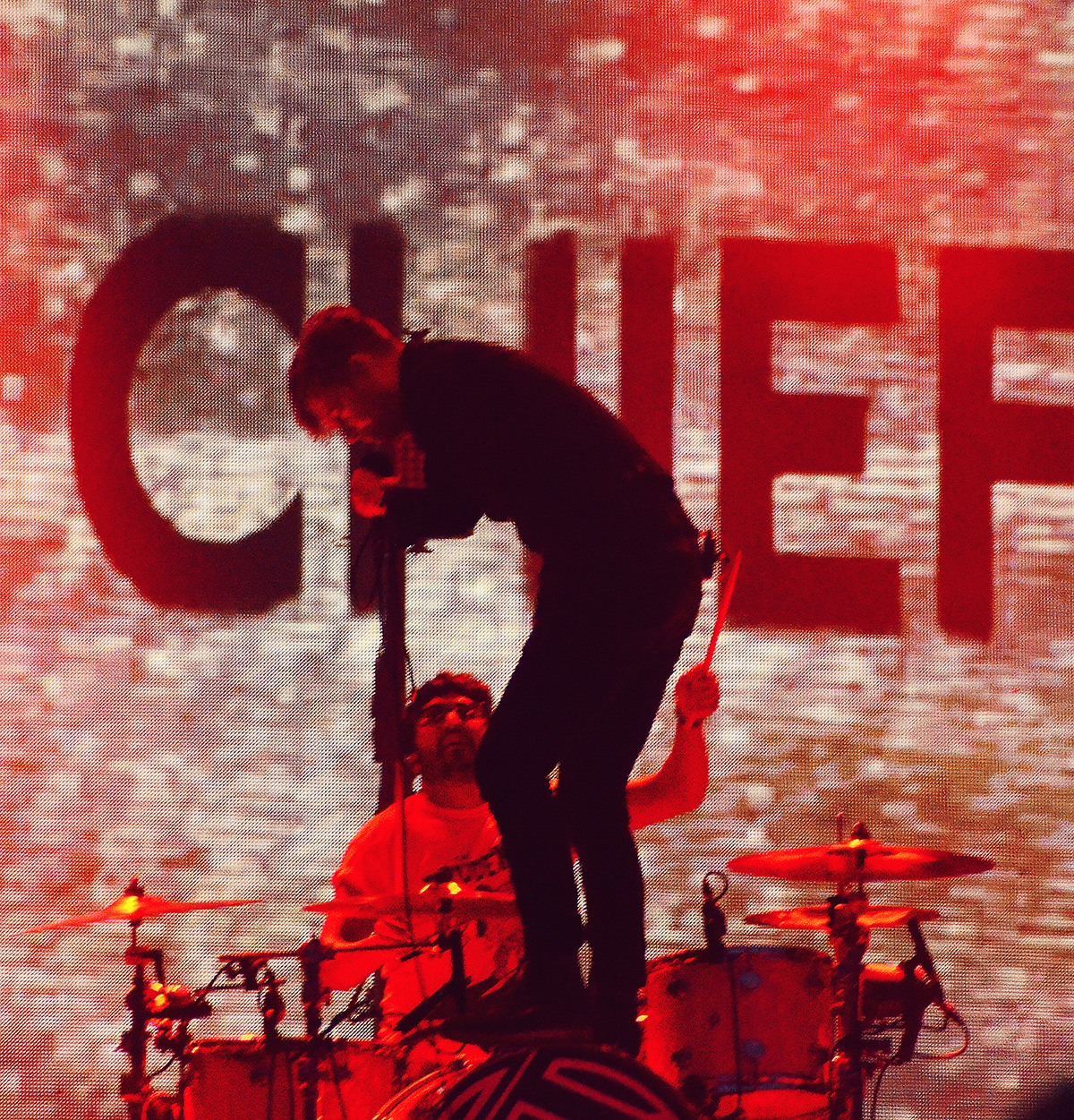 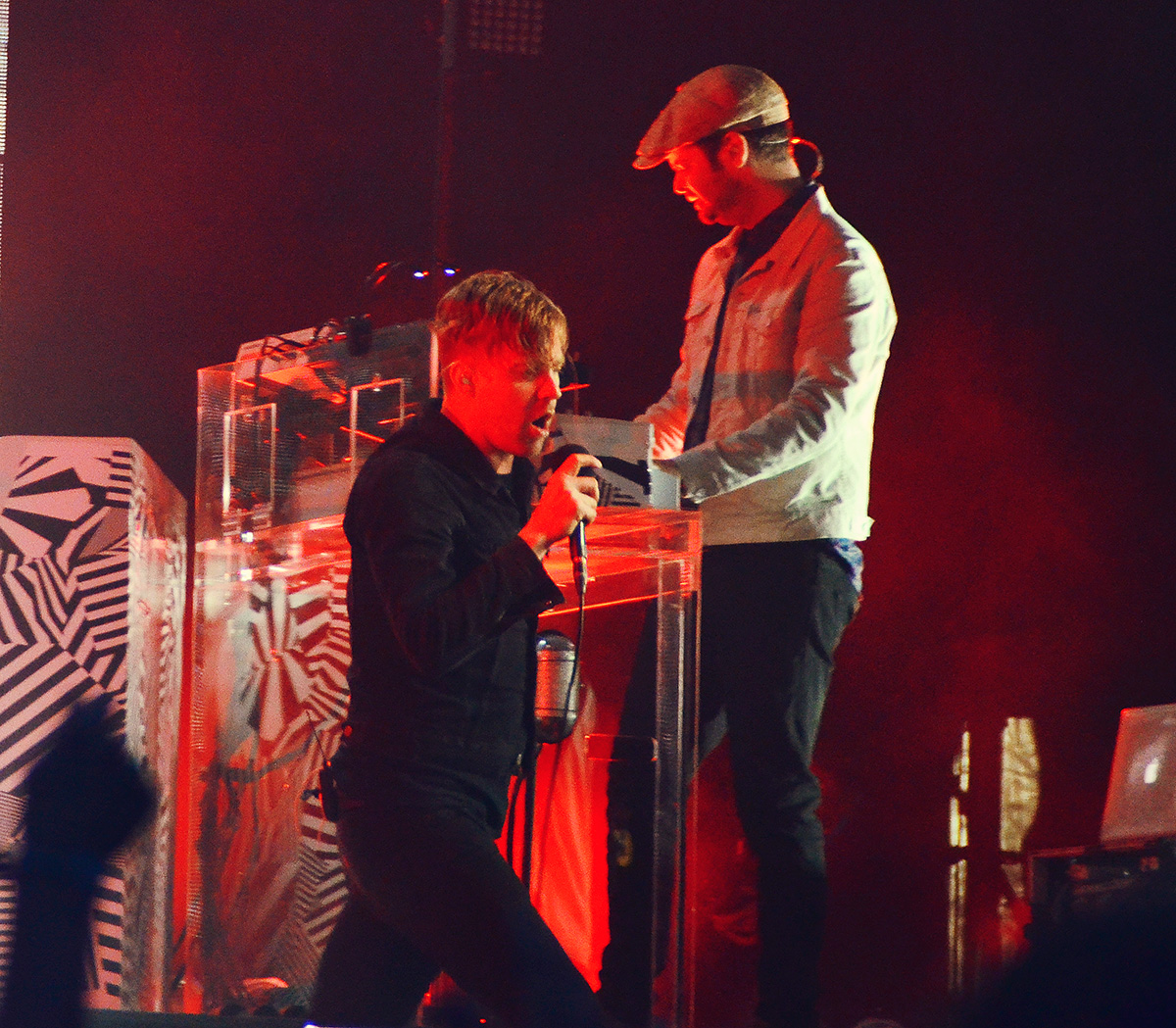 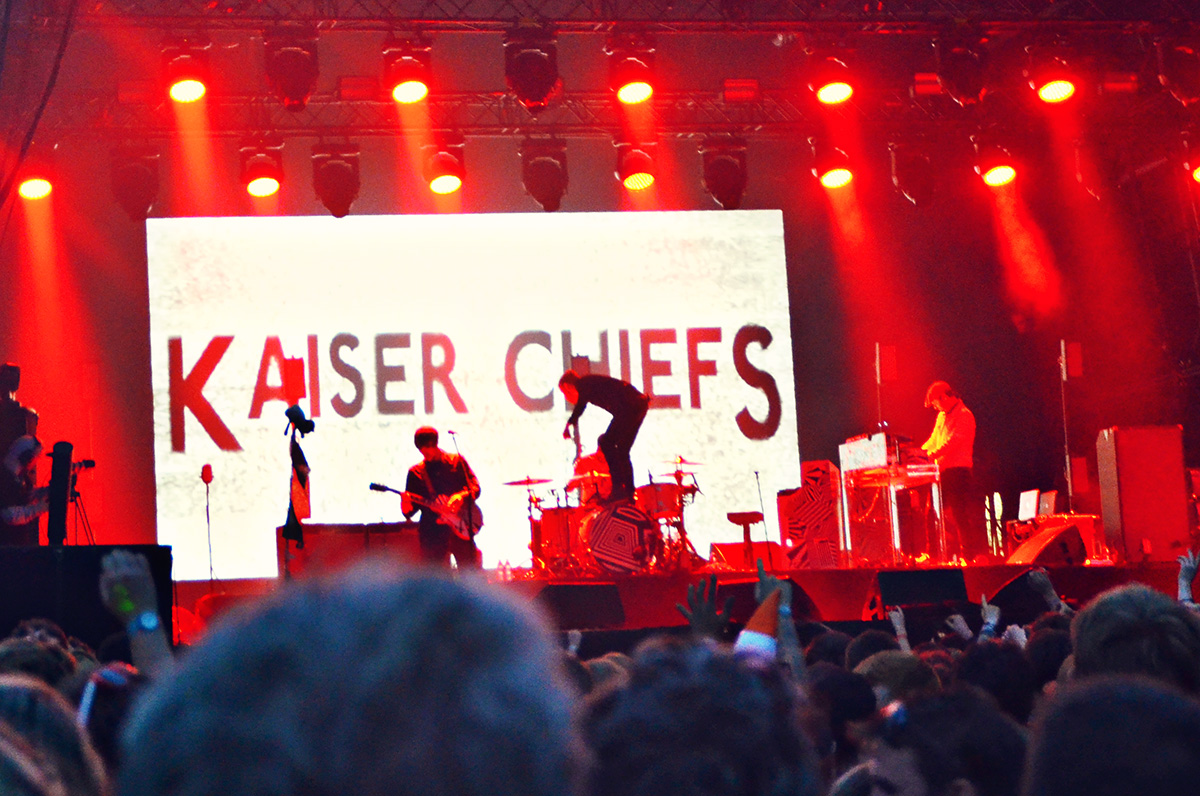 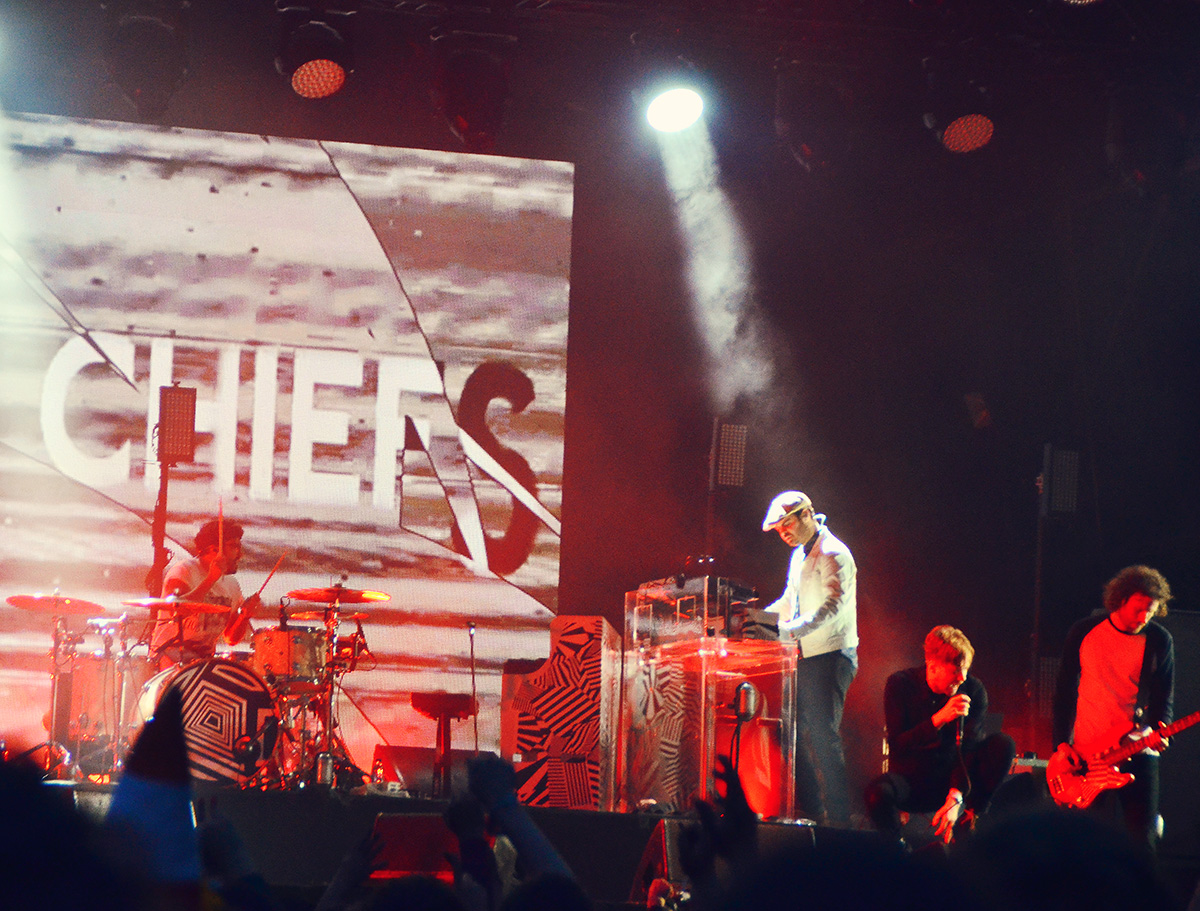 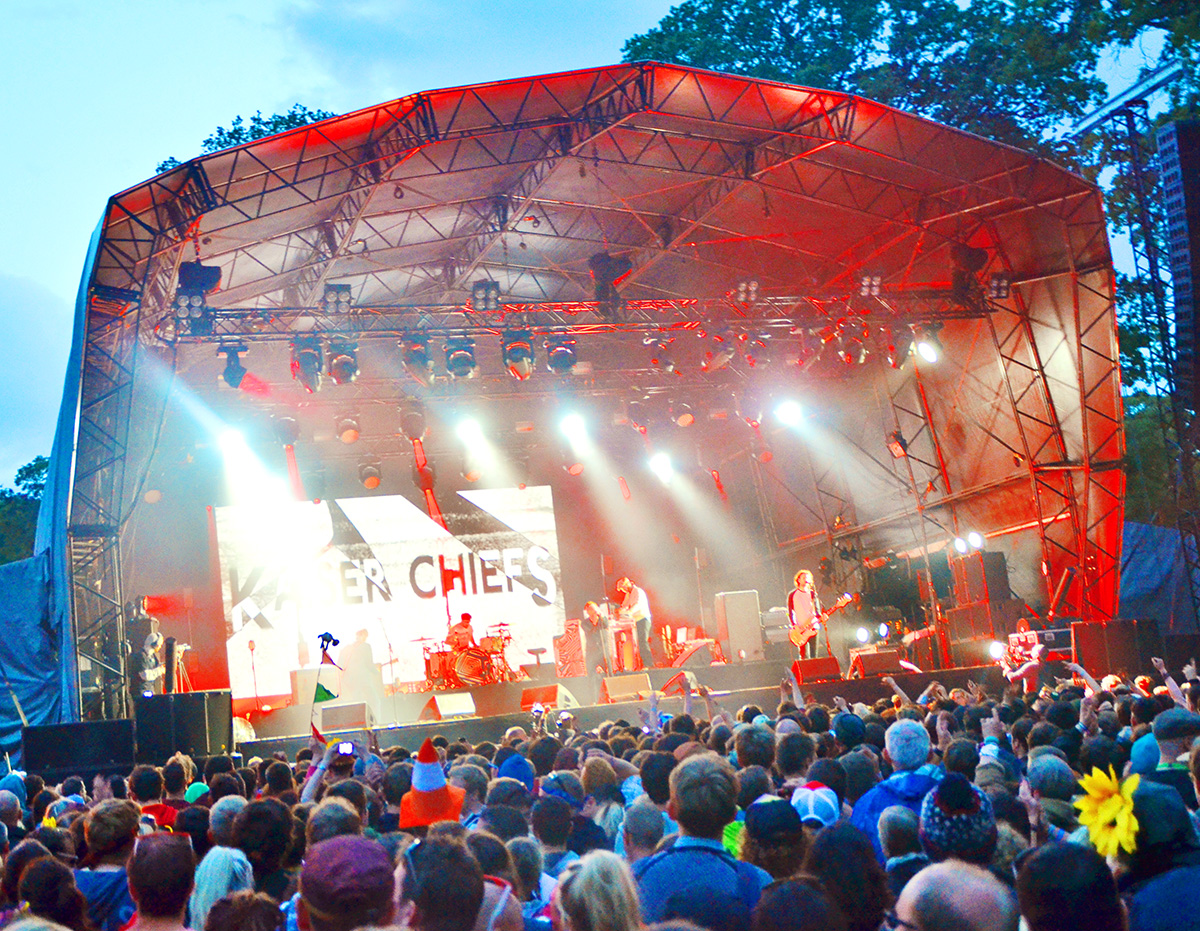 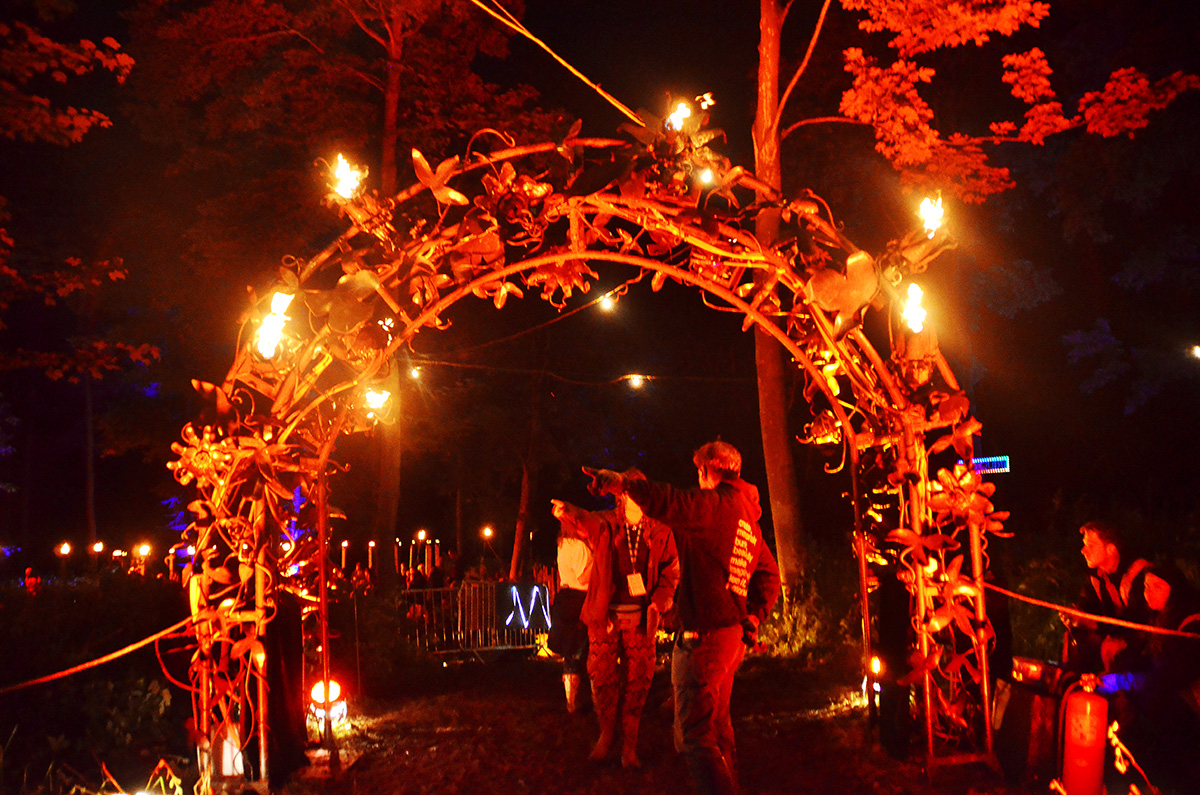 It was at this point of the evening when I wasn’t responsible for the shapes I was throwing and vibe which lead to the rest of our festival. We were reccomended this obscene and amazing band Henge, a gospel choir of hippy weird flare, dancing frogs and robots line dancing and encores for 20 solos 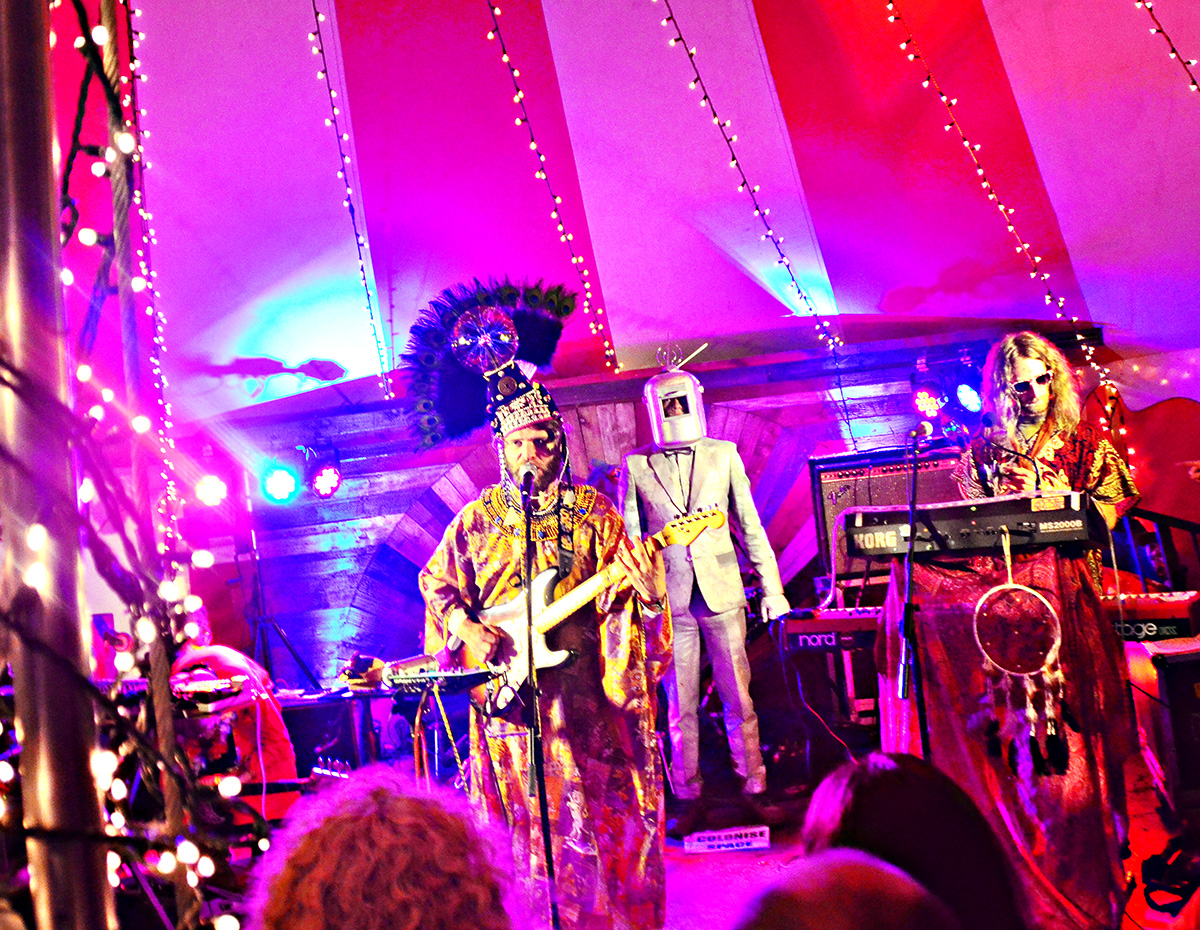 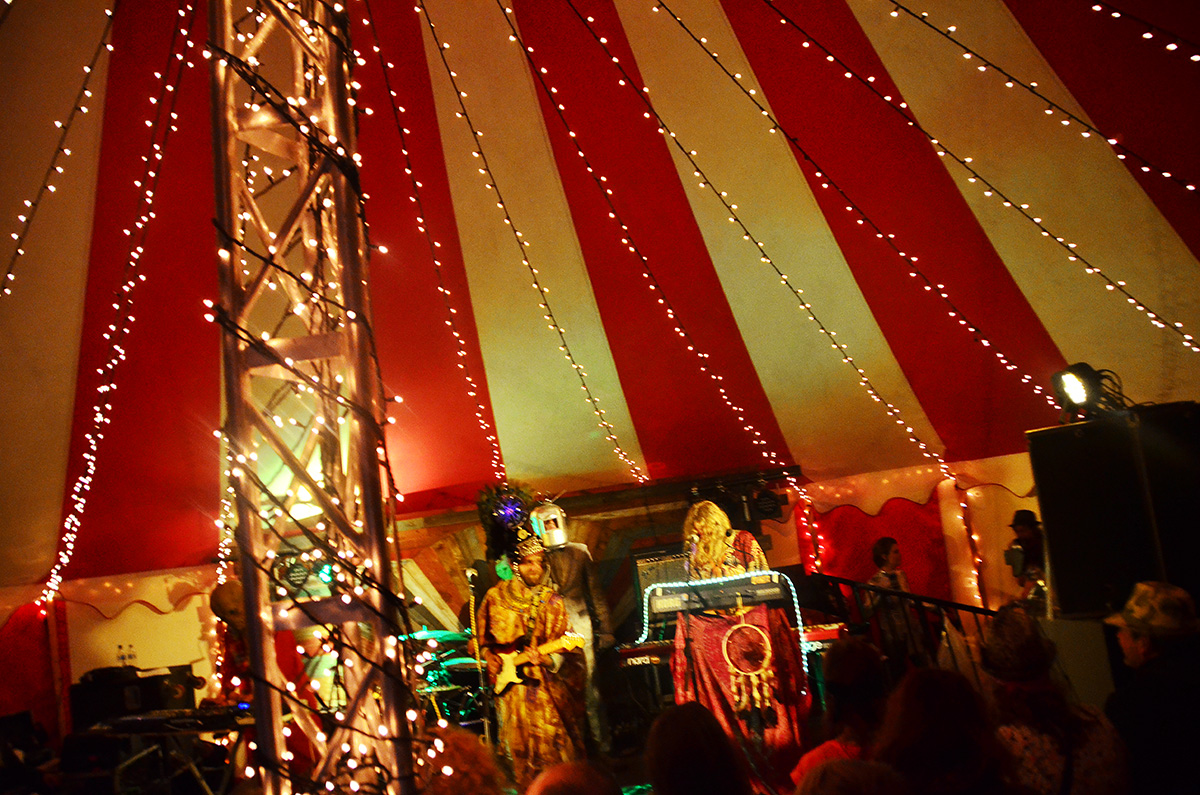 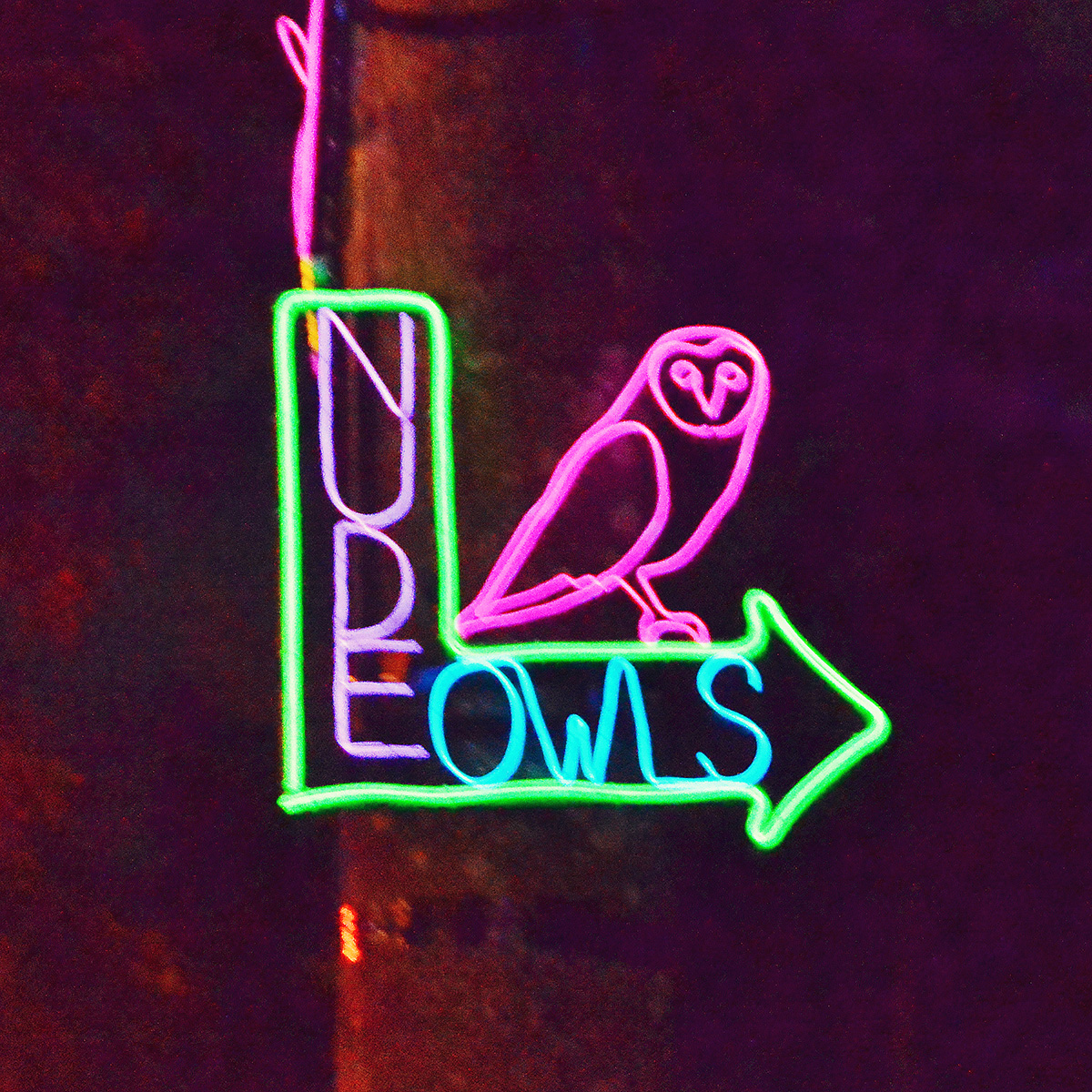 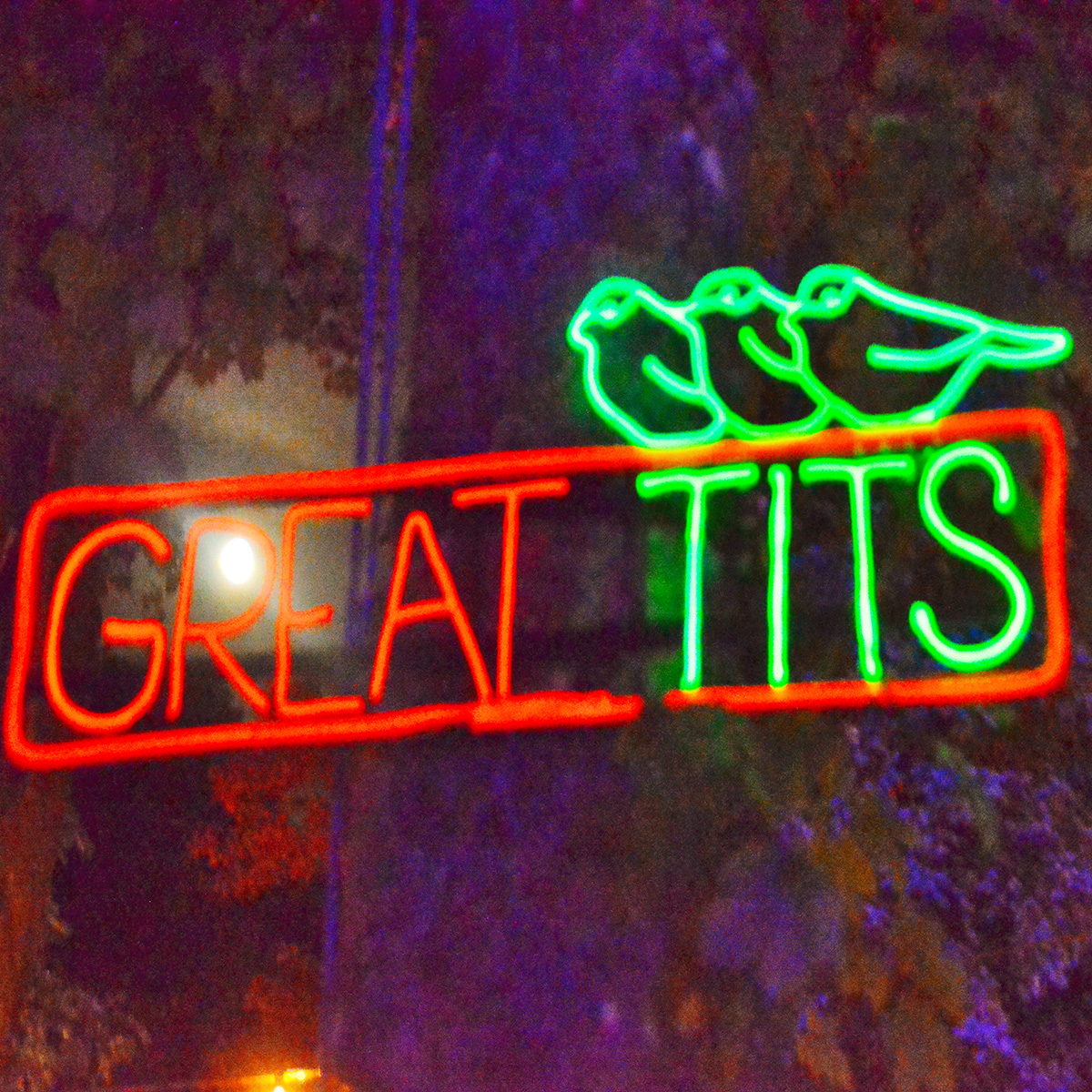 If these neon signs in the Garden Of Eden didn’t give you a massive Cheshire Cat grin then get a sense of humor, the whole festival has such a tongue in cheek attitude. It’s so surreal and deranged asking a lampshade for a slow dance at midnight and spinning around a drumming tribe that started up some odd human sacrifice (almost)  infront of the great orb in the forest, I’m surprised there wasn’t a few goats knocking about I had to question my evening dancing round fires with lampshades. 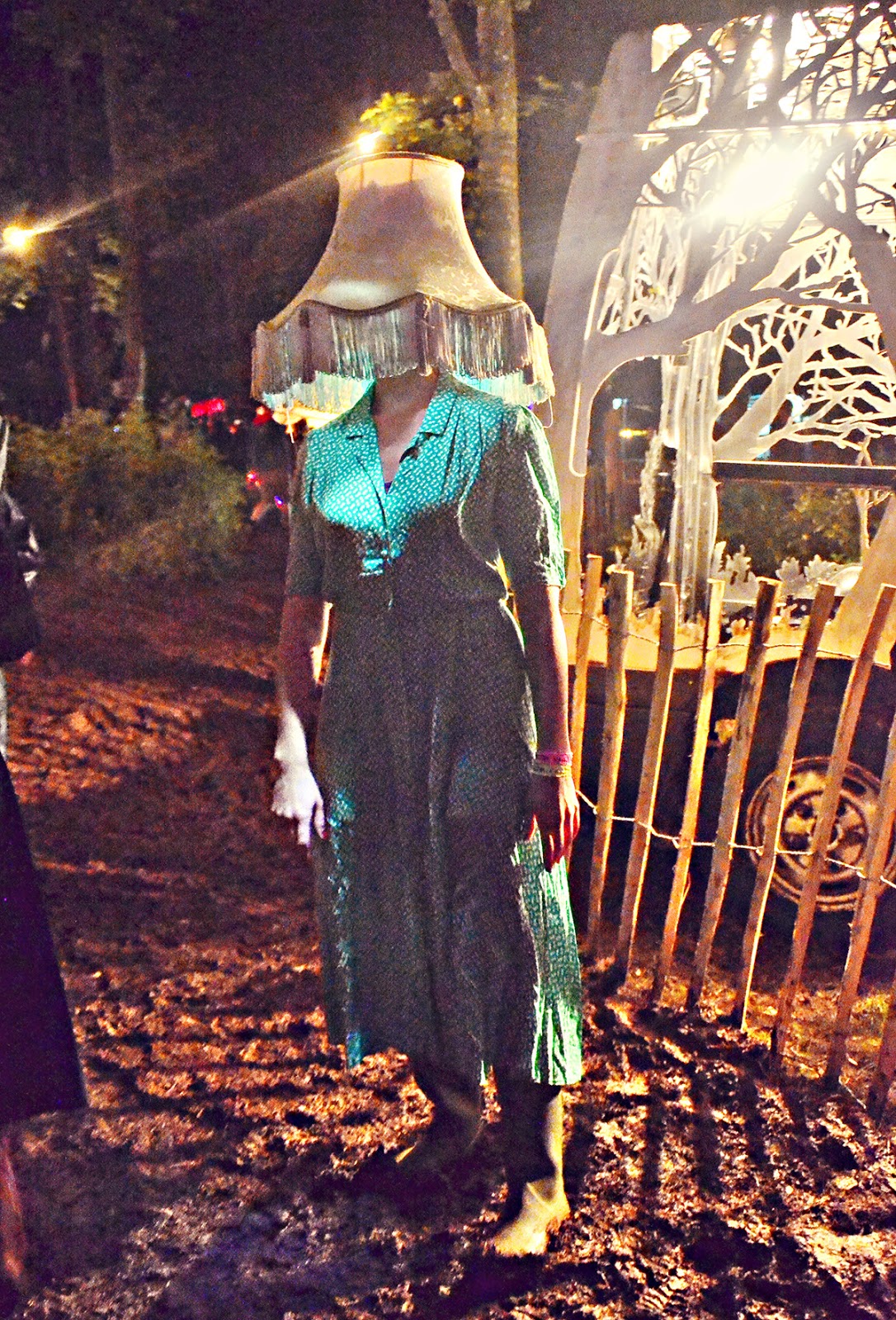 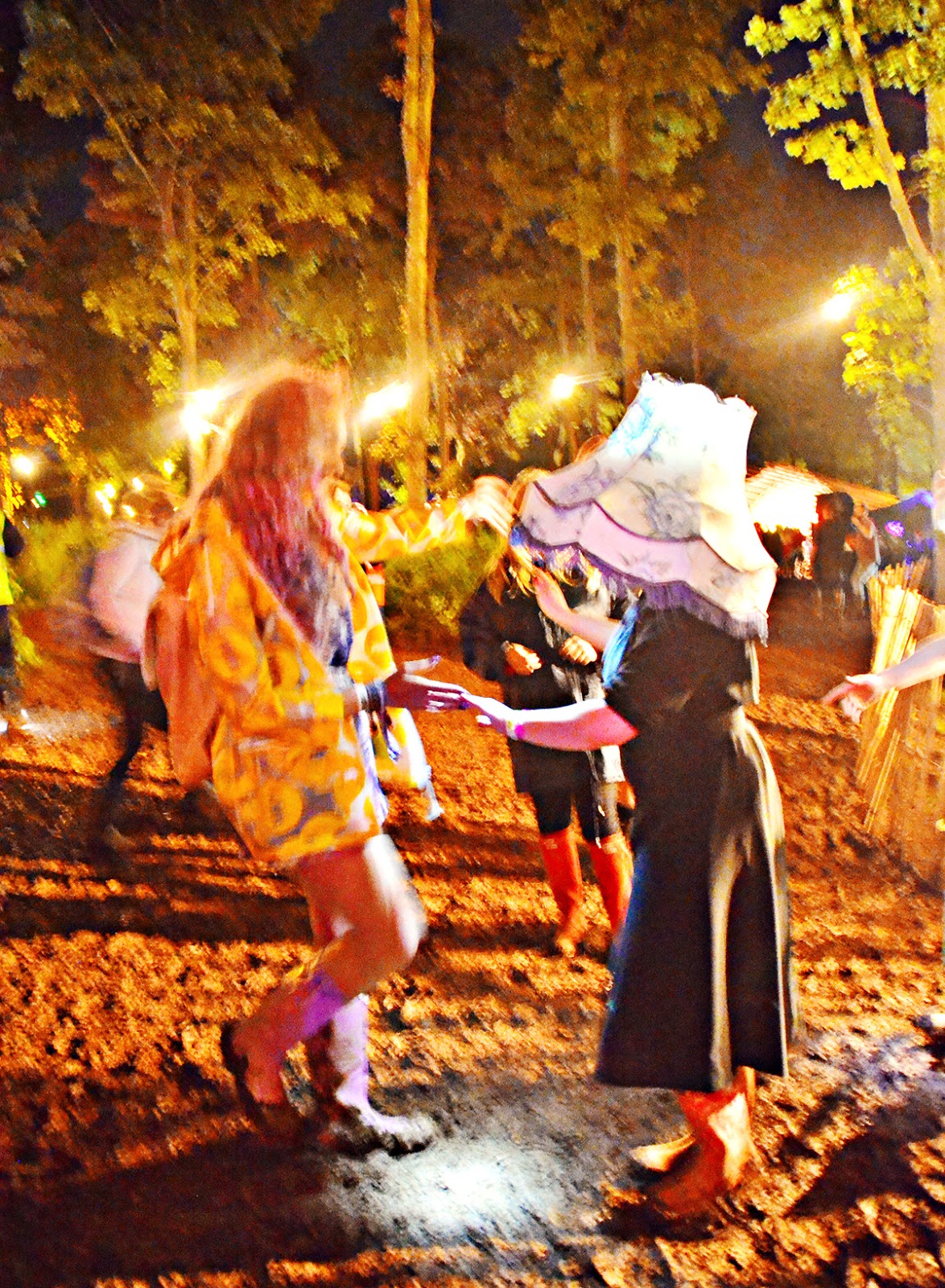 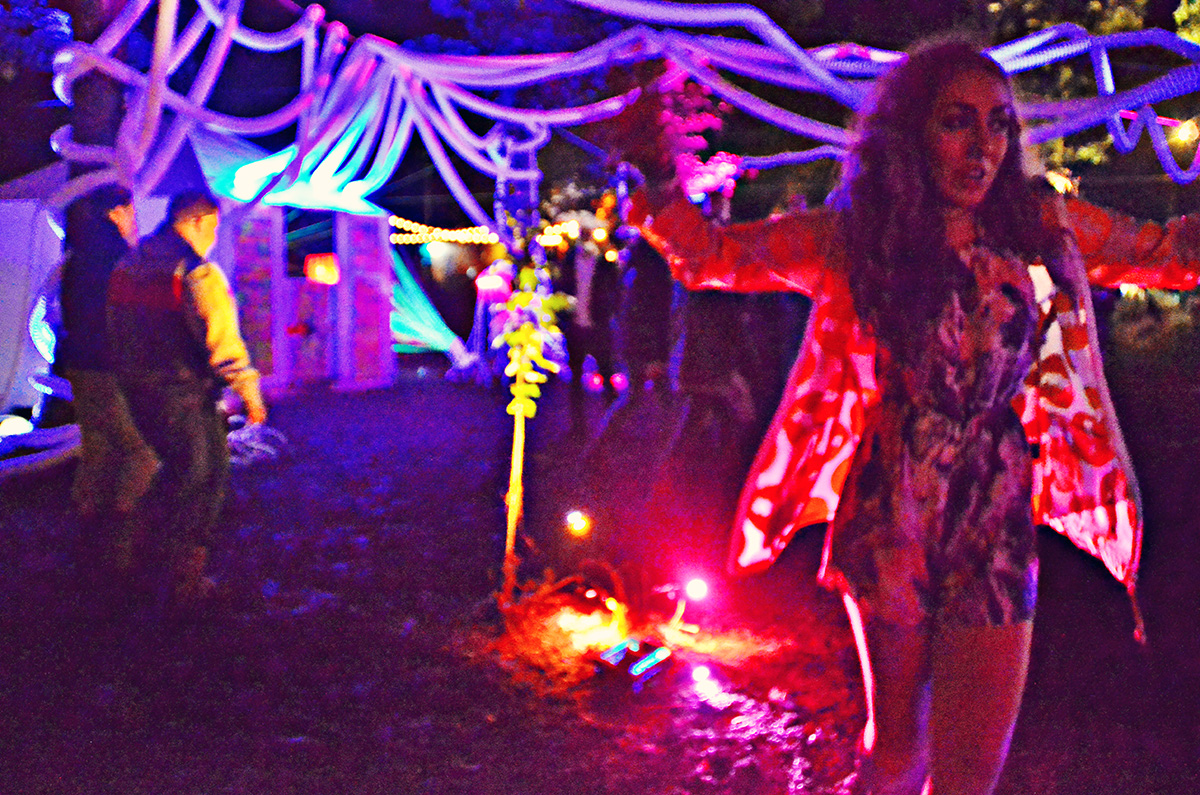 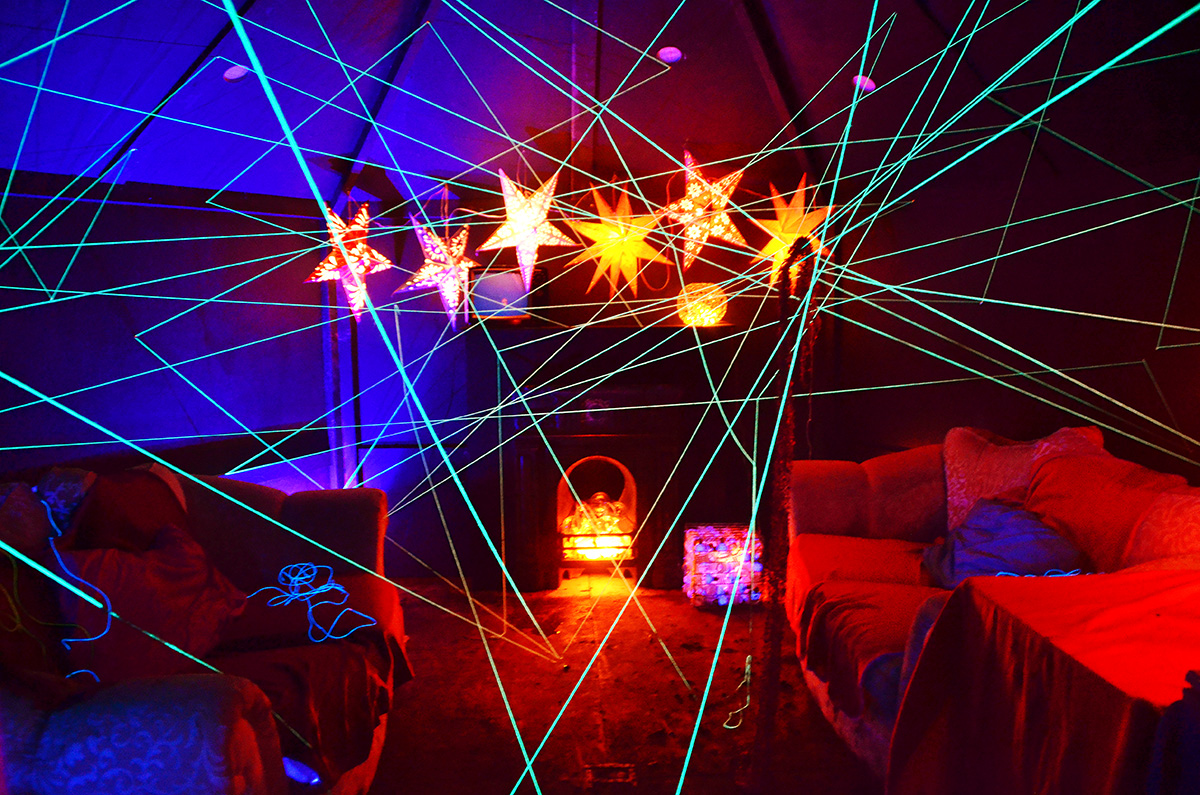 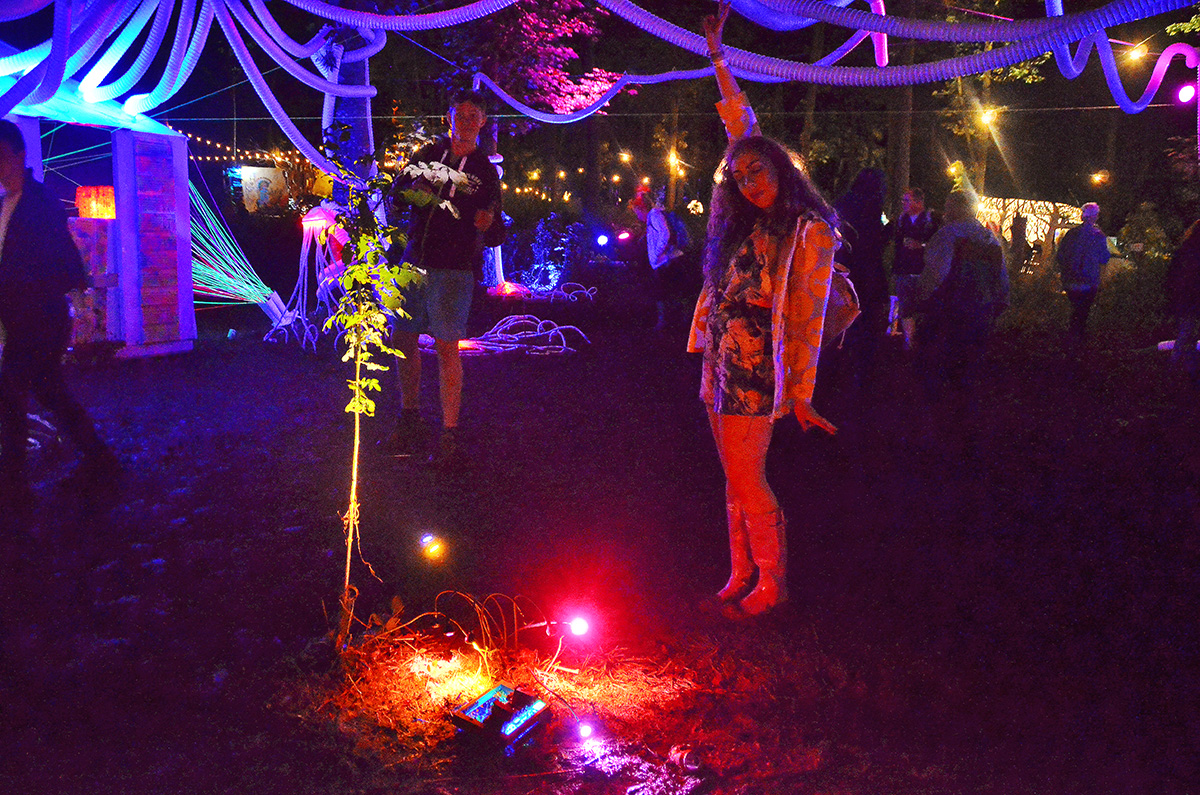 Eventually things were slowed down with some instrumental guitar and bongos for half an hour before retiring back to our tent and crashing the second we hit the pillow!

A massive thank you to Funkin Cocktails for taking me I had a ball and some incredible memories, I hope you’ve enjoyed my festival journey! Merely less than a months countdown till we pick it all up again at Leeds Festival

What did you think of my crazy weekend at Kendal Calling?